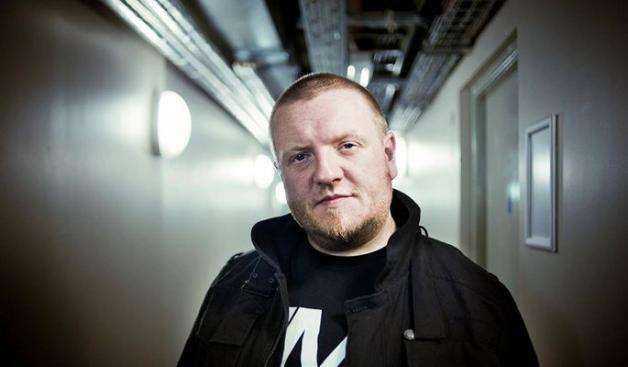 Zed Bias steps backstage with Tarzsa at the ‘Different Response’ album launch party at Texture on Wednesday to talk about the success of the album. Visuals for the upcoming album were shown to the guests at the beginning of the event to introduce the new vibe. After the screening a Q&A was held for the guests at the event.

Zed Bias talks about experimenting with his music at faster paces, which has broadened and revived his music style and intrigued a lot of producers and artists around the world. He also talks about being happy to be a part of the Manchester music scene.

One comment on “Zed Bias talks to Tarzsa backstage at his ‘Different Response’ abum launch party at Texture, MCR”