William Djoko chats to Dubzy about his upcoming set at WHP, for Knee Deep in Sound & his new residencies in Amsterdam, plus LWE (London) 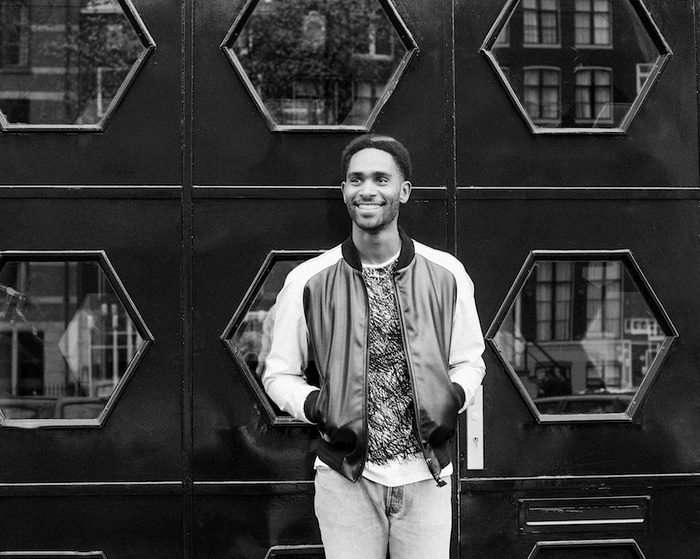 Netherlands born DJ and Producer, William Kouam Djoko talks to Dubzy about all of his upcoming plans and events for the rest of the year and the next. He is performing again at the Warehouse Project for the Knee Deep In Sound event on the 25th November. He will be performing alongside Hot Since 82, Apollonia, Lauren Lo Sung, Heidi back to back with Cassy and many more.

William also talks about the new residency he’s took on at LWE in London.  He’s also been booked for a list of festivals next year including the AMP Lost And Found Festival in Malta, Hideout Festival in Croatia and more!