Tobi Sunmola chats to Victoria Jane on Future Heat, about his journey so far, support network, & plans for the future. 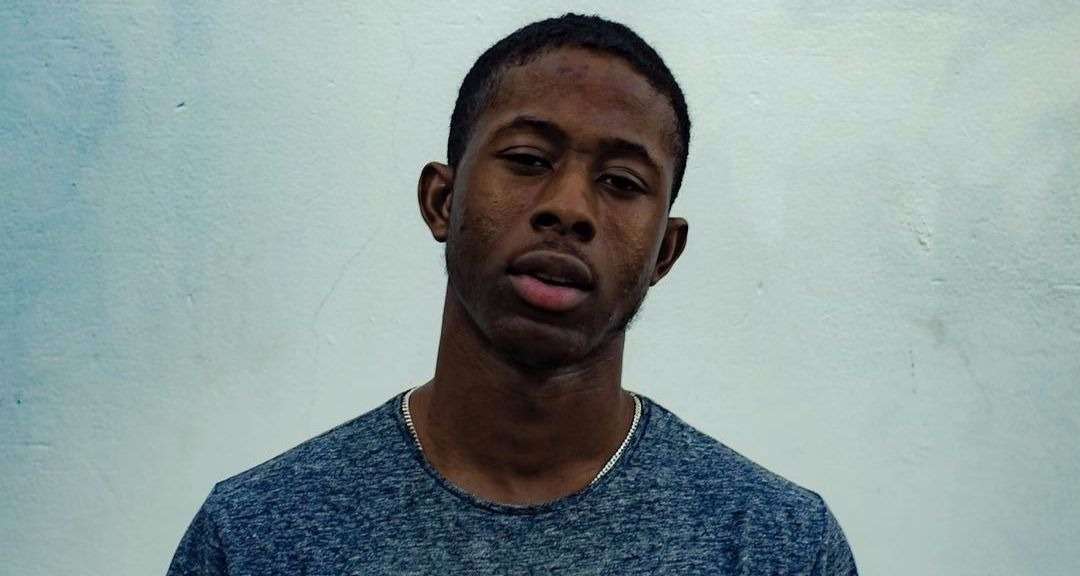 Manchester artist Tobi Sunmola chats to Victoria Jane for ‘Future Heat’. He talks about his journey in music so far, his rising success, and how much he values the support he’s gained.

Tobi Sunmola is a Manchester talent that has a very unique flare. With a similar style to Kojey Radical, Tobi has released songs like ‘Simba’ that not only sound amazing, but highlight racial issues. Tobi also released a new song recently called ‘Wild Wild East.’

Future Heat is a brand-new feature on Victoria Jane‘s Tuesday show, where every week at 12 o’clock she is joined in the studio by an upcoming artist. On Future Heat; Victoria chats to the hottest rising talents about their music and journey in the industry so far, plus what is to come for them in the future.