Grime artist Slay talks to Maya DaSilva about his new single ‘Kick Off The Door’, international project ‘Grime Beyond Borders’, plus the Manchester Music scene! 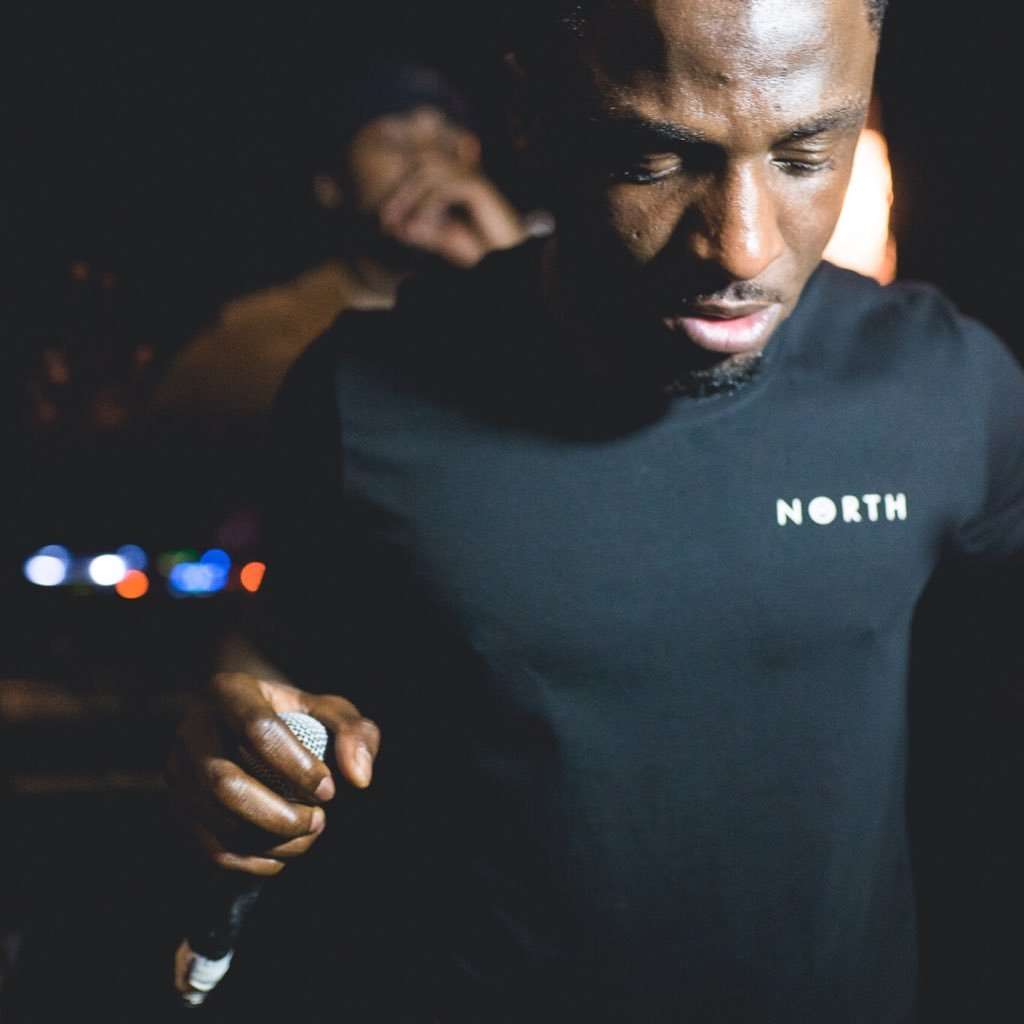 Maya DaSilva chats to Manchester grime legend Slay about his new single ‘Kick Off The Door’, the ‘Grime Beyond Borders’ project, and also lets us in on his thoughts on other artists in the industry who he’d like to work with!

After starting 2017 with the release of ‘Man Like’ and later collaborating with Coco & Chimpo for ‘Mek Body’, Slay has now brought out the catchy ‘Kick Off The Door’. The artist discusses how he wanted to make a statement with the track and also dropped the news that a video for the single will be coming to us soon!

Slay also talks about ‘Grime Beyond Borders’, an international project designed to connect grime artists from different parts of the world. He talks about what the project is all about and his trip to Prague, where he met fellow grime artist, Smack!

Listen to the full interview below: