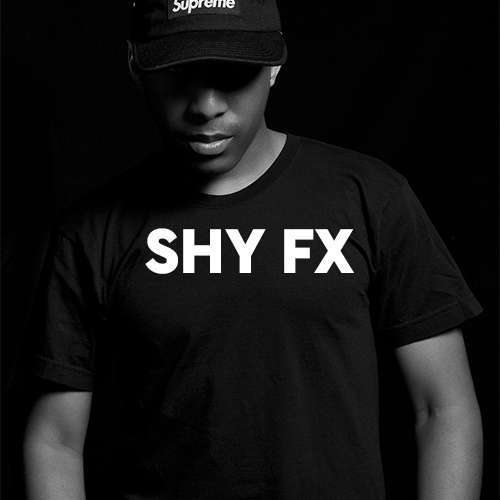 London legend DJ and Producer, Shy FX, chats with Dubzy about his new release ‘Chocolate’, which features Roses Garbor and Ghetts, produced with Breakage. The track tempo is 125bpm, which is a change for Shy FX as he has a huge history in making Drum and Bass tracks.

Shy FX took over the Sir Lloyd stage at the famous Notting Hill Carnival this year, and says it was his favourite gig despite having played at some of the biggest festivals in the world. He played at the Tinie Tempah Disturbing Ibiza events earlier this June and August at Ushuaia, Ibiza. He also played at Amnesia, Ibiza for the Together event.