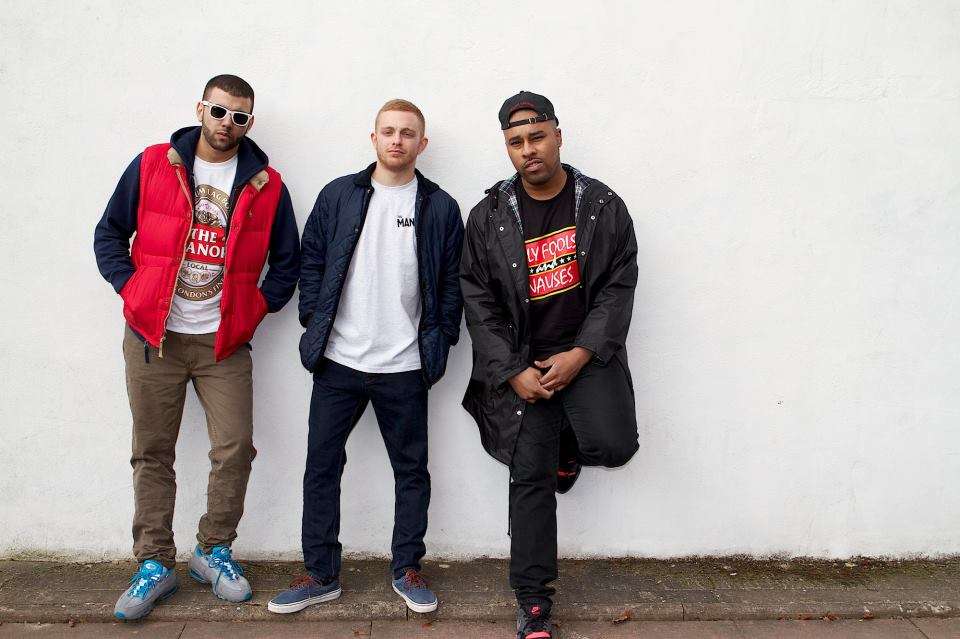 The Manor, upcoming, urban rap group, talk to SteveO about their new EP ‘Weak Days, Strong Nights’ which they’ve just released and what they have planned for the future.

Listen to the full interview below:

Check out The Manor on social media: