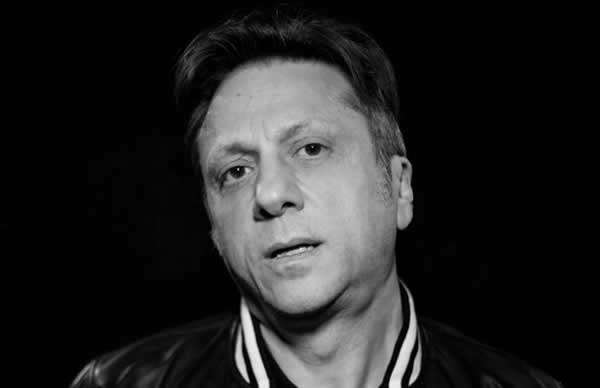 Italian DJ and Producer Paolo Martini talks to Dubzy about his 30 year old career in the music industry. He talks about some of the famous clubs he has performed in like DC-10 and Amnesia in Ibiza, and both Pacha clubs in Buenos Aires and Ibiza. This summer, he gigged a lot around Italy, playing a few festivals around his home town in Verona and the south of Italy also.

Paolo Martini is releasing a two-track EP called ‘Red Rocks’ on the Emerald City Music label on Friday 8th September. Both tracks have a 70’s funk vibe, which he says stems from his love of Disco. He will be releasing other music on Stereo Productions on the 29th September.

He recently performed at The Egg in London alongside Leon and Pirupa, and is planning more UK gigs in the future.