Murkage Dave on working with JayKae & Skepta, plus his humble beginings in Manchester 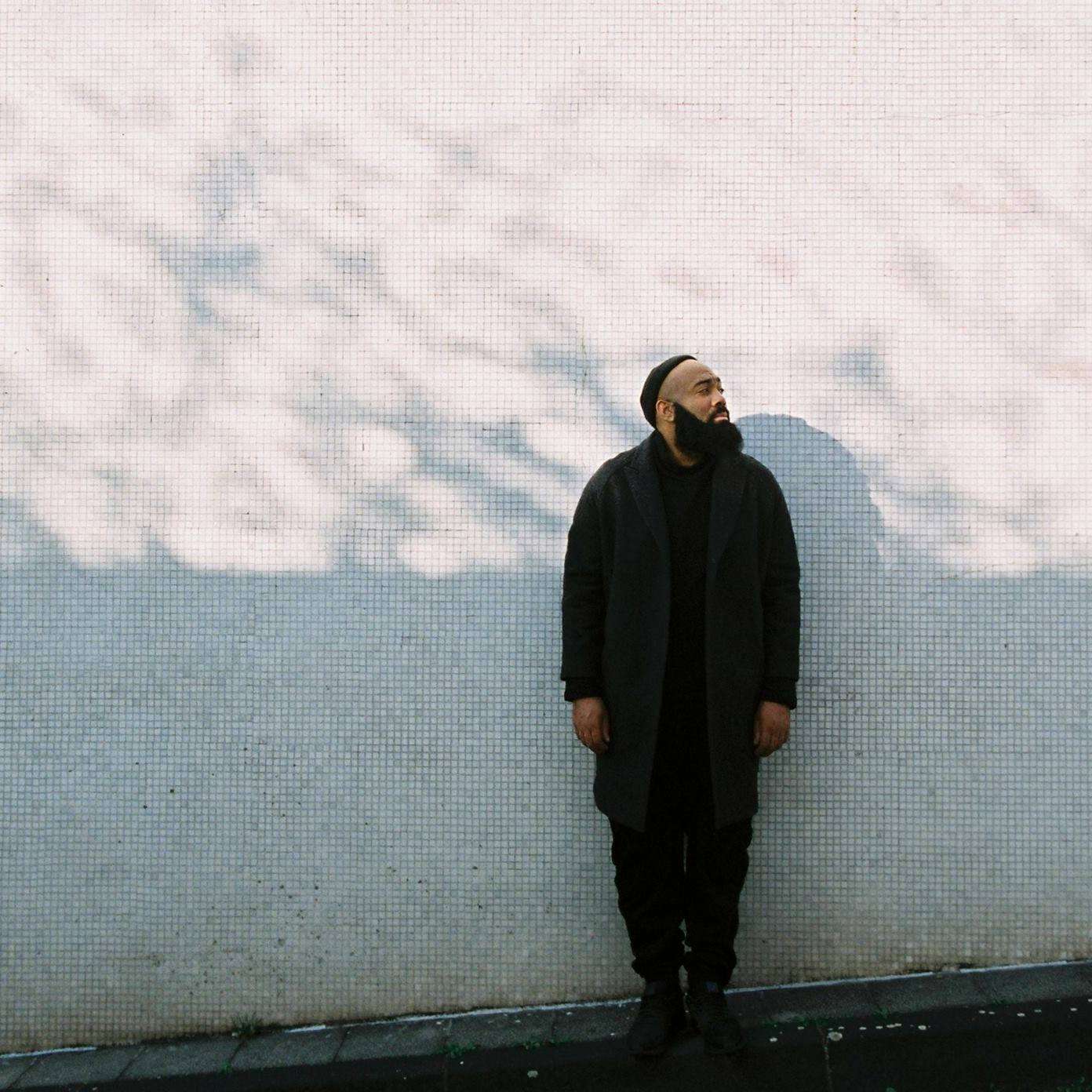 Singer and DJ Mukrage Dave sat with Victoria and spoke about his feature on JayKae’s ‘Every Country’ which was produced by Skepta.

Dave speaks about the meaning behind Every Country and how the track was made.

Dave initially moved to Manchester for his University course but ended up evolving in Music instead.