Manchester grime artist Slay, arrives in 2017 with his new single ‘Man Like’. 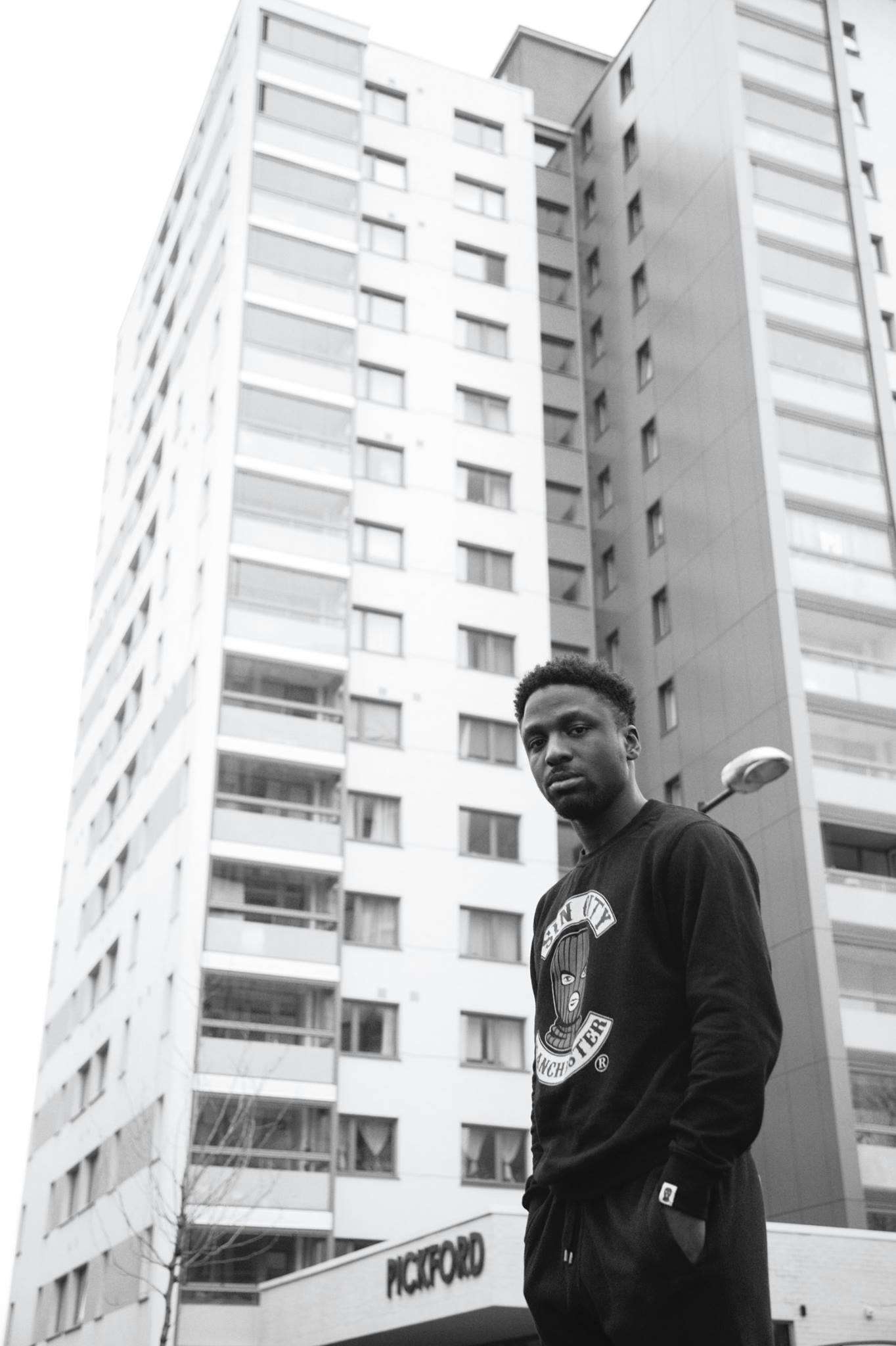 Manchester grime artist Slay, arrives in 2017 with his new single ‘Man Like’.

Slay talks to SteveO about his new single ‘Man Like’ and his future in the game.

Since the days of Broken Glass, Trigga, and the Moss Siders, South Manchester has produced
musical talent in the shape of MC’s.

Yet still, none are more synonymous with the word “integrity” than 26 year old artist Slay.
Cutting his teeth on the whirlwind come-up of Grime in the early part of the millennium as part of
the notorious Mayhem Crew, a then teenage Slay decided that he would stay the course while
his counterparts steered towards finding the crossover potential of pop-rap and attempting to fit
into an industry which up until recently was not designed for Grime in its pure form.

This gritty determination and honesty in Slay’s music has cemented a spot for him in Northern
Grimes hall of fame, with historic clashes, online freestyles and contribution to underground hits
such as the seminal EA Sports anthem “Big in the Game” which also featured the enigmatic MC
Shifty and Blizzard.

The video for ‘Man Like’ was released on January 15th: https://www.youtube.com/watch?v=8ZK2ztv5CVs