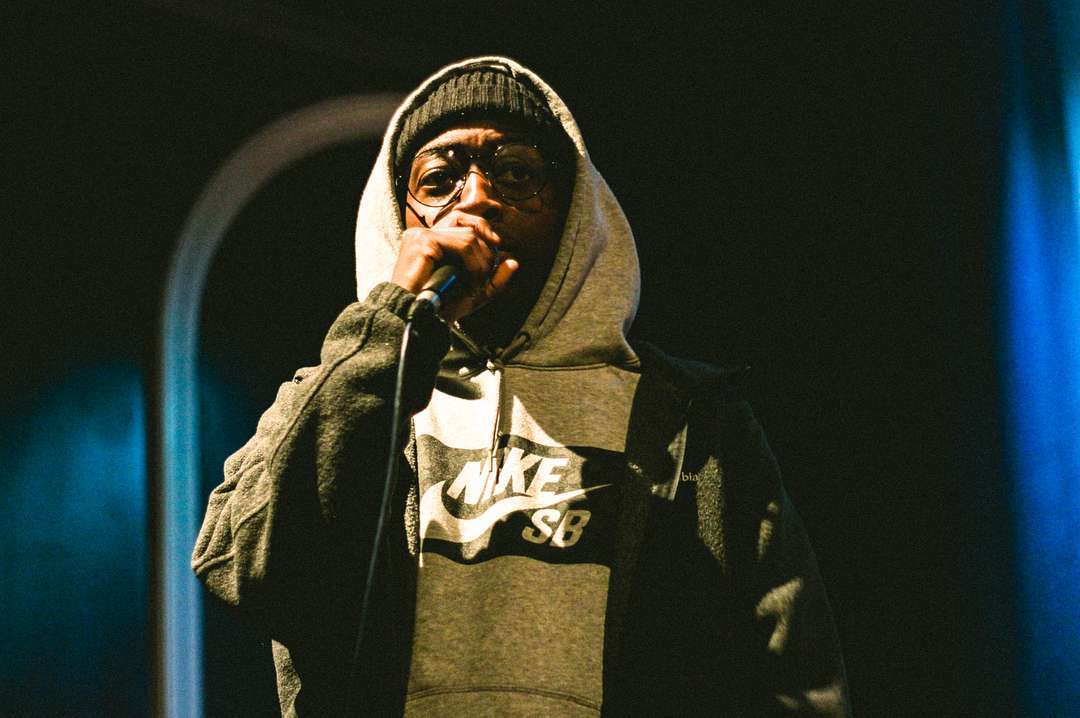 The soulful singer [ K S R ] chats to Victoria Jane on FUTURE HEAT  about his wavy visuals for soulful song ‘H/er’, his journey so far in music, and what’s to come. He also plays a game of ‘Would You Rather?’.

With one of the most stunning voices in Manchester; KSR is an R&B / Soul artist that is taking the city by storm. Also appearing on BBC Introducing Manchester, and with support from the likes of Children Of Zeus; KSR is definitely one to watch. Having released songs like ‘Alien Boo’, ‘New Love’, and his most recent song ‘H/er’; his smooth vocals create a vibe that is different to any other soul act.