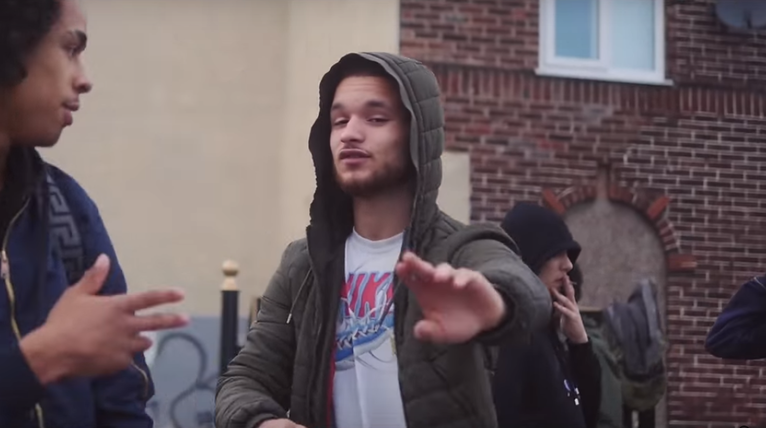 Originally from South Manchester, K Don has released a lot of hot music, as well as wavy visuals on Youtube. Being the supporting act for the likes of Yxng Bane, WSTRN, Fekky, & with some of his tracks getting over 35 thousand plays on Soundcloud; this Manchester talent is definitely one to watch out for.

Future Heat🔥is a HOT feature on Victoria Jane‘s Tuesday show, where every week at 12 o’clock she is joined in the studio by an upcoming artist. On Future Heat; Victoria chats to the hottest rising talents about their music and journey in the industry so far, plus what is to come for them in the future.