Jamie Roy chats to Dubzy about debuting at The Warehouse Project this saturday for ANTS, plus his summer residences at Cuckoo Land (Ibiza Rocks) & Do Not Sleep (Sankeys Ibiza) 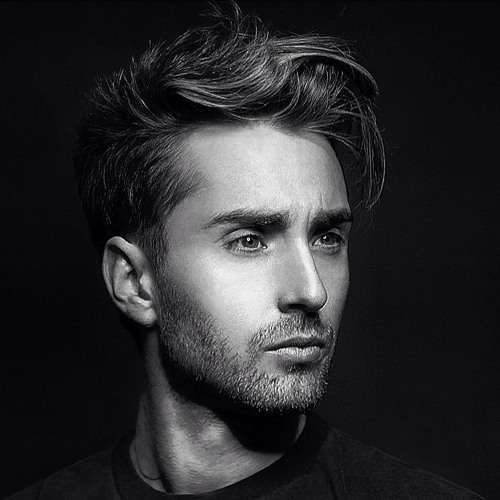 Scottish DJ and Producer, Jamie Roy, chats to Dubzy about how he started in the music industry, from his first season in Ibiza six years ago selling tickets for Space on Sundays. He moved up the ranks by meeting people from clubs like DC-10, building contacts and being offered a residency by Steve Lawler at Viva Warriors.

He also talks his summer, he has been really busy in Ibiza, performing at                     Darius Syrossian’s Do Not Sleep Presents Cuckoo Land, exclusive to Ibiza Rocks Hotel.

This Saturday, it will be Jamie’s first time performing at The Warehouse Project for the ANTS Halloween takeover event. He will be performing alongside Pirate Copy, Route 94, wAFF, Yotto ands many more.