Girl band, M.O, chats to Yasmin about their new single ‘Not In Love’ and successful career up to now 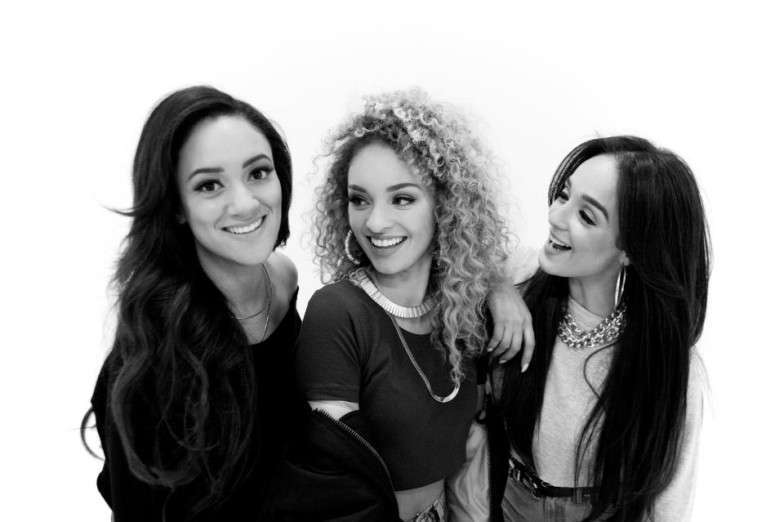 Yasmin catches up with the trio, Annie, Frankee and Nadine.

The band talks about their new single ‘Not In Love’ featuring Kent Jones and recent signing to Polydor Records in 2016. The UK band formed back in 2012 and have been steadily building an impressive reputation for themselves since then. They have performed at various festivals including Wireless Festival and reached the top 20 of the UK Singles Chart with their song ‘Who Do You Think Of?’.

Listen to the full interview to find out more.