Bugzy Malone chats to Scotty MP about his success so far and new EP ‘King of the North’, headlining Wireless & much more! 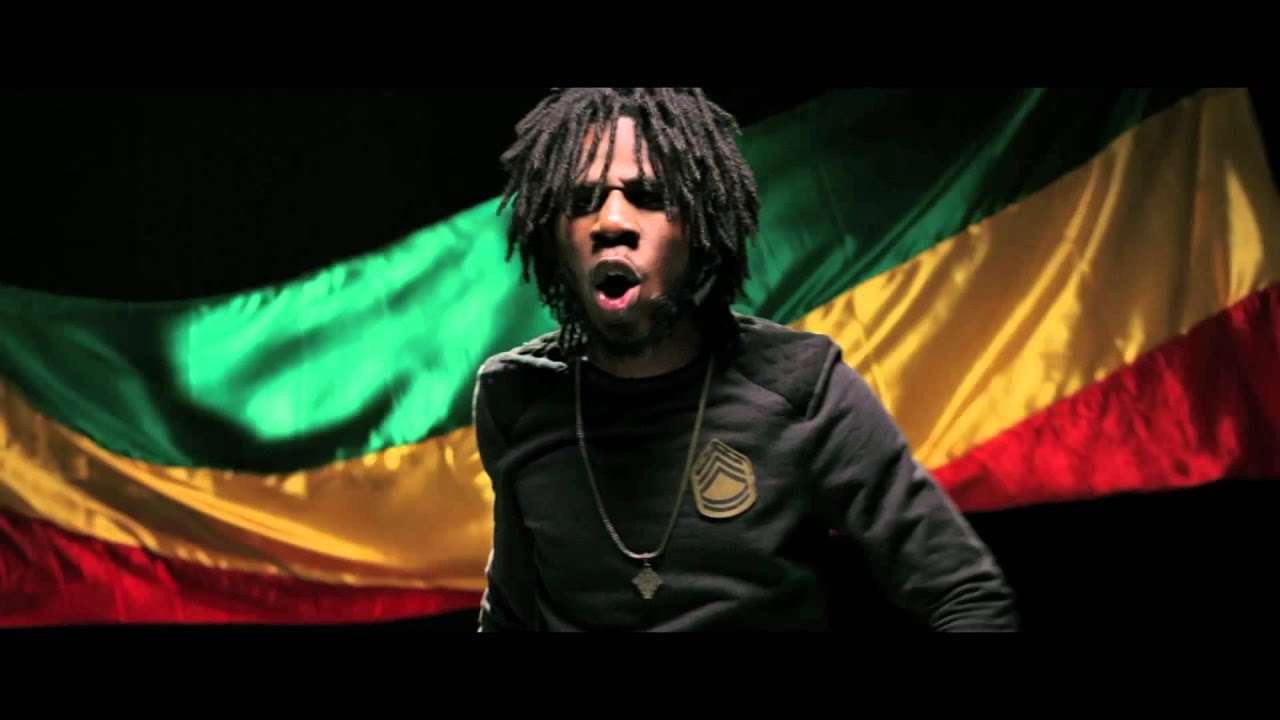 Bugzy Malone fills Scotty MP in on life after his Glastonbury debut, talking about his return to music since ‘Walk With Me Now’, which marked an unparalleled moment in his career.

His latest track hopes to inspire the youth of today, championing the talent across Manchester. He talks about his transition from football, to boxing – landing him finally in the music industry. He hopes to act as a role model for the youth of today and urges people to pursue their dreams!

Bugzy headlined Wireless Festival and played in Marbella earlier this summer and will be returning to Reading and Leeds – be sure to take a look out.

Bugzy will also be making a come back at Manchester Apollo… He’s in high demand so make sure you bagsy a ticket!