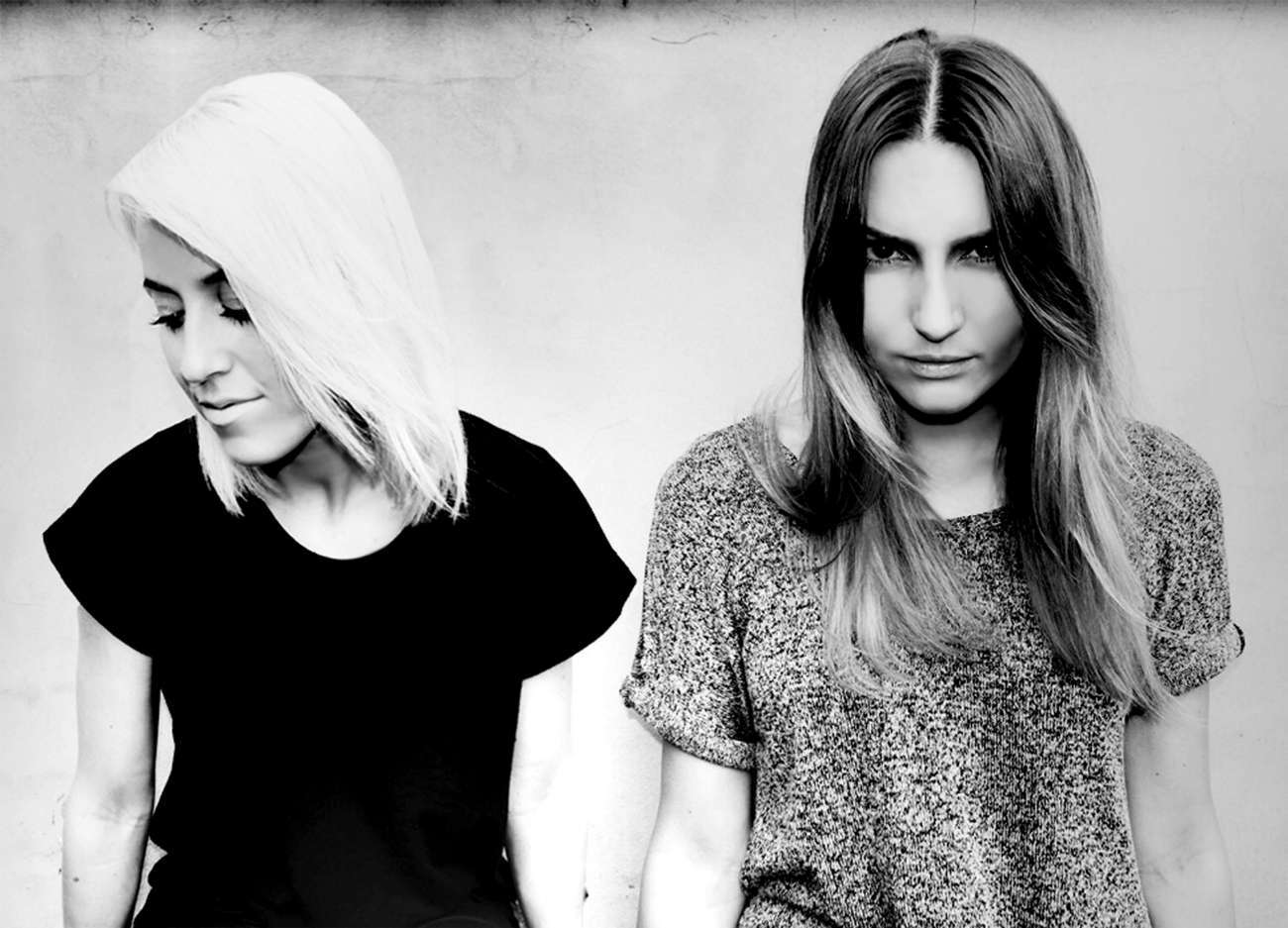 ANEK joined Stephen Corrie for a live mix ahead of playing their set at Time Bantits Ibiza Presents Halloween Hours at Sankeys Manchester.

Best friends since childhood, Anëk originate from Copenhagen, Denmark and is the first female duo to be welcomed to the exclusive VIVa MUSiC roster. With over 10 years of experience DJ’ing and producing , Karina & Denise, who now reside in the UK and France are far from unexperienced in the house music scene. From a young age the two friends found their passion and calling in electronic music, and from 2001 have wasted no time pursuing a career doing what they love most.

The first release from Anëk, “Time Is Now” came out on vinyl on the Ibiza based label Chronovision and was followed up by “This World,” featuring vocals from house legend Robert Owens as well remixes by DJ W!ld, Lee Brinx and Veitengruber which gained support from names such as Adam Beyer and Groove Armada.
VIVa MUSiC saw their standout track “Girltalk” as part of the labels 100th EP including artists such as Steve LAWLER, Detlef, Leon, Livio & Roby.

Their production “Come Out To Play” became the anthem of VIVa Warriors 2012/13 after it was exclusively played all summer long in 2012 by Steve LAWLER. Anëk then did an updated version in 2013 with big remixes from Santé and Philip Bader which was played and supported all summer 2013 by the likes of Marco Carola, Davide Squillace and Matthias Tanzmann, to name a few, who has also supported the Christian Nielsen remix of their track “Go Down Low” (Layers Label). Their track “HMS” (Expmental Records) was played several times by Richie Hawtin, also “Nothing To Lose” (Materialism) and “The Next Thing” (Nirvana records) are just a few of their releases which have gained major support from artists such as Hot Since 82, Cuartero, Pan-Pot, SEFF.

2014 was a great year for the DJ/Producer duo, being residents at the VIVa Warriors weekly parties at Sankeys Ibiza and travelling around the world with the VIVa Warriors brand and playing Sankeys in London, Manchester & NYC, as well doing a vast amount of independent shows and festivals.

They have played a great amount of big venues across the globe including making their debut at Fabric, The Egg & MOS London, Cafe d’Anvers (Belgium), Culture Box (Copenhagen), the showcase VIVa VS Moon Harbour in Barcelona and VIVa Warriors WMC Miami.

With many releases under their belt already, they are always working in the studio on new tracks and remixes, with many things to follow this year including exciting releases on their own label Kena Records, so make sure to watch this space.