Alex Niggemann speaks to Dubzy about his new album, the release of ‘Legacy’, and playing London & Ibiza this summer 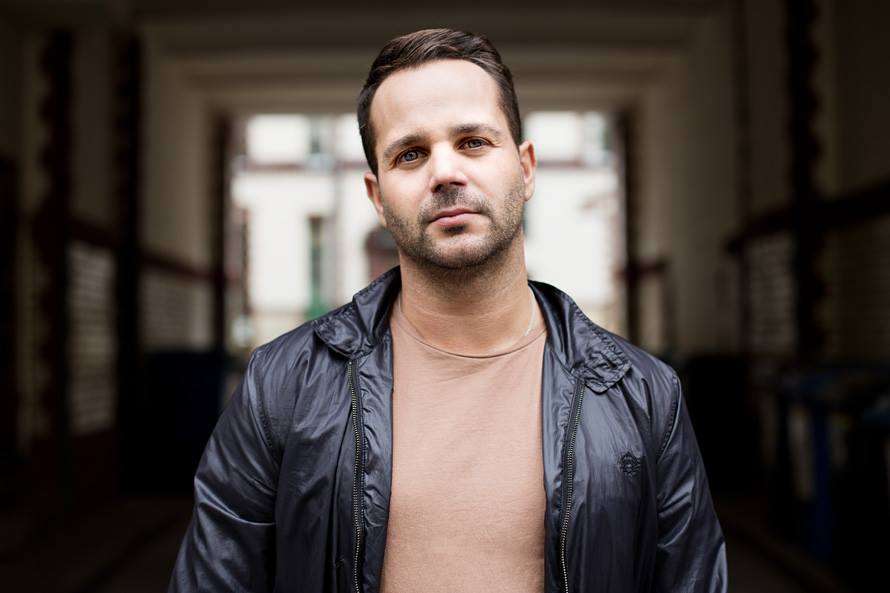 Alex Niggemann speaks to Dubzy about how he started in the industry, travelling the world and his upcoming shows in Ibiza.

DJ, producer and boss of label AEON, Alex Niggemann tells Dubzy about how to get yourself noticed as a producer and how to be successful in the industry. With a busy summer ahead, Niggemann will be playing a host of shows including Ibiza.

See Alex at Labyrinth Open, Mystic Garden, NoName and more over the next few months.

Listen to the new EP featuring ‘Legacy’ on Soundcloud.