for a chat about his debut album ‘Truth in My Steps’ which came out last year on all streaming platforms. The pair chatted about how the album was heavily influenced by UK Underground Music from the 90s onwards.

The discussion then moved on to some of Seb’s favourite places to play around the world & the difference’s between UK & US ravin. Towards the end of the interview Seb Zito speaks of his love for intimate venues & connecting withe crowd & how he looks forward to playing at the newly refurbished Joshua Brooks in Manchester that Darius Syrossian was heavy involved in. 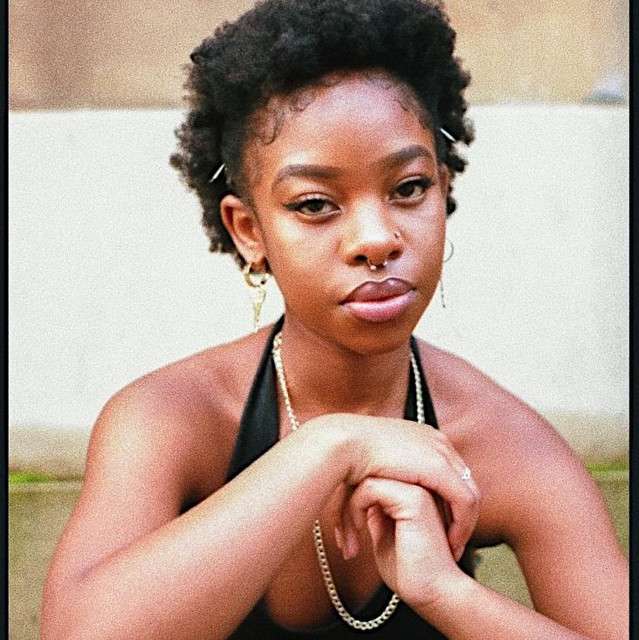 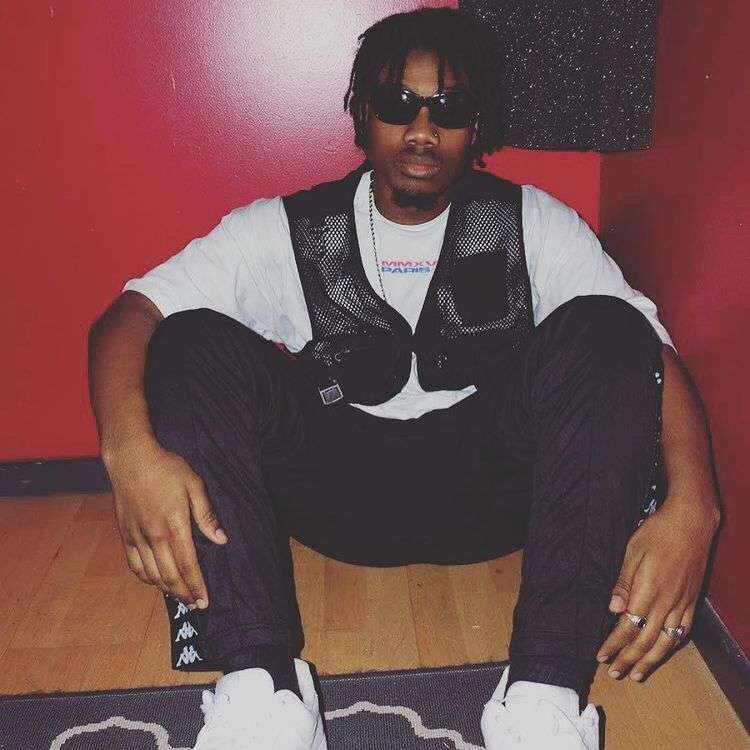 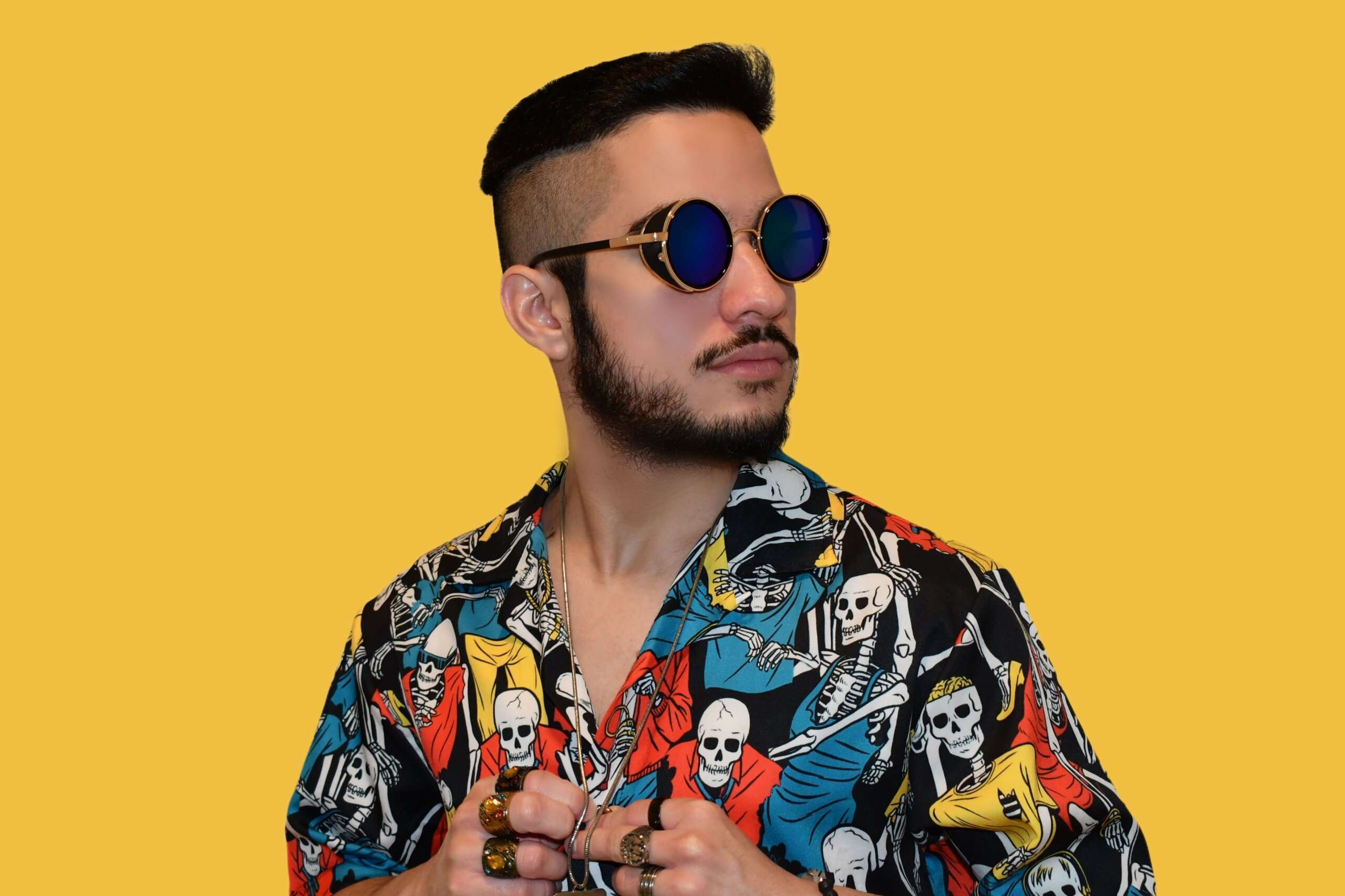 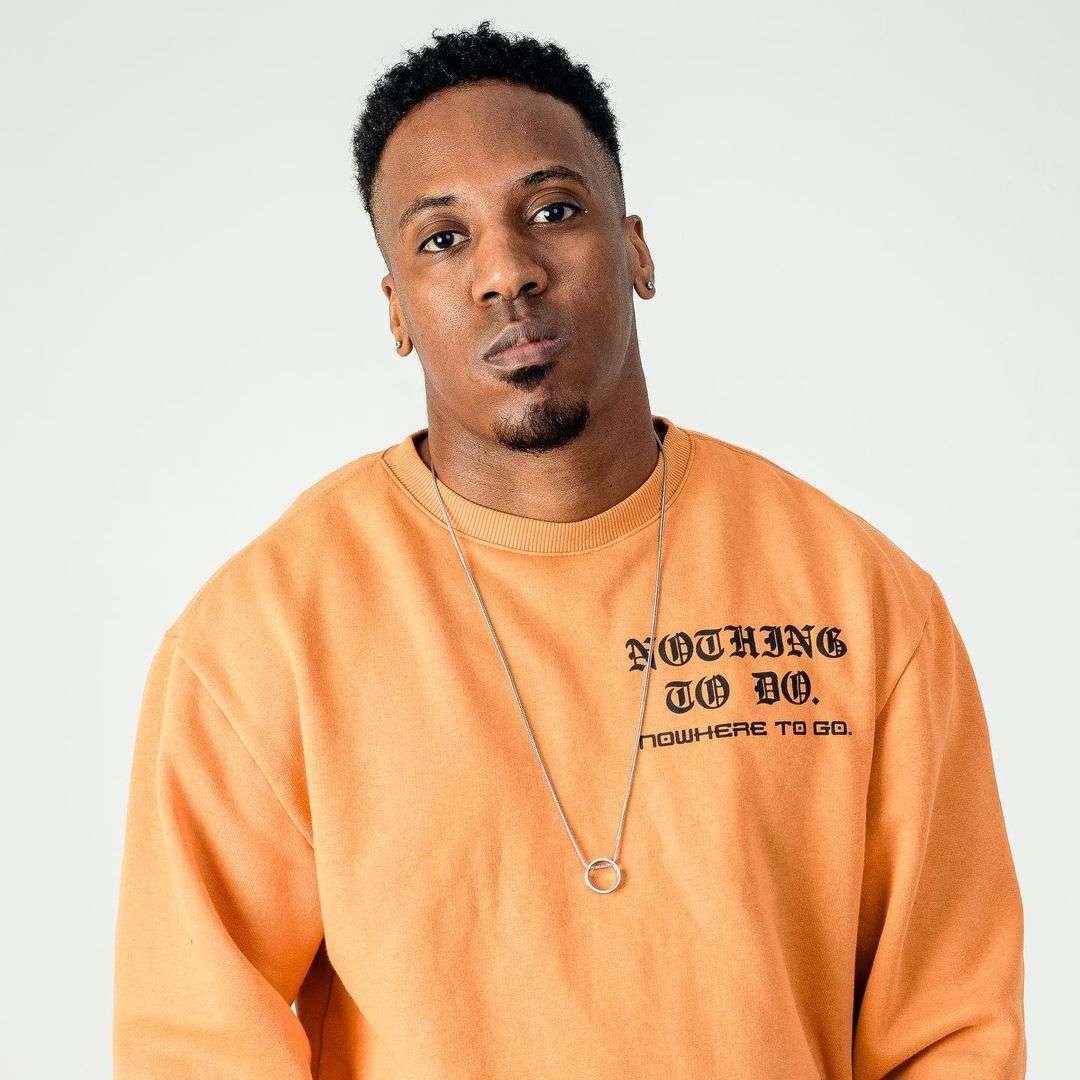