The Warehouse Project 2017 Closing Parties Revealed, including NYE and NYD 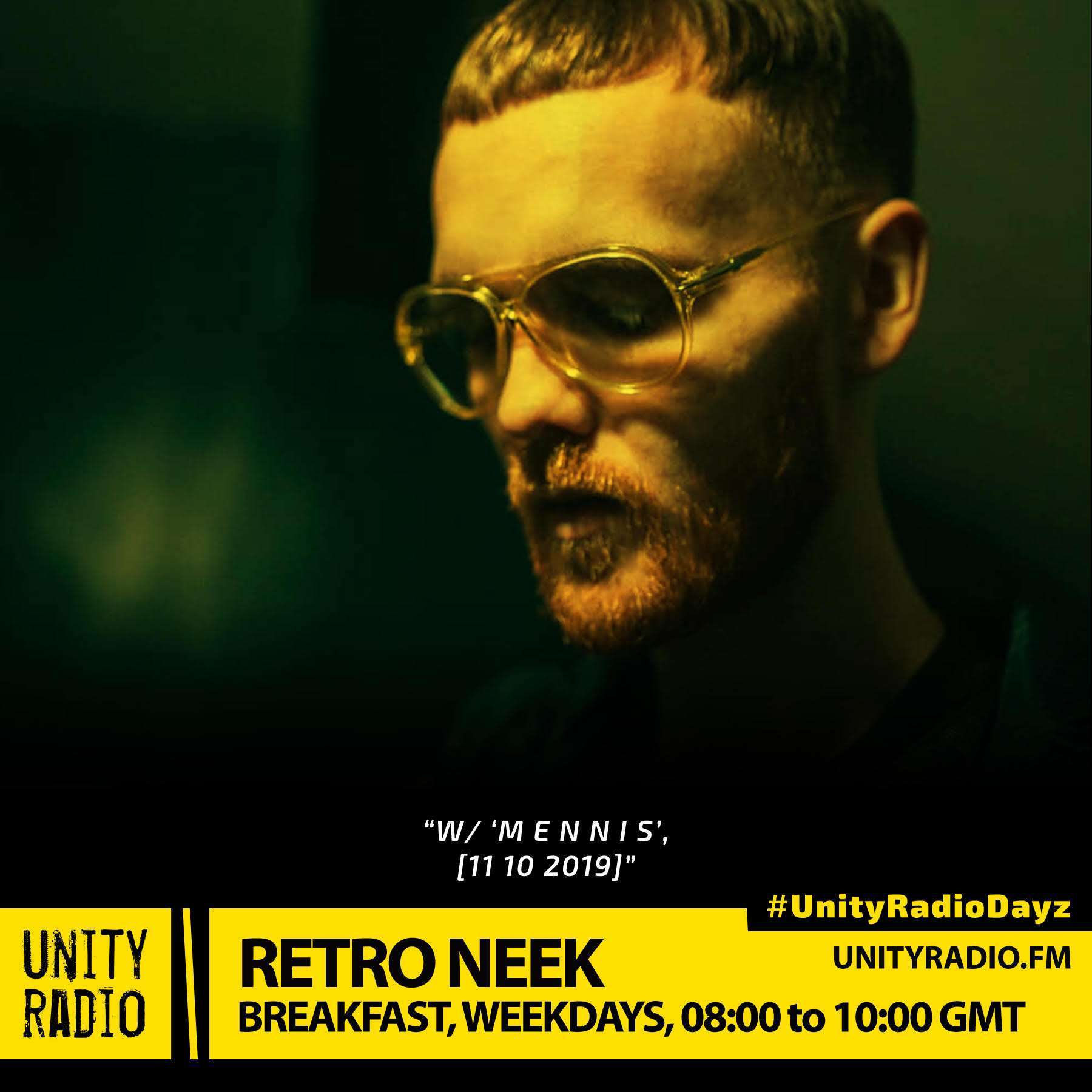 Amongst the final shows, WHP join forces with the legendary Haçienda on Saturday 30th December, welcoming the likes of Danny Tengalia, Todd Terry, Kevin Saunderson, Graeme Park, A Guy Called Gerald, Justin Robertson, Greg Wilson and Jon Dasilva to Store Street. Whilst Friday 29th December sees Eats Everything, Steve Lawler and Richy Ahmed on board for a special Kaluki event, they’ll be joined on the evening by Darius Syrossian, Latmun, Max Chapman plus many more.

The final shows will bring the 2017 season at Store Street to a close. Tickets are available for the closing shows from Friday 3rd November at 9am via www.thewarehouseproject.com 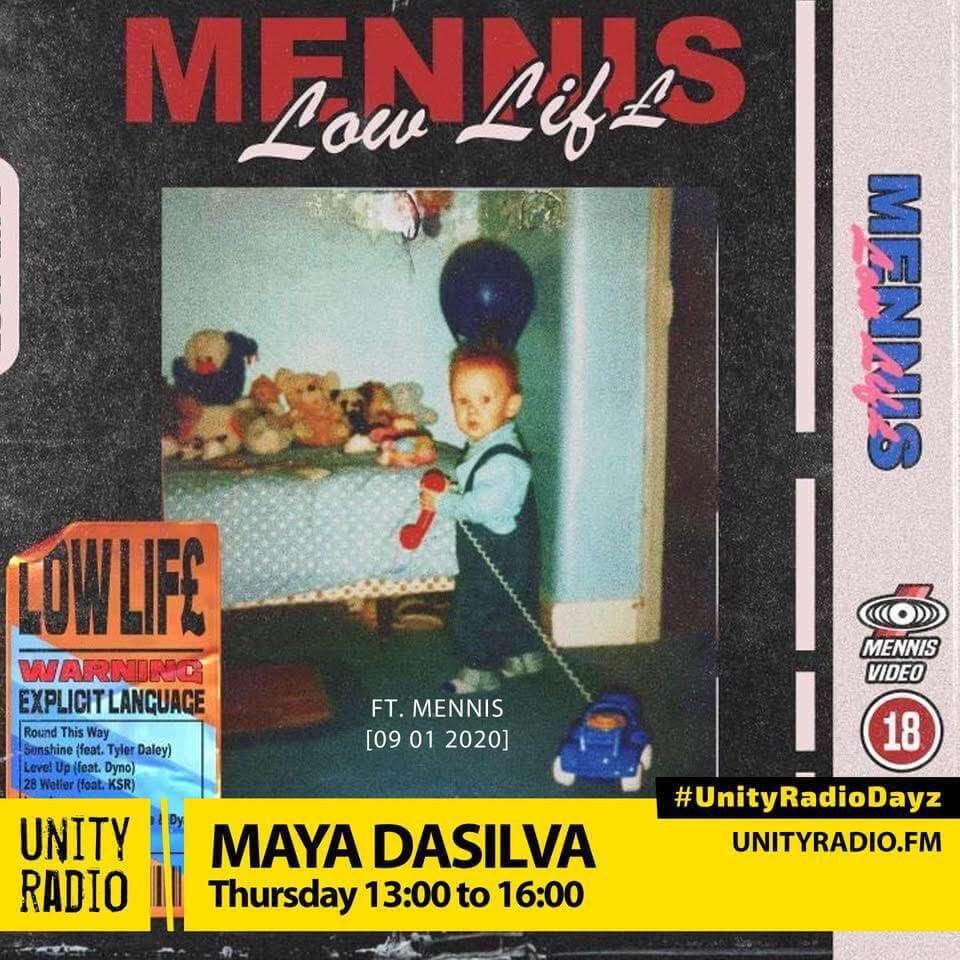