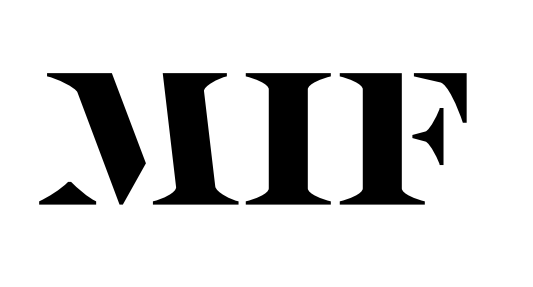 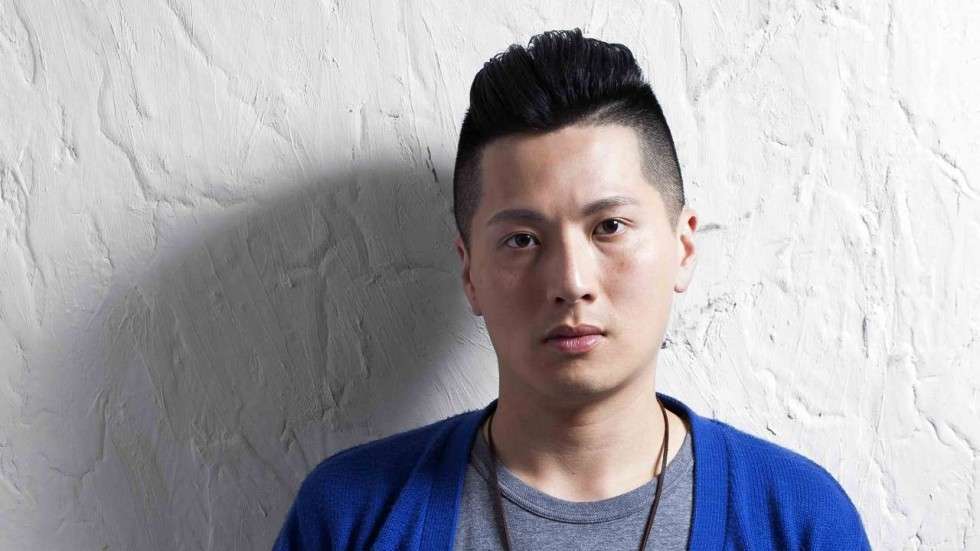 From 6.30pm, between June 30 and July 4, Unity Radio broadcast ‘One of Two Stories, or Both’, a live sound piece specially commissioned for Manchester International Festival (MIF), the world’s first festival of original, new work and special events.

The 5 episodes can be heard on playback here

Inspired by mythical tales of 17th-century Chinese travellers making their way to Europe on foot, this multilayered piece asks: how are journeys remembered and retold? What of the aching feet that carry the bodies, the bumpy ride, the incidental mountains? How do stories lend meanings to places left behind? Performed by a cast of actors, artists and musicians and broadcast live from Low Four in Old Granada Studios in front of a studio audience, this tapestry of sound, oral histories, songs and poetry can be heard throughout Manchester on 92.8 FM and online via www.unityradio.fm.

Following the radio series, MIF17 will premiere a multichannel sound and visual installation by Samson Young at the Centre for Chinese Contemporary Art. The installation will bring another intriguing perspective to these stories, while also marking the 20th anniversary of the UK’s handover of Hong Kong to China.