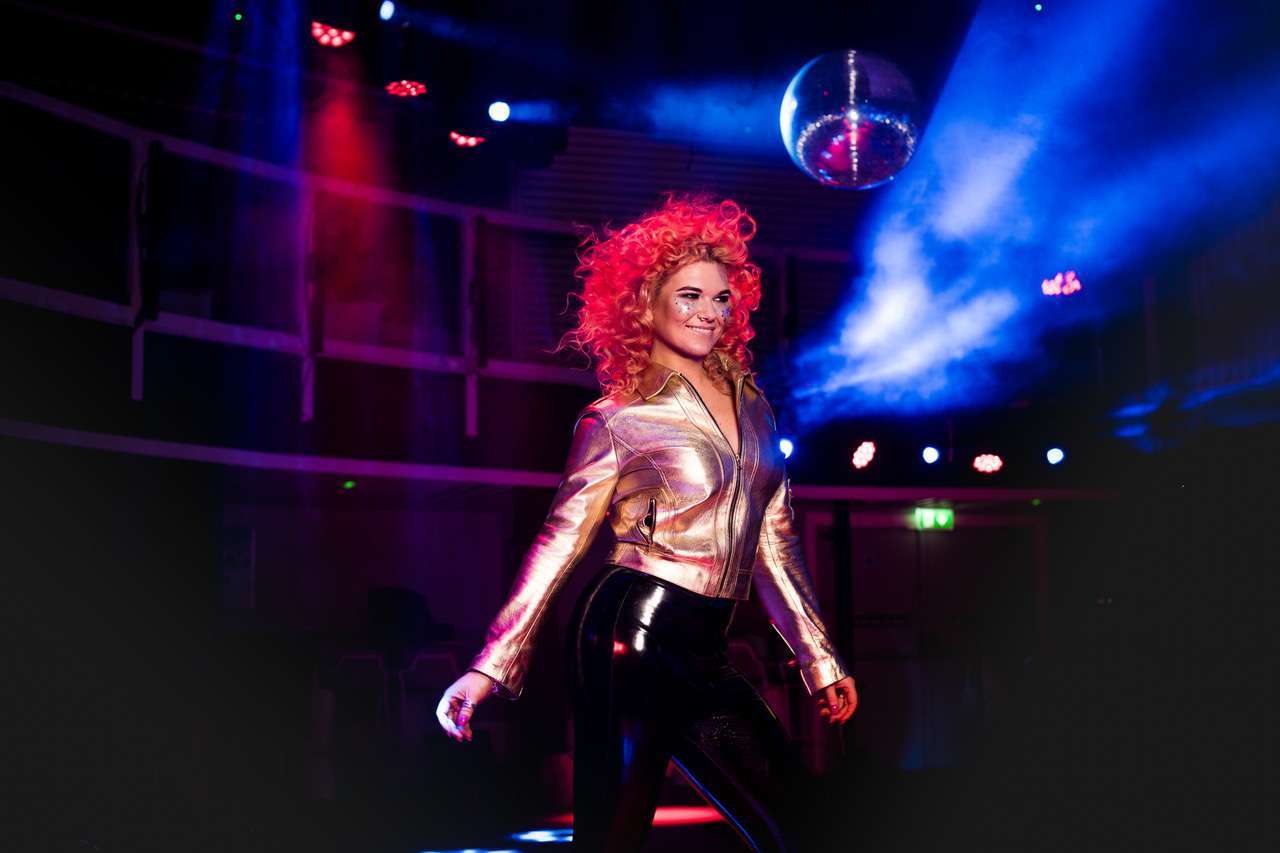 Unity Radio’s own E.M.A this week released her debut double A-side single. Both singles were produced in tribute to Howard Marks, who sadly died in 2016, and will be released on the anniversary of his passing away – April 10th. The two dance music tracks ‘God That Cant Dance’ and ‘Power Of Dance’ are different in style, from funky House beats to underground Techno, both feature Howard’s deep Welsh voice.

Stream the single now on Spotify

Keep up to date with E.M.A