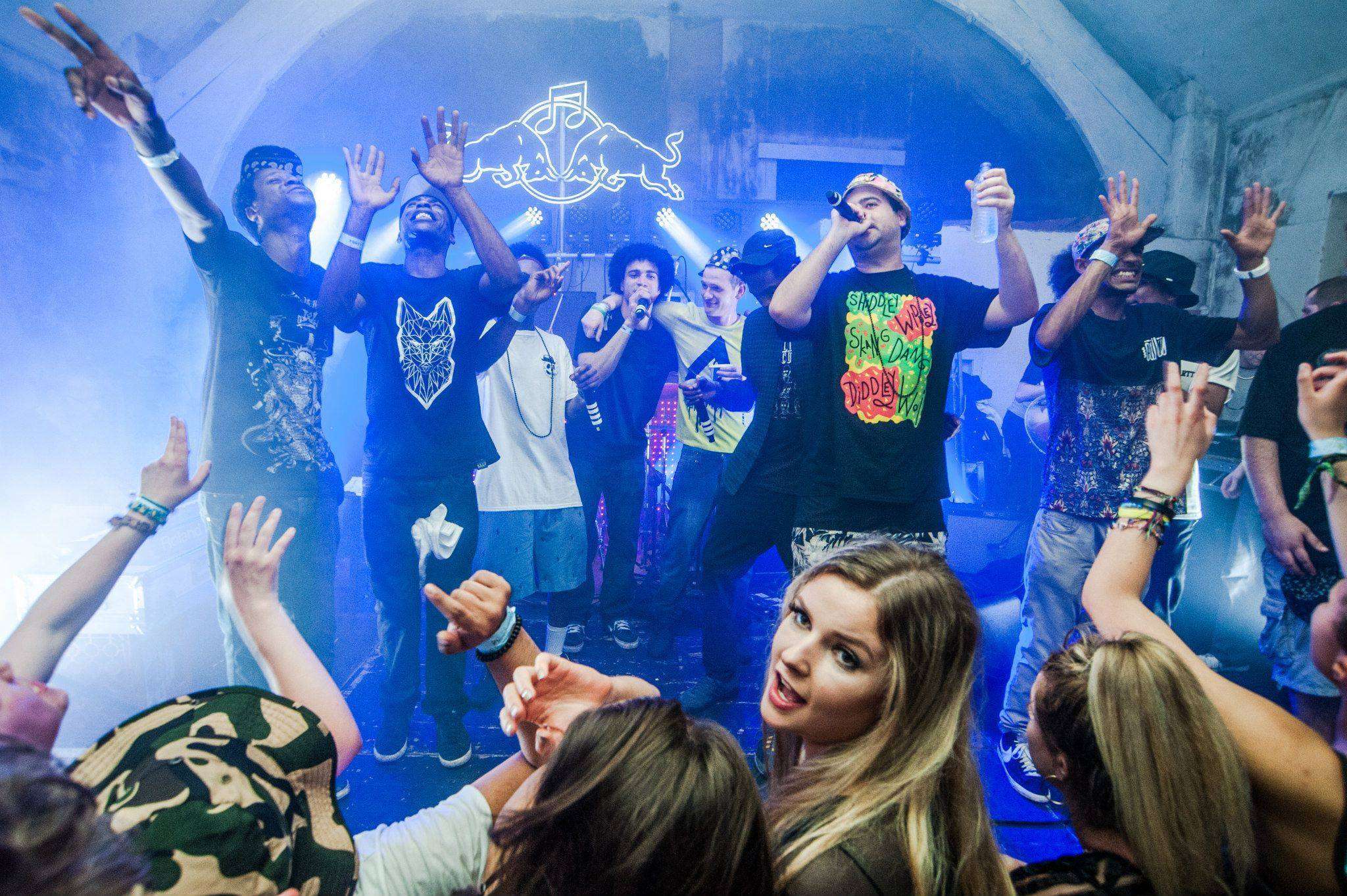 ‘Levelz – Warning Call’ is our track of the week at Unity Radio.

Consisting of 14 members, the group emerged from the diverse Manchester club scene producing music from a range of genres including: grime, garage, hip-hop and Drum ‘n’ Bass.

The Manchester collective formed back in 2013 originating from a long-standing bass night known as ‘HIT & RUN’, promoted by the groups now manager Rich Reason.

Big up all supporting the latest effort from @LEVELZMCR

Levelz have experienced great success in recent years with appearances on Apple Music’s Beats 1 station, hosting their own Boiler Room set and coming out on top as the winners of Manchester’s own edition of Redbull Culture Clash in 2016.