Record of the week: ‘Just Banco – Last Train to Trapan’ 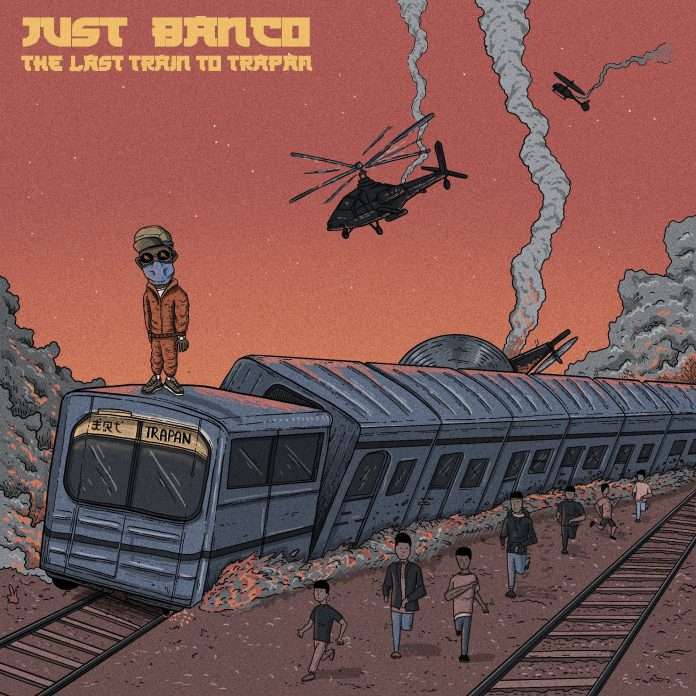 ‘Just Banco – Last Train to Trapan’ is our EP of the week at Unity Radio.

Just Banco is one of Manchester’s leading artists of the new wave, he is widely known for his unique ‘Trapanese’ sound which features a mix of R&B, Grime & Trap.

His taste for music came at an early age as he watched his cousins perform as part of the urban collective group, managed by the late Tony Wilson, Raw-T.

MY DEBUT EP NOW AVAILABLE ON ALL DIGITAL PLATFORMS 🚉🈹🖤

He released his first single ‘Can’t Stay’ back in 2017, and has since gone on to produce track’s including ‘Chun Li’, ‘Lad’ and ‘Ashleigh’.

Just Banco is being recognised as a rising talent within the industry as he has previously featured on Spotify’s Discover Weekly and received support from BBC Radio 1Xtra.

To top off his success, he was selected as one of DJ Semtex’s ‘5 Tracks You Must Hear’.

Just Banco’s ‘Last Train to Trapan’ is his debut EP release.
Check it out here; Spotify