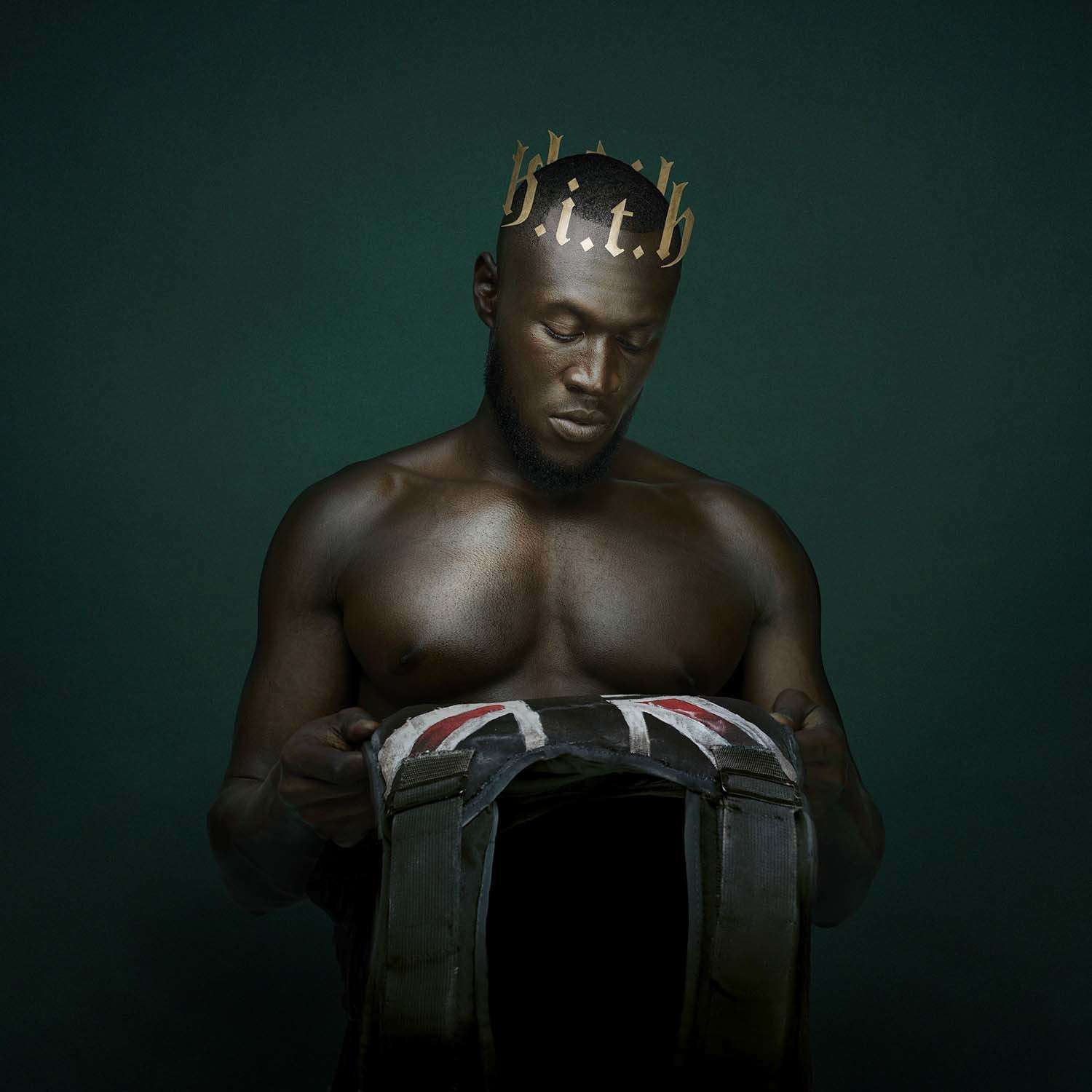 Heavy Is The Head is Stormzy’s second album, arriving two years after his 2017 release, Gang Signs and Prayer. In that time, he’s emerged as one of the most influential voices in UK music, after a number of massive collaborations and headlining Glastonbury’s Pyramid Stage.

Played out over 16 tracks, this album sees Stormzy properly realising his talents and deciding what to do with them next. He reckons with the pressures of fame and the weight of expectation, as he is widely considered to be “the voice of young black youth.”

Featuring artists including Ed Sheeran, Burna Boy, and Aitch, it’s safe to say that this album is one of 2019’s biggest releases. Make sure you listen to Heavy Is The Head, and come back to us with your thoughts!