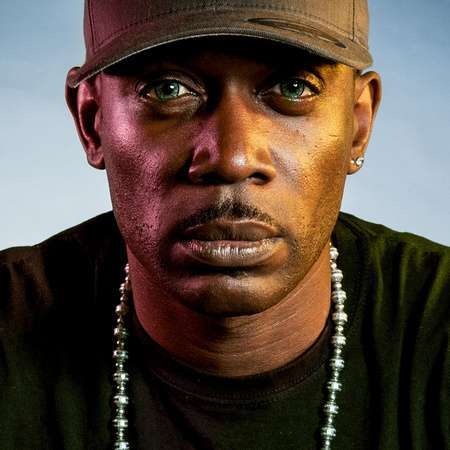 Just one week after the UK music scene lost a true philanthropist in Jamal Edwards, we now mourn the loss of yet another legend from deep within our scene, MC Skibadee. Skibadee was revered by most, if not all of his contemporaries in the drum and bass/jungle scene, most notably for his unique style of emceeing, which was ear-ringing and earth-shaking for all the right reasons. Skibadee, along side his own work, collaborated with the likes of Shy FX, Dillinja, MC Det and Steve “Smooth” Sutherland, just to name a few. His sonic footstep and aura is felt and heard throughout jungle and drum & bass sounds to this day. Skibadee started his journey in the industry in 1993 and delivered track after track of his energetic, unforgettable emceeing. Resulting in an incredibly successful and illustrious career spanning almost 30 years, producing consistently great music in this period has made him one of the UK music’s most noticeable and decorated voices.

Skibadee first rose to prominence in the UK with his single and subsequent music video for Inside Me which was accepted on to MTV and The Box at the time of release in 1999. After 6 years of constant exposure at nights such as Thunder & Joy, Johnson & Johnsons and Spirit of the Jungle, it seemed only right that Skibadee got his chance at transporting the genre to mainstream success. Since Inside Me, Skibadee went from strength to strength and became a real focal point of the ever-present UK drum & bass scene, collaborating with Shy FX and T Power in 2002 on Set It Off. Set It Off rapidly became one of the biggest songs in the UK and was popularised by its placement in Soccer AM’s Skill School segment, which will forever remain iconic in UK culture.

Skibadee will always remembered by the unmistakable tone and delivery of his lyrics throughout his career, a polarizing voice within the scene that will be remembered for eons after his passing. It’s comforting to think about Skibadee up there somewhere with Stevie Hyper D, the late and great MC and originator of the hip hop style of emceeing over jungle sounds, who Skibadee performed with many a time in his early career. Everyone at Unity Radio sends their thoughts and prayers to those close to the legendary MC at this devastating time.