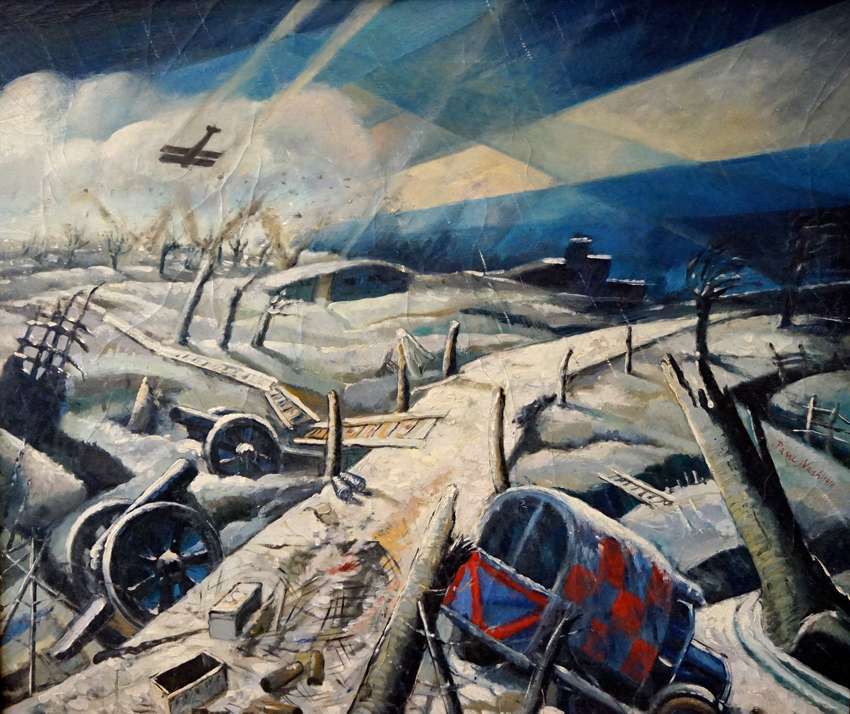 More than 1.2 million British and Commonwealth Armed forces personnel were killed and 16 million people across the planet lost their lives.

The sacrifices of all the men, women, and children who suffer throughout War should always be remembered and respected, for paying the ultimate sacrifice in upholding values and principles on which our multi-cultural society is founded.

Whether you partake in the National minute silence or, buy a poppy to support the Royal British Legion, for those of us aged 18 and over, give thought to the selfless acts of those who went to fight, and lets all be thankful that in our lives we have never experienced the horror of World War and conscription.

We live lives with opportunity and diversity because others gave theirs before us. ‘Lest we forget’