My 1st time at the Warehouse Project! 15 years of Metropolis Review. Written by Rory Bramford 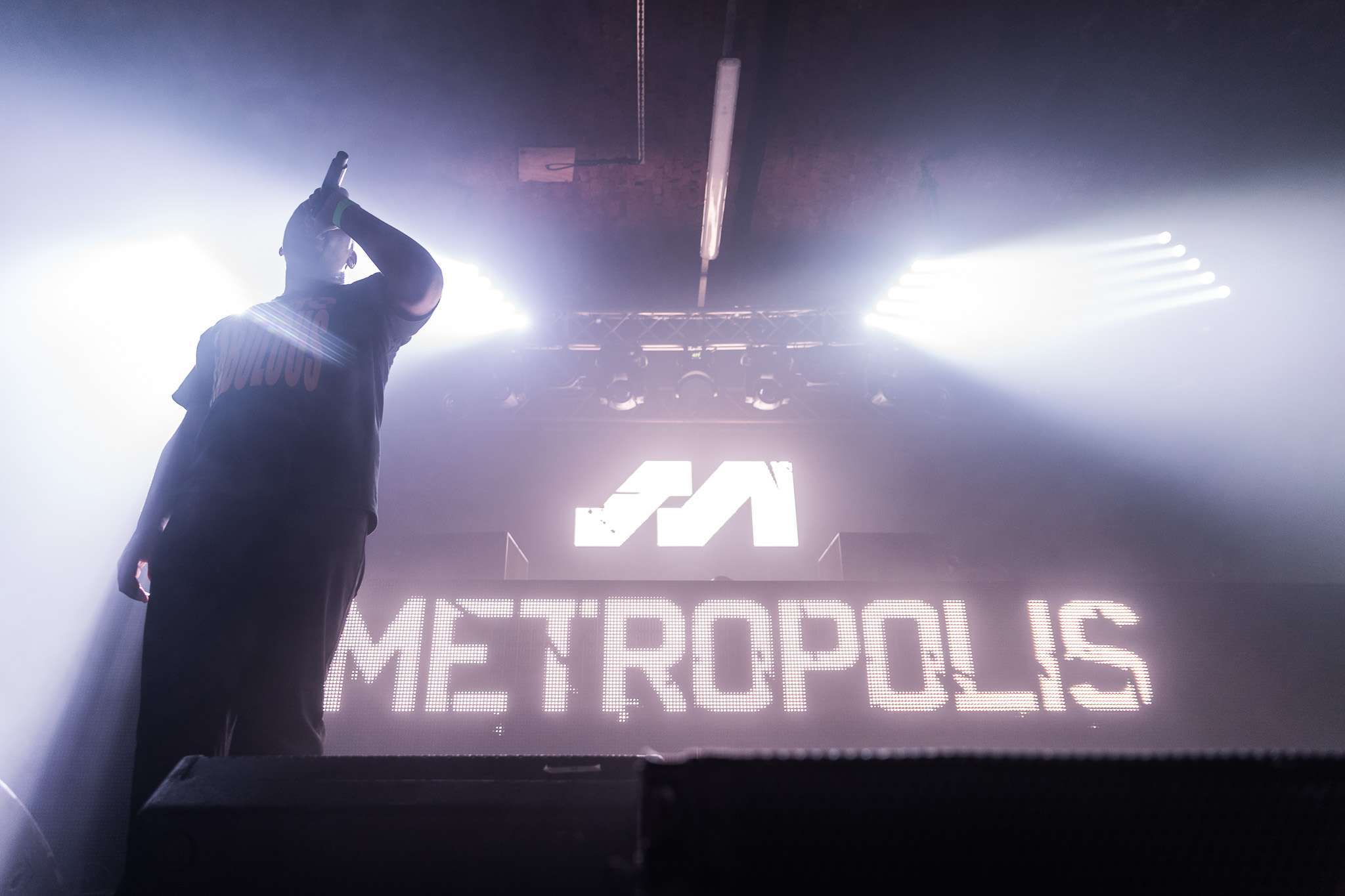 ‘Walking through Piccadilly station I could feel the excitement in the air, like before the start of a football game. Groups of friends gathered together all swigging out of pre mixed drinks in plastic bottles. I could tell before even getting there that this sold out show was going to be a big one!

Meeting up with my mate, we headed to the entrance. We walked in and the familiar DnB beat echo’d around building as we gave in our coats and grabbed a cider from the bar.

First stop was room 2 where Unity Radio’s own North Base opened the proceedings with an excellent lively set to get the crowd going with their punchy jump up style.

Next stop; room 1 where Darkzy was finishing his set with his heavy baselines and followed soon after by West London MC, AJ Tracey who took over to throw some grime into the mix. 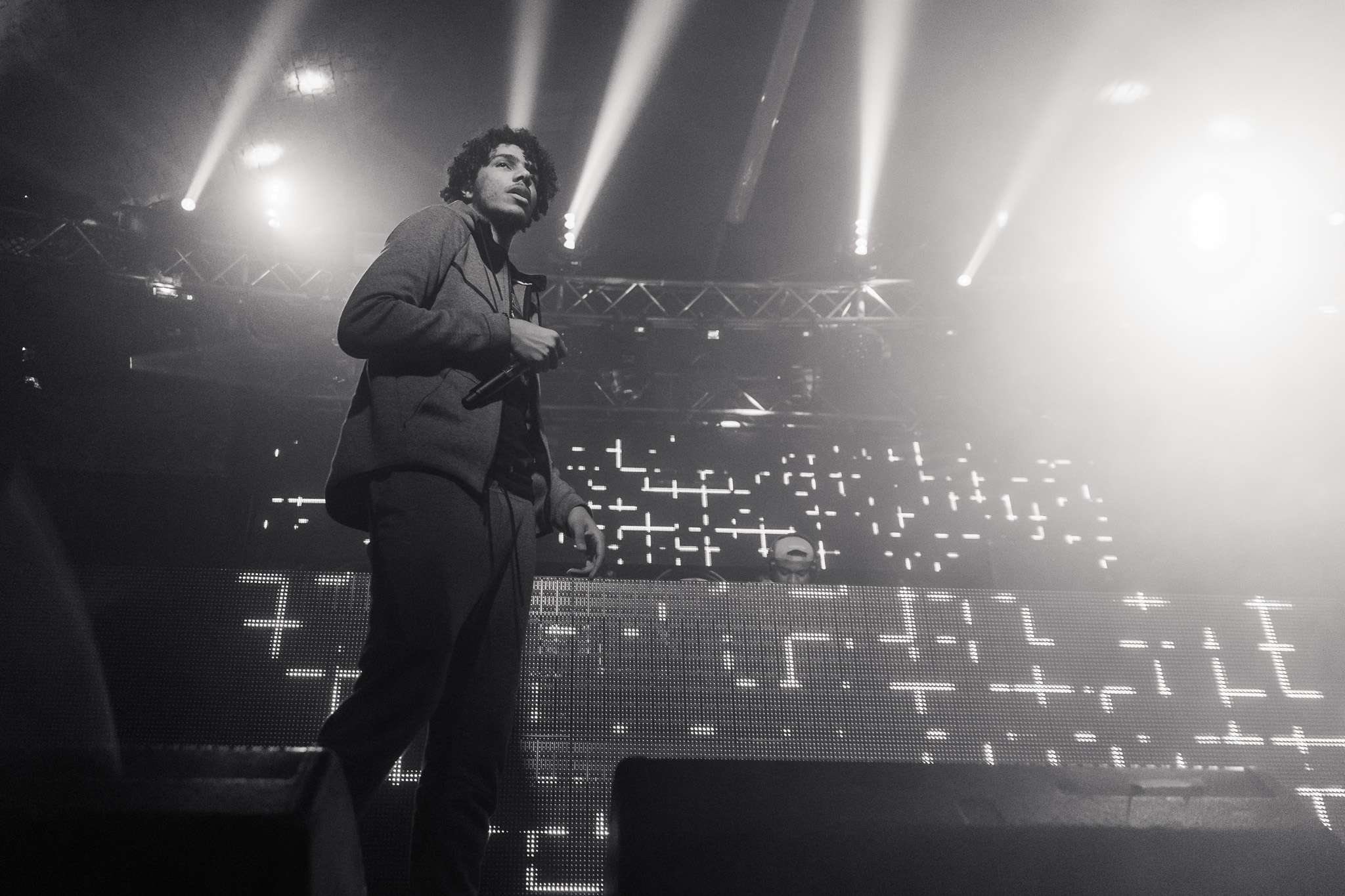 AJ set the scene for My Nu Leng. The duo from Bristol had no trouble firing up the crowd with their bass heavy rumbles and atmospheric dark build ups.

The stage was now very nicely set for DnB heavyweight Shy FX, who consistently puts on great shows wherever he goes.

Room 1 started to fill up as Chase and Status’ set got closer. By this time of the night it was getting hot and sweaty but that didn’t deter anyone from watching these dance music power houses. They put on a huge set full of tunes from their new album ‘Tribe’ and older classics which threw me back to the first time I saw them in 2012. These guys never disappoint so if you ever have the chance to go see them, definitely do!

But for me, the set of the night had to go to the one and only Friction. Every Monday night I listened to his late show on BBC Radio 1 and so I was ready for him to put on a legendary performance. Just like Chase and Status he delivered the goods, and then some. He played banger after banger and had the whole crowd in the palm of his hand.

The night was rounded off by Dimension, who took us to the end of the gig with his surging breaks and melodic vocals.

By this time it was 5am and I was more than ready to grab my train back home!

All in all the night was a brilliant mix of world class DJ’s and MC’s all throwing in a range and styles and influences to create a spectacular microcosm of Drum and Bass delights. This was my first ever Warehouse Project and I can honestly say it was one of the best DnB events I’ve ever been to and I can’t wait to see what they have in store for next year.’ 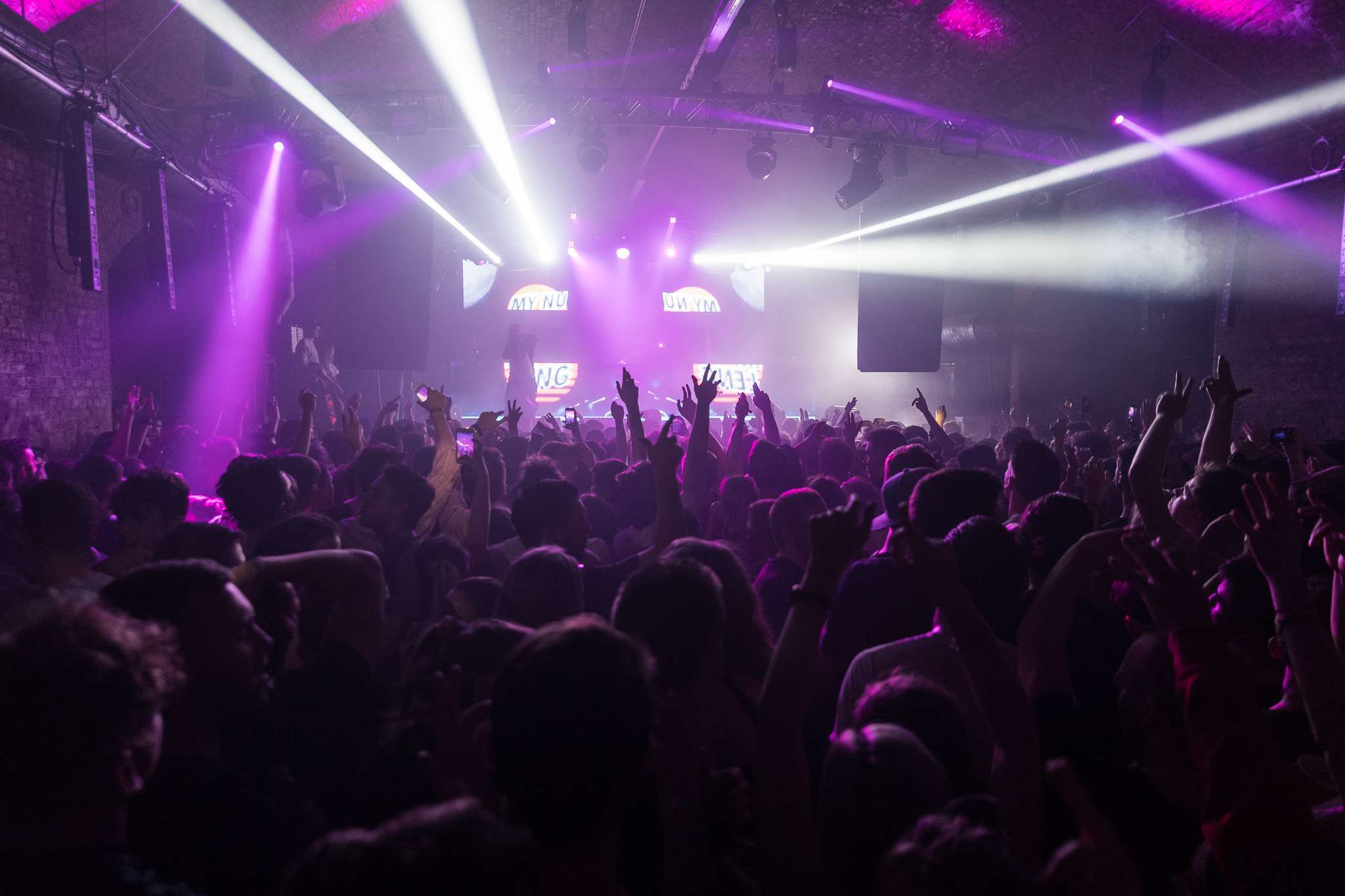