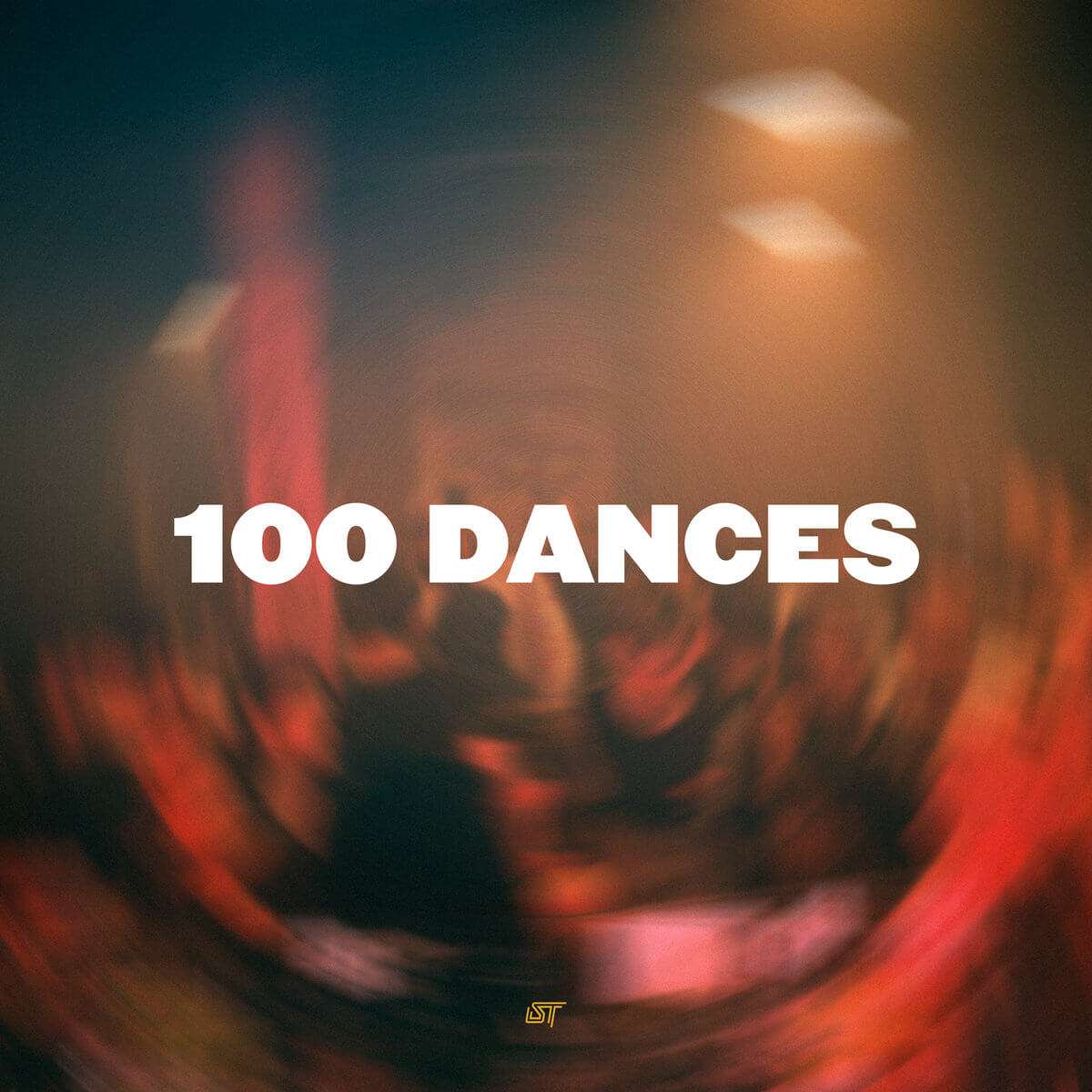 This album brings a lot of different styles and unique sounds together.

‘Just a Feeling’ feat HMD with breathy high vocals just showcase ability, moving between octaves, with a fast lyrical flow. The words ‘It’s just a feeling, it don’t need to have meaning.’ are catchy and worth a replay.

‘Drama’ feat Thai Chi Rose, beginning with beats then heavily dominated with Thai Chi Rose’s vocals, she brought her one of a kind sound.

‘Bubblegum’ feat Kiyano has a slow intro and lightning fast verses with impressive speed. The tempo change in this song shows the vocalists talents especially when it comes to the chorus.

‘Feel It’ feat Lovescene & RTKal begins with firework sounds then in to progressive beats. This song has an underlying pop sound, this is mostly down to the singer. It came as a surprise that this followed by rapping. This song is interesting because the verses sound like they are from a different song.

‘Swagger & Flex’ feat Trigga brings a heavier, darker vibe, the deeper vocal varied with beats makes it sound like it’s gearing up to be a jungle track, reminds me of Chase and Status – Pressure crossed with No Problem.

‘Coming Through’ feat EVABEE, Fox & K S R, This song has a romantic element to it, with the female vocalist bringing a smoother soulful vibe.

‘Like You Know’ feat Gemma Dunleavy – this track has a RnB element to it.

‘Sign feat Lovescene’ this song would be ideal for being remixed, the dancey beat compliments the powerful vocals and the bass wobble adds to the dance aspect.

‘Give Thanks’ feat Shanique Marie, she adds a playful element to the song, a feel good track to end on. 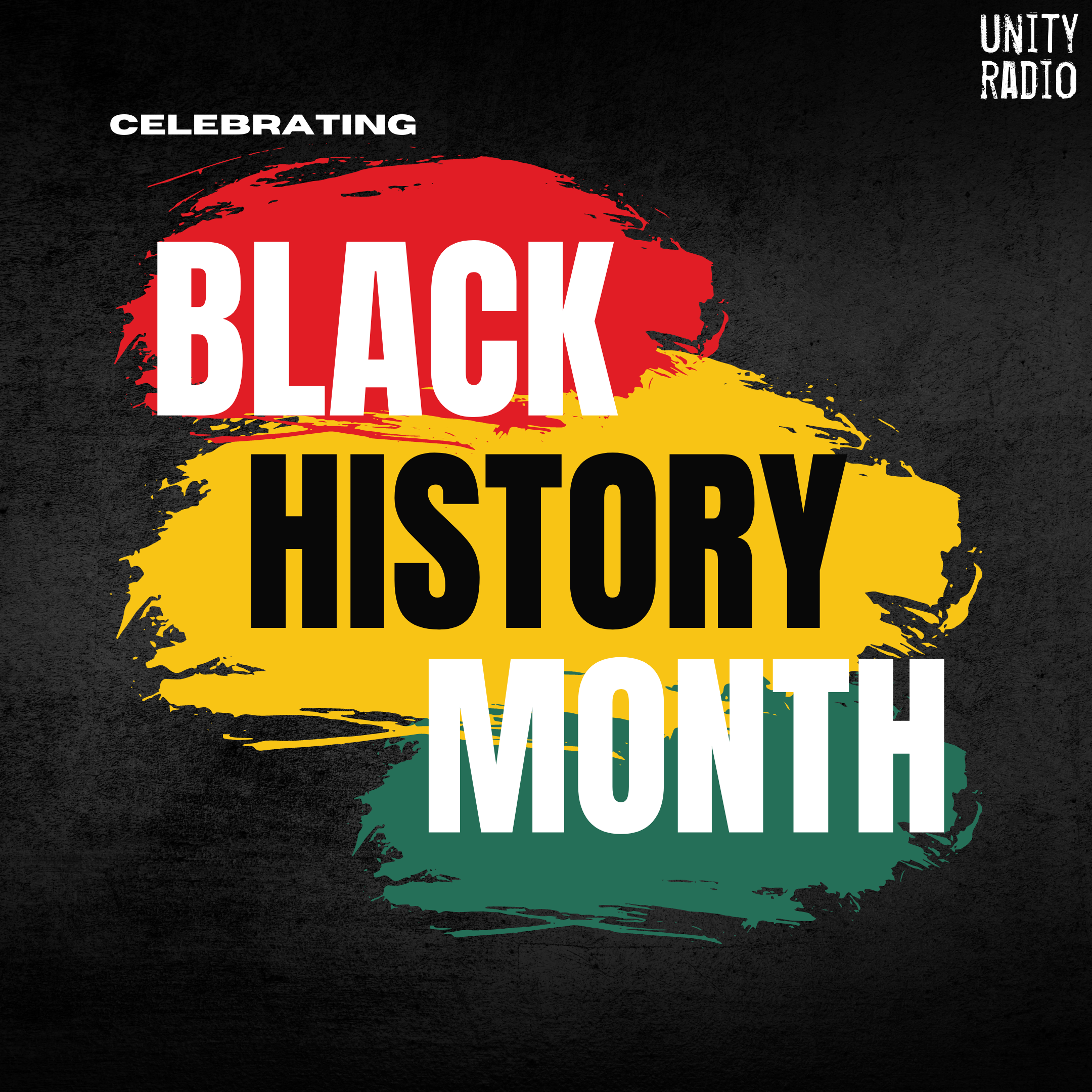