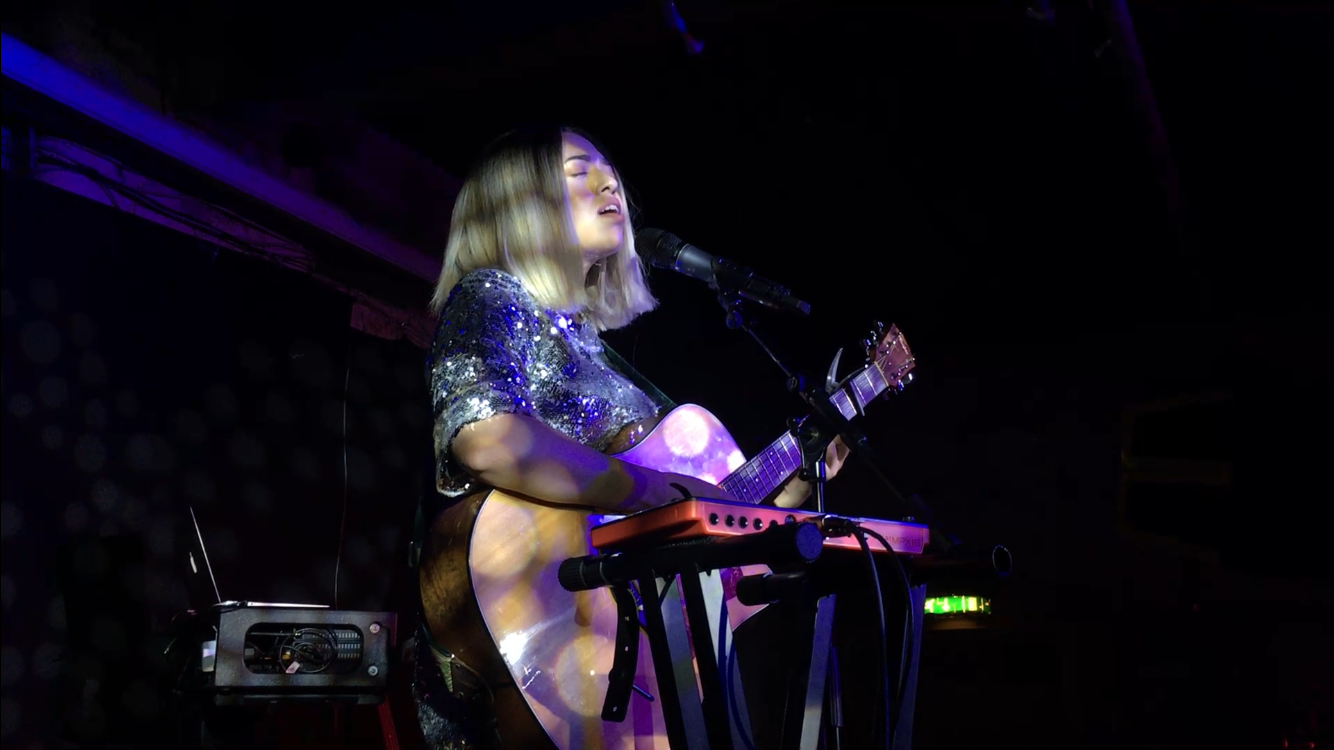 The Leicestershire singer songwriter was overwhelmed to have sold out her Manchester gig at the Soup Kitchen.

“I’ve been here before when I was supporting someone but to come back and do my own gig and sell out, wow” Mahalia said. It was clear that the fans love her as they cheered; singing along to every song.

16-year-old Maisie Peters was the amazing supporting act, who opened the night. Accompanied by a backing singer/ guitarist and playing on her own guitar, she sang with an effortless feel to her music. A stunning voice and great opening act.

The lights went off and Mahalia’s voice could be heard through the speakers, the packed crowd in the intimate gig cheered for her to come on, as she then appeared on stage shining, wearing a shimmering silver dress.

Performing a collection of new songs, and songs from her album ‘Diary of Me’; she kicked off her set with her song ‘Never Change’.

Following on she sang ‘Silly Girl’, a song she wrote based off childhood experiences. “I just hate bullies man” she said passionately.

“The year I was 17 was split into two halves… one half I was trying to find a fake ID, and the other half I felt that I really found myself.” Playing her guitar Mahalia’s smooth vocals filled the room; as she sang ‘17’ and the crowd joined in singing loudly and proudly.

‘Back up Plan’ was a song Mahalia performed that captivated the audience, combining spoken word with flowing melodies.

Mahalia also performed a cover of a mash-up of SZA’s ‘The Weekend’ and Solange’s ‘Cranes In The Sky’ which the crowd loved.

She switched it up when performing her latest track ‘Hold On’ (that features ‘Buddy’), which got everyone dancing and vibing.

Lastly performing her hit single ‘Sober’, which hit 1 million streams on Spotify; Mahalia gave a stunning performance with her delicate vocals. She is definitely one to watch and a must see live! 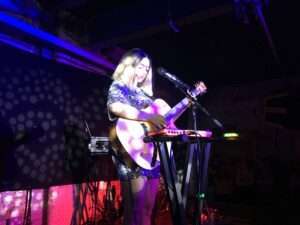 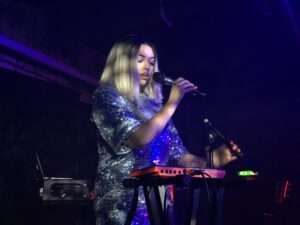 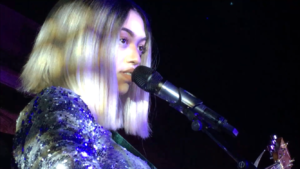 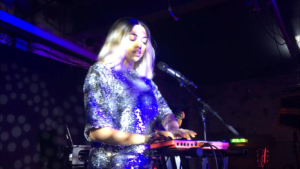 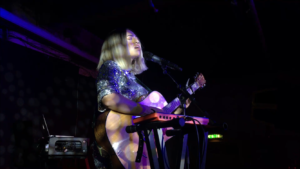 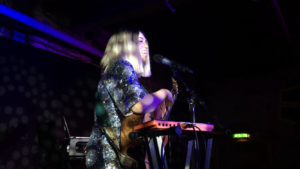