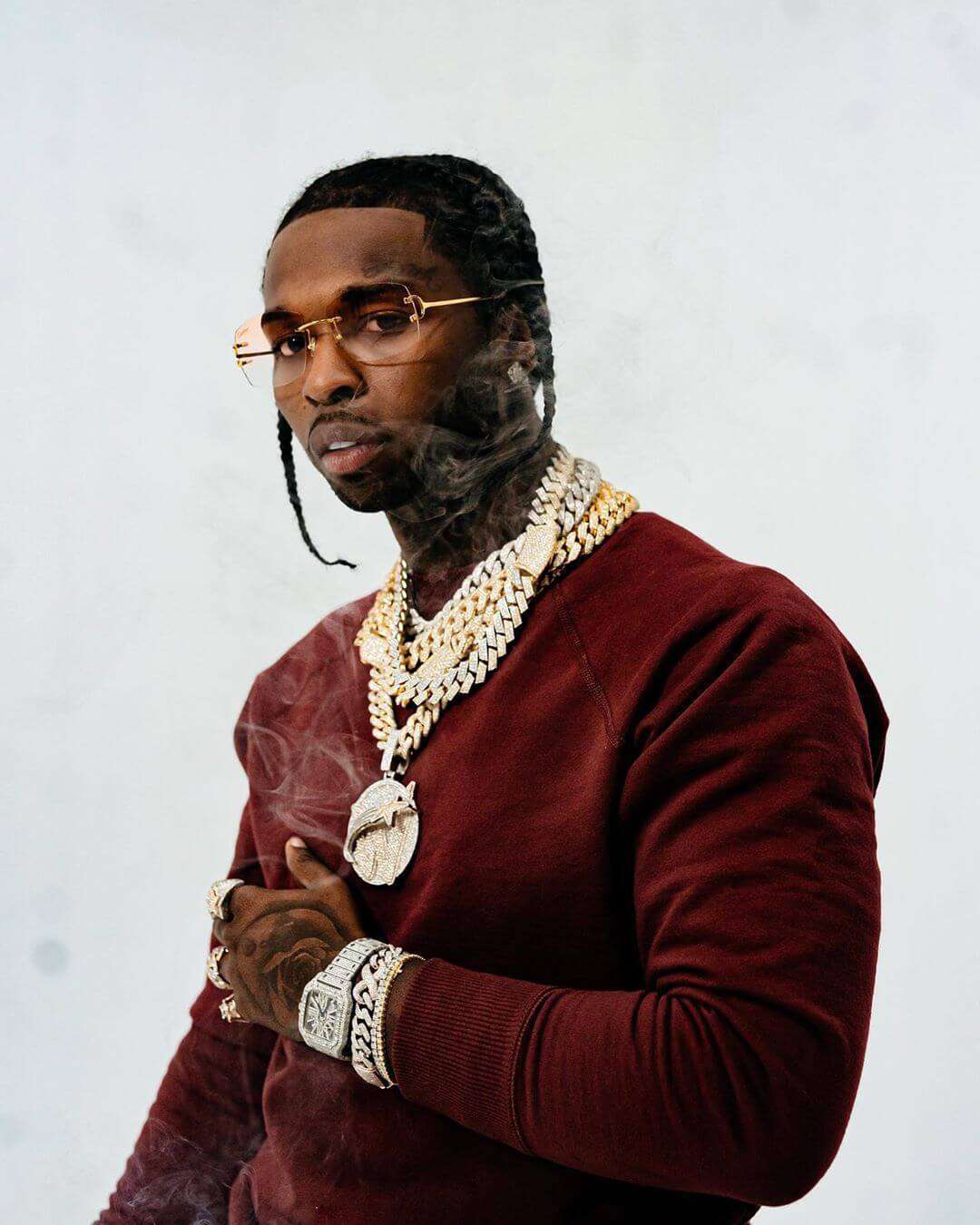 We’re very sad to report that up and coming rapper Pop Smoke has passed away. The 20 year old star from Brooklyn, New York was attacked by 6 assailants in an AirBnB in Hollywood Hills last night, hours after accidentally posting the address of the residence to his 1.3 million Instagram followers.

He is best known for bringing the sound of the UK Drill music to mainstream America with his 2019 hit ‘Welcome to the Party’ which saw him be identified on Radio 1 Xtra’s ‘Hot for 2020’ and caught the attention of Nicki Minaj and Skepta who remixed their own versions of the track.

He was due to start his world tour in March, which would see him stopping at Manchester’s Albert Hall in April.

His death has seen tributes from Nicki Minaj, 50 Cent, Quavo and so many more who loved him and his music.

Our thoughts and prayers are with his family at this difficult time.