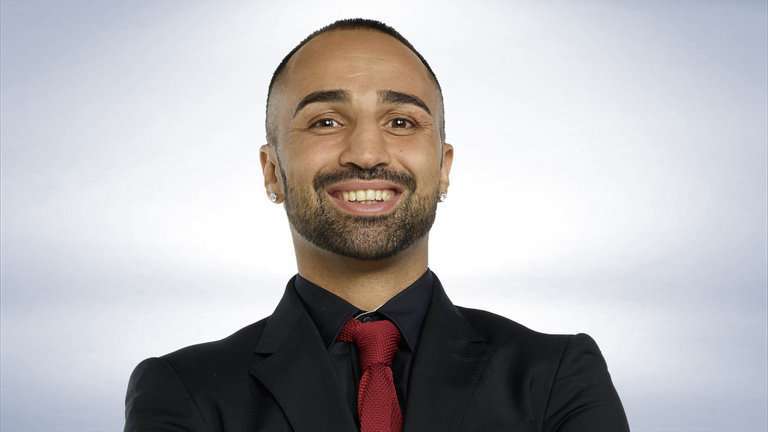 Listen back to the last word on the weekend sport from the inaugural #SundaySportsCafe show as Sunday allowed them to cross over to Chicago speak to Paulie Malignaggi, former 2x world boxing champion and esteemed pundit. Joined on the phone on Sunday he gave his expert opinion on the result of the fight and a potential rematch, from the Las Vagas fight that took place on Saturday 16th September.

Also, with Jimmy Kelly in the studio, Danny and James find out exactly what he has in store as he prepares for his WBO Intercontinental Super-welterweight fight to take on Stiliyan Kostov on the 23rd September at the MEN Arena, the first sporting event since May. With details about how Jimmy’s been walked out by Tyson Fury at Warehouse and much more listen below.

‘The last word on the weekend sport’ , click here