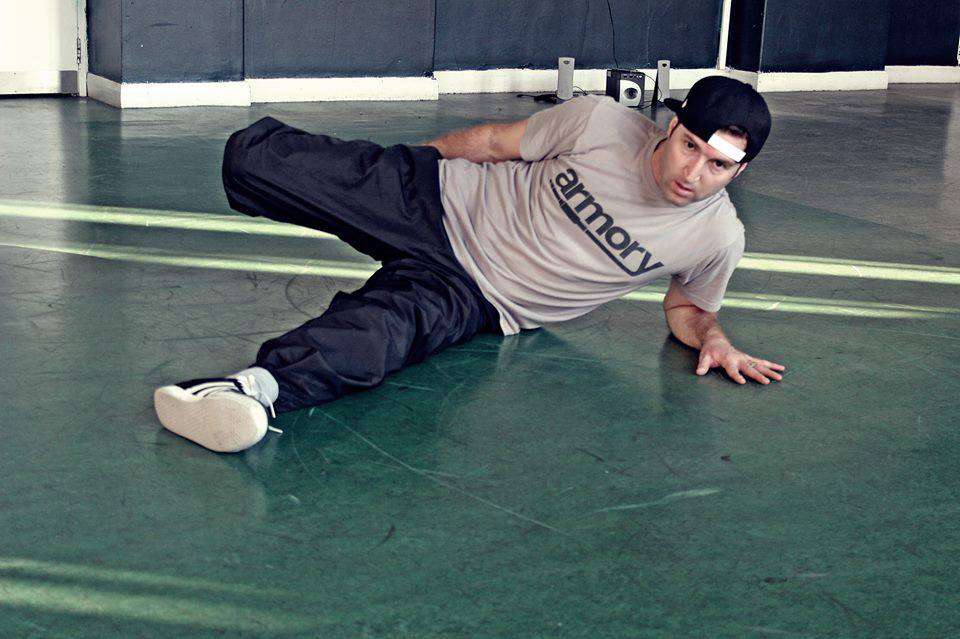 From Monday the 6th of July through to Friday the 31st of July, Listen in daily as Unity Radio, champions the elements of Hip Hop culture, celebrating Rap Music, Graffiti Art , BBOY skillz and Turntablism, with weekly on air and digital features in, ‘Rap Week’, ‘Graffiti City’, ‘Rock on’ BBoy’s + BGirls, and ‘Cut N Scratch’ week’s as part of Unity’s Hip Hop Month.

This week, we ROCK ON BBOYS + BGIRLS!!! Lock in, each weekday Breakfast from 8, to hear the Fresh Skillz dancers in the studio as Breakfast team, DJ Vital and, Kennedy, explore the World of BBoying.

Today we showcase, and mad skills of,Tarik Erkustanlar, aka B.Boy DAZO. Born in 1977,
Dazo’ started dancing in the early 90s (1993), when he was 16, becoming seriously involved in BBoying, (Breakdance) in 1995 at the age of 18. Competing in his first competition in 1996 infront of 1,500 spectator audience hosted by one of the local TV and Radio Channel’s. DAZO’s second competition in 1997 that was his first underground Breakdance battle (BBoy battle), during which he had the chance to meet with the World Champion crew called Flying Steps.In 2001 Tarik (dazo) and his crew Crazy Squad and Breakangels competed in the Nike Just Play Cup Tournament organised by ”Nike’. Across 800 competitors they produced the best showcase and won the whole competition ,after that they had a chance to sign two years Contract with the ”Nike” and started working with them delivering shows and workshops, all over the Turkey

From 2002 to 2005 Tarik started doing his own theatre dance show with his crew and between 2005 to 2007 he started working with one of the most sustained organisation programmes of arts work with refugee communities in the country Community Arts North West (CAN) in Manchester, where Tarik delivered over 10 different workshops with young people to help them exercise and to improve their skills.

Following this work, Tarik started hosting his own event called ”Fresh Skillz”, an International Breakdance Competition. Fresh Skillz ‘s main aim is to bring non popular international, talented breakdancers (BBoys/BGirls)
with the some of World’s best and famous breakdancers together on the same stage and give everyone an opportunity to compete with the best breakdancers (bboys/bgirls).

Tarik has organised many well known World Championship’s alongside ‘Fresh Skillz’, such as, Battle of the year, Freestyle Session ,Breakdance Championship Turkey

Currently working as a curator and coordinator for the Hip Hop Digi-factory (HHDF), expect to see lots from DAZO on Unity in the coming months.