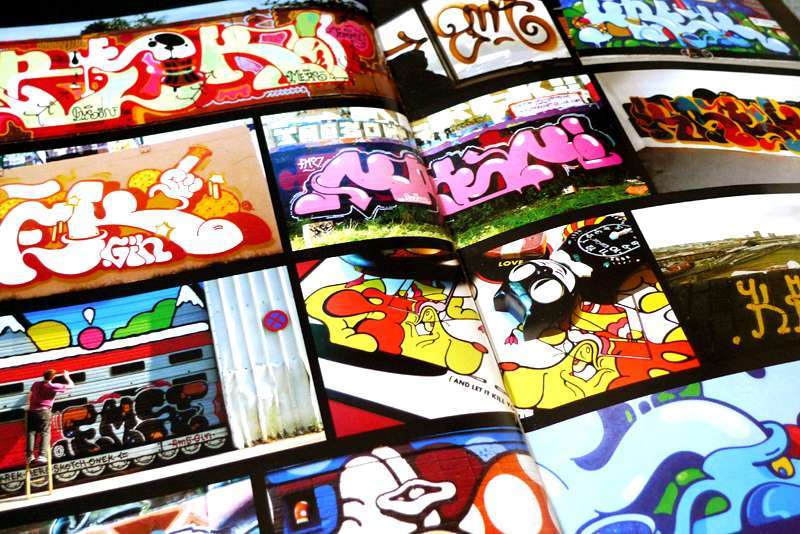 Join us from Monday 13th of July, Unity Radio 92.8FM presents, GRAFFITI CITY, curated by ONEK and, brought to you by The Hip Hop Digi Factory. Stay locked from Monday the 13th to Friday the 17th , to discover ‘The Real Art of the City’.

Each day, we catch up with artists as they showcase works and we shine the spotlight on, the colourful, inspirational, and Kovert, Hip Hop element called, ‘Graffiti’, starting with a closer look into the World of KREK

KREK’s work began to appear on the streets of Manchester around 10 years ago. By 2007 and at the tender age of 22 Dolan was handed a 15 month jail sentence for his creative contribution to the City’s walls and transport. After a large, and very public campaign to appeal the sentence, the appeal Judges saw sense and KREK was released a couple of months into the 15 month sentence.

The media coverage of the court case and subsequent sentence and appeal campaign had brought KREK into the media lime light and he continues to maintain that visual presence, but for all the right reasons. Having developed his own unique visual language his distinct work combines humorous and psychedelic imagery with a slick crafted cartoon finish. His understanding of his medium and the originality of his works make Dolan one of the most exciting young prospects to emerge from the Manchester scene in recent years.

You can see KREKS work here on Flikr

Disclaimer..Spray painting on public property is illegal unless permission has been granted. If you have viewed this Film and intend to spraypaint we recommend you do so safely.