From Monday 10th Feb we be will setting the mood up to valentines day with classic R&B jams. 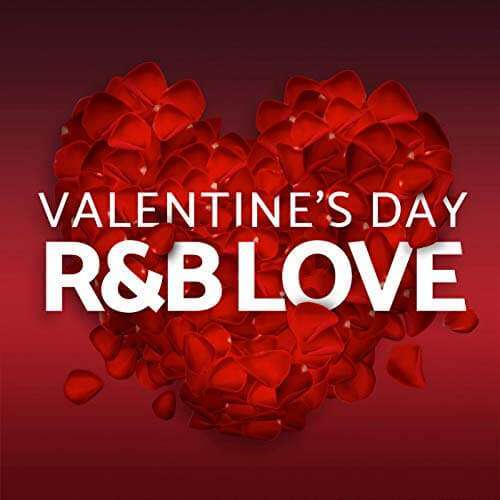 This week on Unity Radio we are celebrating valentine’s day by playing many classic R&B hits. Here are a few of our top selections to get you in your feelings, be sure to tune in to catch more.

Bust it baby is by the rapper Plies. The song, made in 2 parts, was both recorded in 2007 and released January and February of 2008. Although Part 1 didn’t make it as big as part 2, Part one of Bust It Baby, it peaked at number 2 by April of 2008 in the US. The music video was directed by Piles himself and he had DJ Khaled and Rick Ross make cameos.

Trade it all was a bonus track in Fabolous’ album  “Street Dreams”. The album from 2003 peaked at 3rd in the weekly charts. This song came in two parts which featured P. Diddy and Jagged edge.

Thinkin bout you was released in 2012 by Frank Ocean. The song was released after Bridger Kelly had already released an acoustic version of the song called “Thinking about forever. By 2019, the song peaked at 32 on the Billboard Hot 100 and 94 on the UK singles chart. This R&B song was originally released for free on his Tumblr account in 2011. But then sent to radio and released on iTunes in 2012.