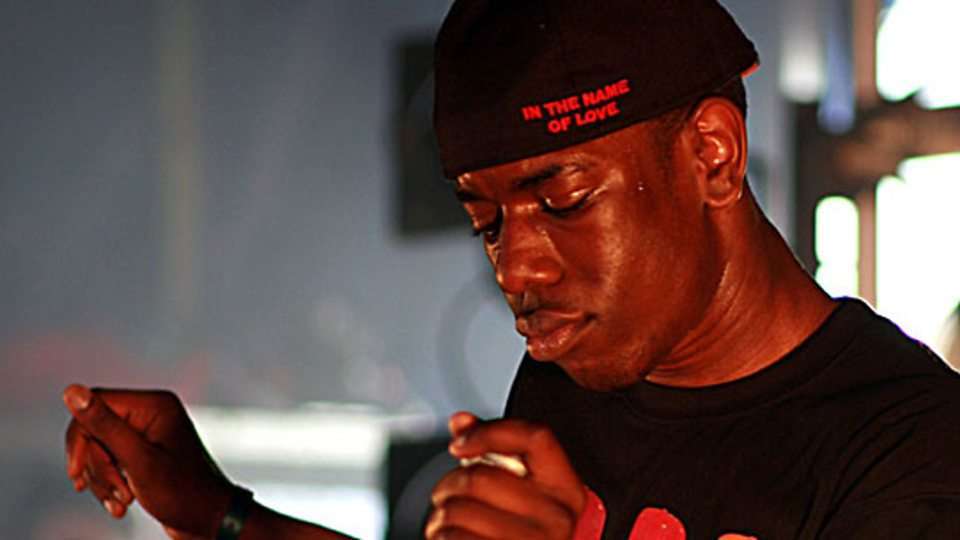 Double S tells Bella about getting into music and grime from a young age. He talks about his latest single with Wiley – Get Paid. The message behind the video is to not be afraid to dream big and to work hard to achieve your goals.

Double S’ latest album Double Vision is due to release this summer, featuring his upcoming single with Moelogo.

Double S will be releasing another album at the end of the year titled ‘Glow Up Season’ and will be making an appearance at some festivals over summer! Keep a look out…