Today we are celebrating Black Political activists and Educators from the 90’s!

First up, we’ve got Doreen Lawrence!

Doreen Lawrence, is a British Jamaican campaigner. She is the mother of Stephen Lawrence. A black British teenager who murdered in a racist attack in 1993.
Stephen was only 18 at the time of his murder. Doreen claimed the police weren’t investigating her son’s murder properly due to racism. 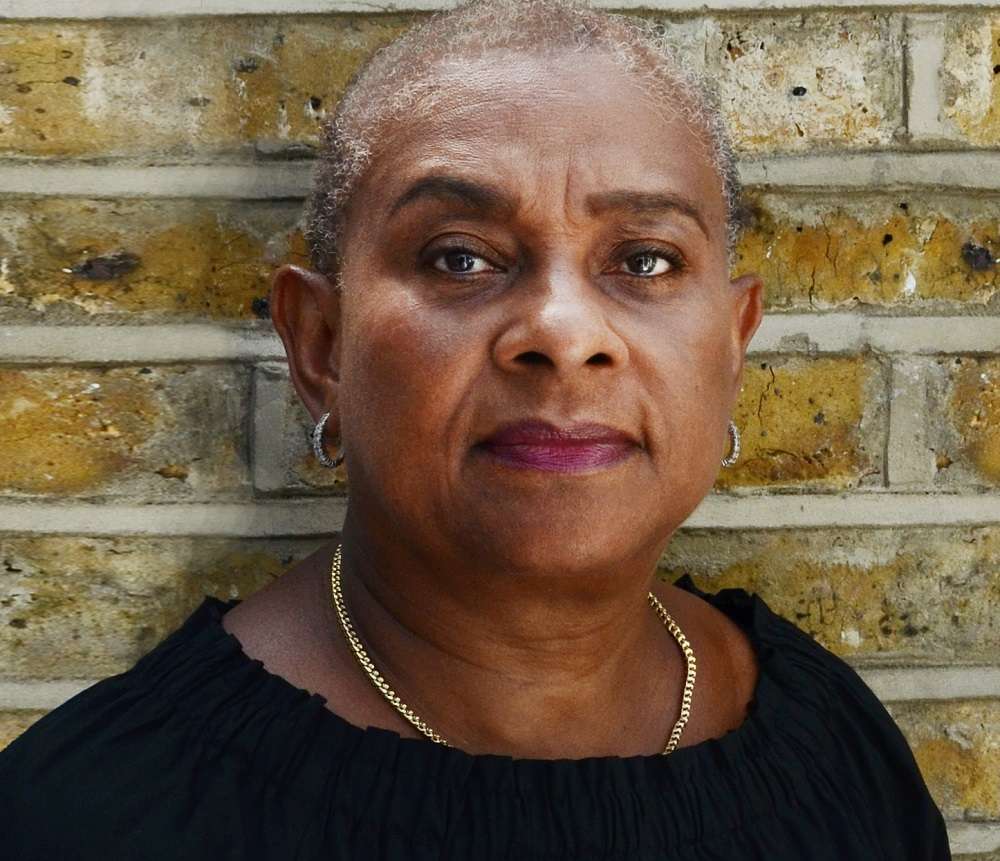 In 1999, after years of campaigning The Home Secretary, Jack Straw, established a judicial inquiry. The inquiry explored the circumstances of Stephen Lawrence’s death. This Inquiry concluded the Met police was “institutionally racist”. It stated that this was one of the reasons it failed to solve the case.

Doreen Lawrence promoted reforms of the police service. She also founded the Stephen Lawrence Charitable trust. In 2003, Doreen gained recognition for her advocacy and awarded an OBE. In 2013, she became a Life Peer in the House of Lords, to be a voice for those marginalised. The 22nd of April is recognised as Stephen Lawrence Day! Doreen stated that she has worked for 26 years for an “inclusive society for everyone to live their best life, regardless of gender, race, sexuality, religion, disability or background”. 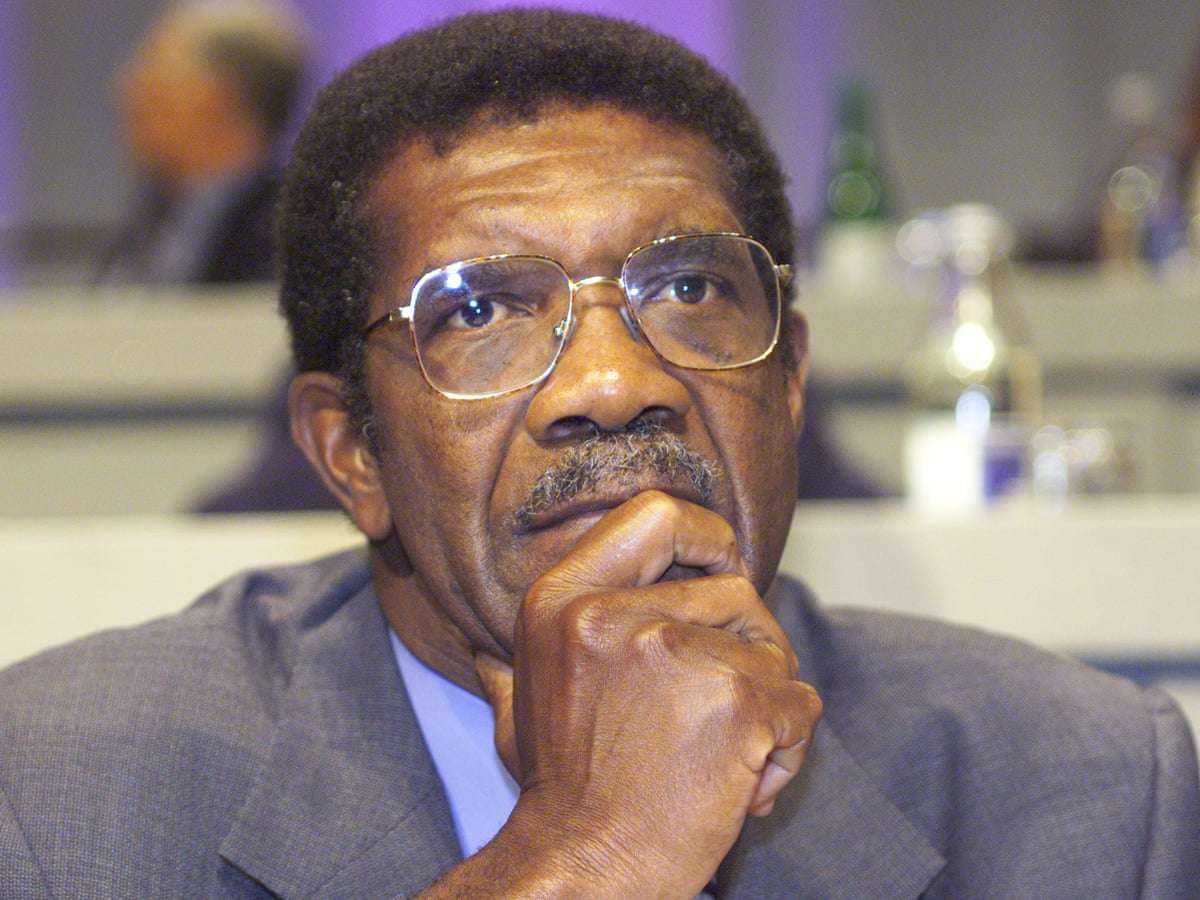 In 1979, he became national secretary of the Passenger Services Trade Group. He was responsible for staff working for bus and coach companies. In 1985 Bill was appointed as deputy general secretary. Morris was then named general secretary in 1992 and re-elected in 1995. He remained in the post until his retirement on his 65th birthday. Morris was awarded the Order of Jamaica in 2002. A year later he received a knighthood in the 2003 Queen’s Birthday Honours. On 11 April 2006, Morris took a seat in the House of Lords as a working life peer. Bill also served on the Parliamentary Joint Committee on Human Rights.

Time to find out more about activist Janet Alder.

In 1998, Janet Alder’s brother Christopher Alder died in police custody. Christopher Alder was involved in a fight outside a club in Hull. After going hospital, Christopher was arrested for breach of the peace, he was taken to Queens Garden Police station. In just 10 minutes of being there, Christopher was dead. Video footage from the station showed police officers standing and making remarks over Christopher’s handcuffed body, as he was choking to death. No officers involved were charged or disciplined for their gross negligence.

Janet Alder tirelessly campaigned to get justice for her brother. She took legal action against the police in November 2012; the government agreed to pay more than £22,000 compensation. Janet then fought her case in the human rights court. Alder campaigning forced the British government to admit responsibility for the death of Christopher in police custody. The British government formally apologised for their failures in thoroughly investigating his death. Janet Alder serves as a beacon of hope for those fighting against injustices. She proves, justice can be served for those who have been victims of the system.

Sir Trevor McDonald is undoubtedly one of the UK’s most recognised and popular Journalists. Sir Trevor became ITN’s first black reporter in 1973 and has won more awards than any other British broadcaster. However, before he solidified himself as a well-renowned reporter, Trevor had humble beginnings. Born in Trinidad, Trevor was the eldest of four children in which. His father worked on an oil refinery and raised pigs. Sir Trevor once said, “‘We lived in a terribly small house with cracks in the walls, which we used to paper over with newspaper.”

Despite having little to no formal education, Sir Trevor won public speaking competitions. He practised and refined his English by listening to BBC World Service. Sir Trevor began his career in journalism, working radio, tv and local newspapers in Trinidad. Before becoming a producer and the world’s service in the Caribbean section. Shortly after, in 1989, he relocated to London to work for BBC Radio. He moved to Independent television news in 1973 as the first black reporter. He is well known for his signature of reporting a light-hearted story at the end of every bulletin.

Sir Trevor became the sole presenter of ITN’S News at 10 in 1992 until the show ended in 1999. Sir Trevor was knighted in 1999 for his services to journalism. Sir Trevor also received numerous awards. He gained the Bafta Richard Dimbleby Award for Outstanding Contribution to Television in 1999. In addition, he was honoured for his contribution to broadcasting by the Royal Television Society.