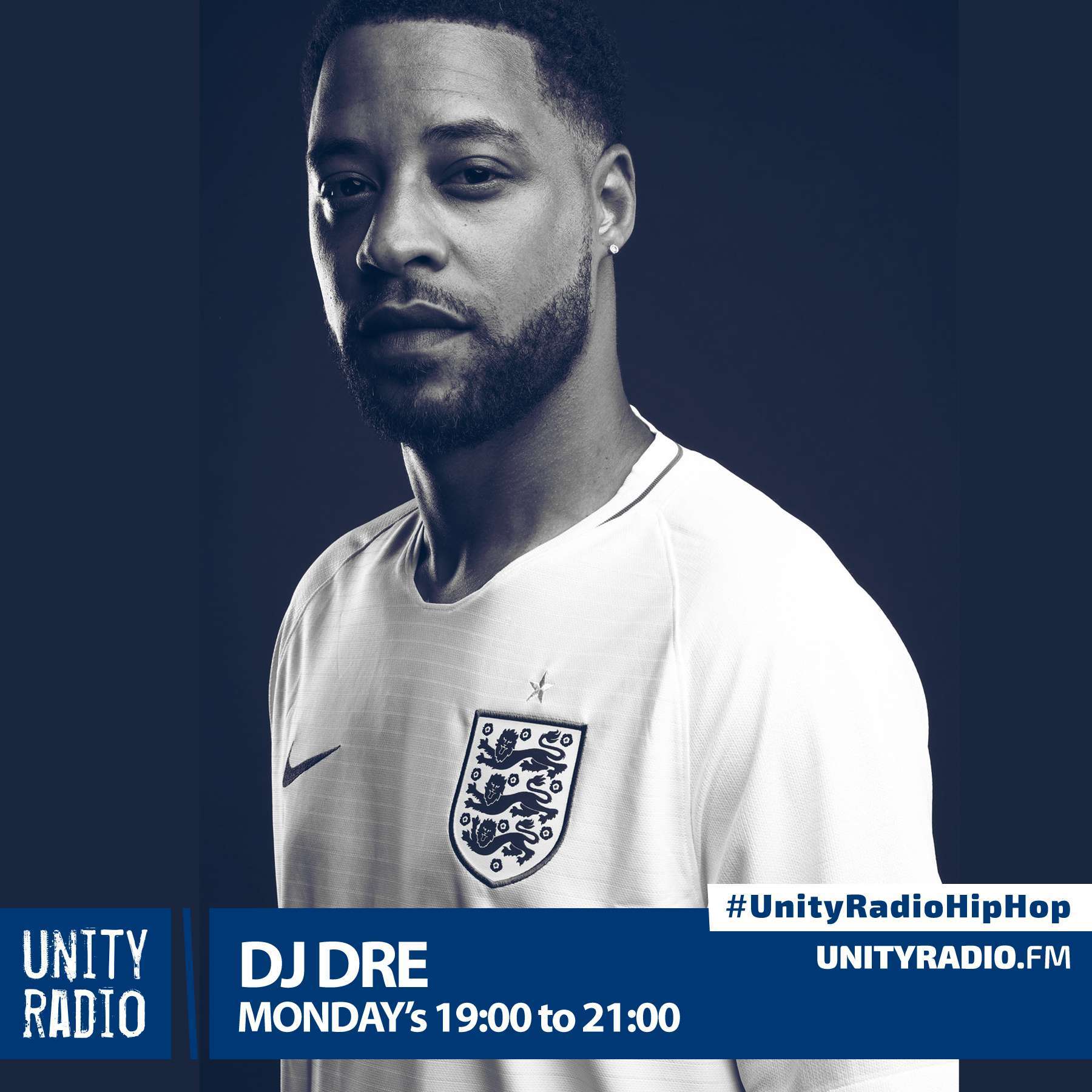 On the show, hear the hottest rap, freestyles and exclusive music from local & international artists, including regular interviews with both well known, and the freshest up and coming artists in the UK

DJ DRE:
Born and raised in Manchester
I have had a passion for music since a young age.
My career ranges from DJing, to producing and engineering.

Signed to ‘RockSmoove Entertainment owned my MC Lyte.
Placements with G-Unit, Denzel Porter and Designer.
More recently, my focus has been on helping to develop the Manchester Music scene as a producer and engineer.

Created my website www.djdregotbeats.com one of the most popular beat websites in the UK and the US

2002-2003:Weekly resident on 106 fm, played UKG and grime all over the UK alongside artists such as Wiley, Dizzee and Kano.

2001:Created Virus Syndicate, a grime collective playing throughout the UK