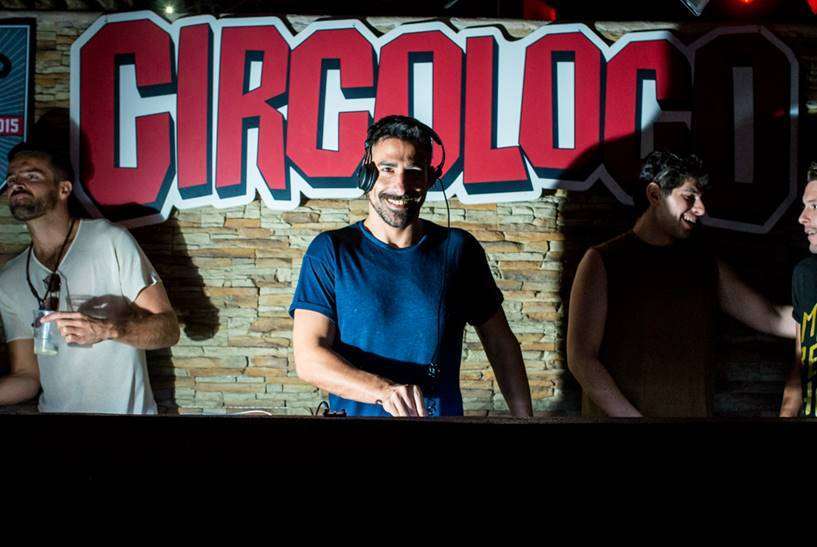 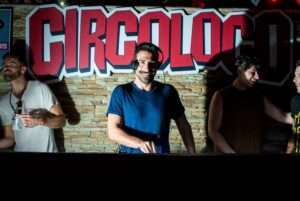 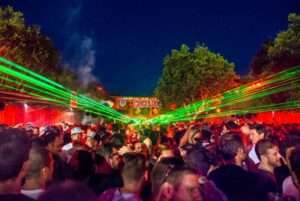 The beginnings of Circo Loco at DC10 back in Ibiza 1999 could hardly be more humble. At a virtually unknown location, the iconic Monday morning session started a clubbing revolution that make an enduring impact on the shape of modern club culture. Since then, the ubiquitous Crazy Clown face has travelled around the world as a beacon of the party ethos of Circo Loco, becoming a symbol for the underground spirit of dance music culture and the most copied clubbing imagery ever. Imitation is the sincerest form of flattery.

Barely spending any time under the radar, Circo Loco at DC10 was already the hype party by 2001 and the international press was soon declaring it the essential must-do of any Ibiza visit. A no-nonsense, back to the old skool vibe of how dance music should be, with Italian promoters Andrea and Antonio using word of mouth and solid principles of free or cheap entry alongside an unrivalled forward thinking music policy, it changed the story of what clubbing could, and should, be all about. 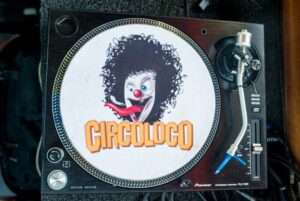 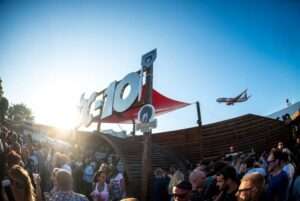 It was unprecedented in Ibiza or anywhere else since the days of the Paradise Garage or the Summer of Love in the UK. People were quite literally going crazy at the Circo Loco events, there was fancy dress and people sitting down in clubs and a deafening roar every time the bass dropped or a plane went past and everyone, but everyone, shared a deep love for the music. These are the factors that have always set Circo Loco apart as a guiding light for electronic music

Such is the power of Circo Loco that DJs of all genres of dance music would play for free or, better still, offer to play and be refused. The sound of Circo Loco has slowly evolved and developed through paths of association with tribal and minimal, but has always held the truest values of house music at its core. The careers of Circo Loco resident DJ’s like Tania Vulcano, Luciano and Loco Dice are indelibly intertwined with the buzz around their Monday afternoon sessions at DC10. Now, the New Era rips up the rulebook once again and sees a new generation of future heroes attempt to stamp their claim as the next Circo Loco legend. 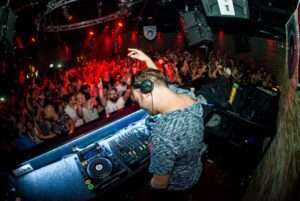 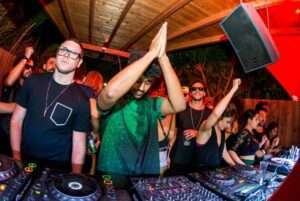 Circo Loco is amongst the most sought after party brands in the world and has multiple residencies around the world at the foremost temples of dance music as well as at leading festivals and conferences on all continents. It’s Monday sessions at DC10, despite well documented problems over the years, continue to go from strength to strength and is rightly regarded as a true Mecca of clubbing in the world today. 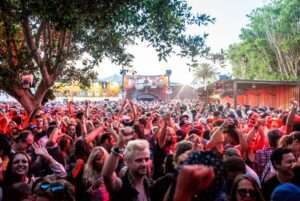 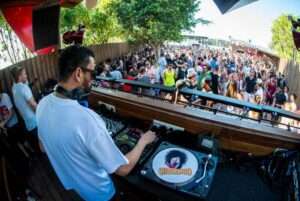