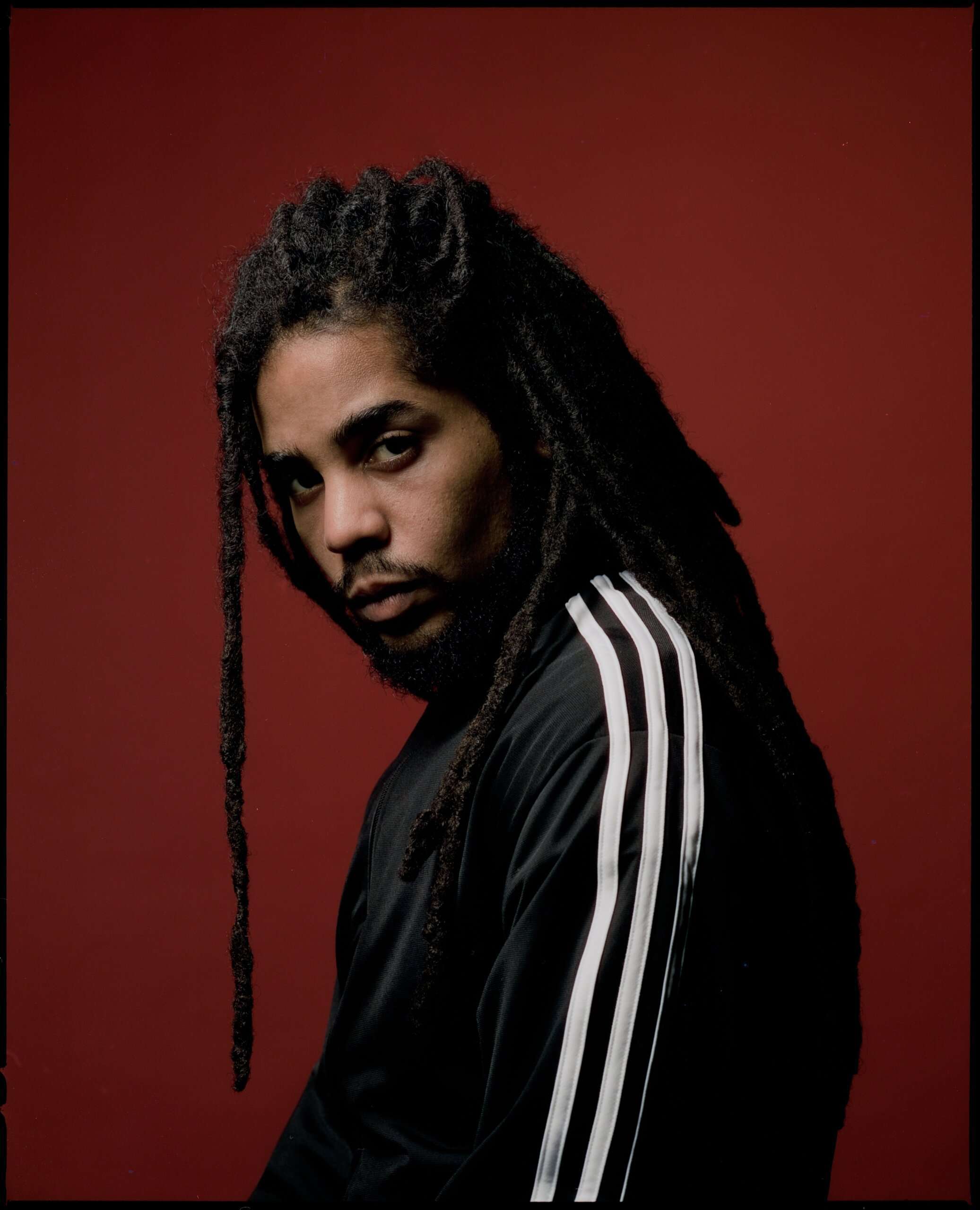 Skip Marley Grandson of legendary artist Bob Marley was born in Kingston, Jamaica, to Cedella Marley and David Minto, and raised in Miami, Florida. Growing up, he taught himself to play the piano, drums, guitar, and bass.

In 2015, he released his first single, “Cry to Me”, and a second single called “Life” under the Tuff Gong label. He later signed with Blue Mountain Music, and joined his uncles Damian and Stephen on their ‘Catch a Fire Tour’.

In early 2017, Marley signed to Island Records. Marley released his debut single under Island Records, “Lions”, in February 2017, which was produced by Ilya Salmanzadeh.
He is also featured on, and co-wrote, Katy Perry’s 2017 single “Chained to the Rhythm”. The two performed the song at the 59th Annual Grammy Awards on 12 February 2017 and also at the 2017 Brit Awards on 22 February.

Friday evening at 9pm catch Skip Marley’s Isolation Selection, a
sixty minute musical journey through some of the tracks that have helped
Skip during these difficult times.

Exclusively curated by Skip himself, the playlist heavily showcases his
talented family including his uncles Damian, Stephen and Julian, his
Grandfather Bob and his Grandmother Rita.