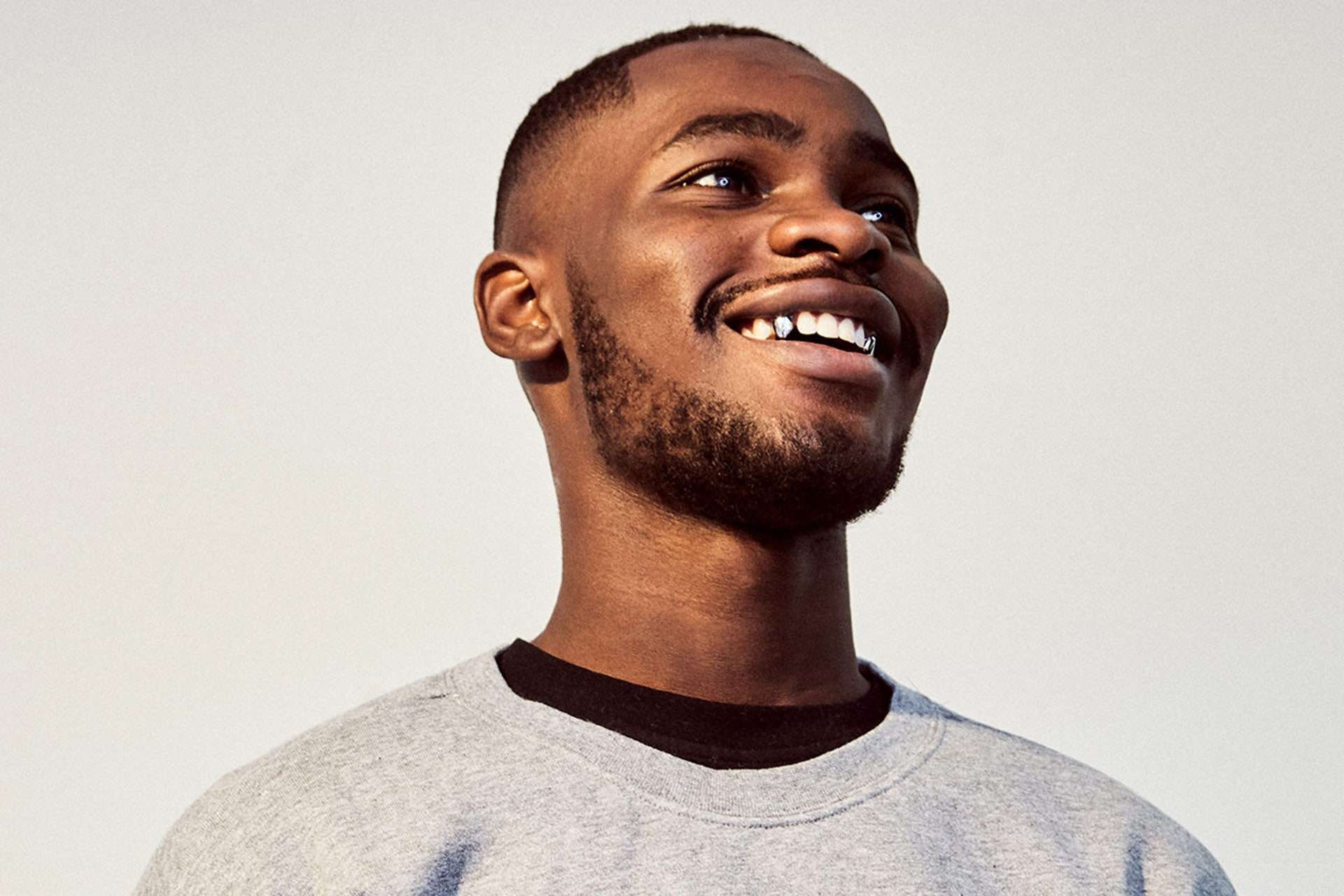 Today we are celebrating Black Music Icons of the Future!

Let’s kick things off with Dave!

Santan Dave is a British rapper, singer, songwriter, record producer and actor. Known for his conscious lyrics and tactful wordplay, Dave has paved his way as one of the most recognisable British rappers. Dave’s debut EP, ‘Six Paths’, was released in 2016 following the success of numerous singles including, ‘Thiago Silva’ with AJ Tracey. Two years later, his song ‘Question Time’ won the Ivor Novello Award for the best contemporary song. The song made headlines as it was a critique of the British government.

That same year he released ‘Funky Friday’, which became his first number-one song on the UK Singles Chart and his first platinum-certified release. Dave’s debut album Psychodrama (2019) was critically acclaimed and debuted number one on the UK Albums Chart. It was the biggest first-week stream for a UK rap album. It went on to win the Mercury Prize and Album of the Year at the 2020 Brit Awards. In July 2021, Dave released his sophomore album, ‘We’re All Alone in This Together’. Dave is solidifying himself as a staple in UK rap music and an icon in his own right!

Next up, we’ve got a TikTok megastar PinkPantheress.

PinkPantheress is an English singer, songwriter and producer. She first made her stamp on the music scene with her signature pop nostalgia sound. In 2021, while at University in London, she posted snippets of her songs on TikTok that went viral, including ‘Break It Off’, which she subsequently signed to Parlophone and Elektra Records. Her singles, ‘Pain’ and ‘Just for Me’ peaked in the top 40 of the UK Singles Chart. She released a clip of her song, ‘Passion’ in February 2021.

After a snippet of her song ‘Just for Me’ went viral on TikTok, she released it in August 2021. It peaked at number 27 on the UK Singles Chart, making it her second top-40. A music video for the song was released in September 2021 and co-directed by PinkPantheress. This October, PinkPantheress released her debut mixtape, ‘To Hell With It’. PinkPantheress is one of the most exciting emerging artists, proving the power of social media.

Jvck James is an English singer, songwriter and producer. This 20-year-old is already creating a buzz with his reinvention of classic 90’s RnB with his signature flair. The east London artists influences range from classics like D’Angelo to modern icons like Frank Ocean. He first started his musical journey uploading songs online in 2015. Since then, James is proving to be a trailblazer in the UK music scene, working with high profile producers such as Dre Skull and Scribz Riley on his critically acclaimed single ‘Extroverted Lovers’.

Young Jvck has laid down the foundations for what seems to be a promising career. So far, he has already performed at ‘Colors’, a live session for 1Xtra, been play-listed on BBC Introducing. He has also been championed by the likes of Fader and heavily supported by DJ Target. 2019 saw the releases of Jvck debut EP ‘Detour’. Since then, Jvck James has followed up by his second EP, ‘Joyride’ in 2021, continuing his signature style of re-imagined RnB galore. It is undeniable that Jvck James is the face of the upcoming RnB scene.

Manchester’s very own Pip Millett is making waves with her smooth laid back R&b. This singer-songwriter debut solo single ‘Make Me Cry’ was released in 2018 and met with praise. A year later, after finishing her degree, Millet issued her debut EP, Do Well. This EP compromised of four songs produced by Josh Crocker. As Pip’s music flourished, so did her fanbase.

Shortly after the release of her second EP, she performed two sold-out shows, one in London and the other in her home town Manchester. She released her EP, ‘Lost in June’ in 2020, which focused on her vulnerabilities and strengths and how families play a part in shaping our character. Pip Millett is on track to become one of the most dominating voices in UK RnB! We can’t wait to see what she’ll do next!