Black History Month: The Best of Black British Musicians from the 2010’s! 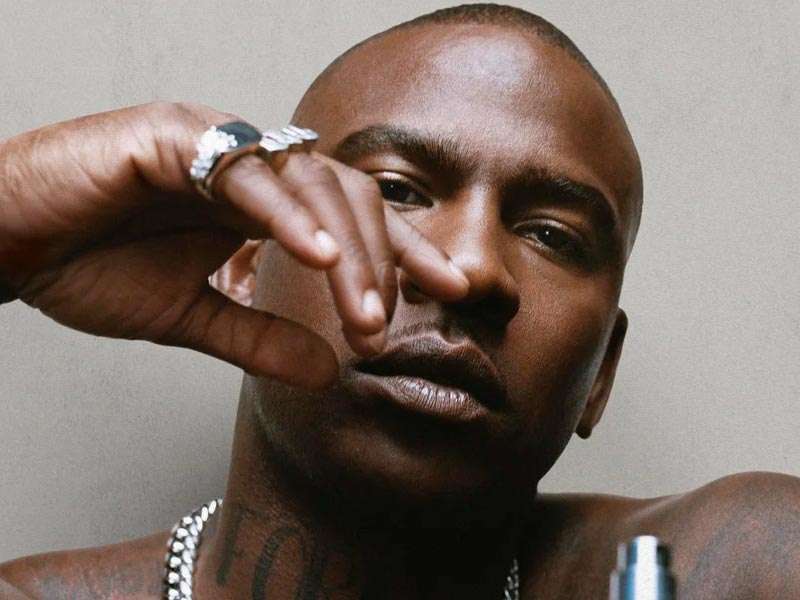 Black History Month: The Best of Black British Musicians from the 2010’s!

Today we are celebrating Black Music Icons from the 2010s!

To kick things off, We’ve got Skepta!

Skepta was instrumental in the genre’s shift from the underground to the pop charts. With the release of his fourth album, 2016’s Konnichiwa, he made his commercial breakthrough, winning that year’s Mercury Prize and earning gold certification. 2019’s ‘Ignorance Is Bliss’ proved to do just as well on the UK charts and generated his highest-charting single to date, “Greaze Mode.” As he continued to fly into stardom both here and overseas, he collaborated with the likes of Chip and Young Adz for 2020’s Insomnia. In 2021 he worked with J Balvin for 2021’s ‘Nirvana’ from his All In EP.

Skepta has received three Brit Awards nominations, including the Brit Award for British Male Solo Artist. His impact on modern British popular music as a powerhouse in the grime scene saw him appear on Debrett’s 2017 list of the most influential people in the UK. In 2018, he was titled chief in his family’s ancestral Nigerian hometown in Ogun State.

We are celebrating the best of UK R&B with Jorja Smith!

Jorja Smith is an English singer-songwriter best known for her songs like Blue lights and featuring on Drake’s album, ‘More Life’. This Walsall-born artist experienced her shift into stardom in the latter half of the 2010s. Her debut single ‘Blue lights’ gained her MOBO nominations. Her track ‘On My Mind’ almost cracked the top 10 UK dance charts. Nonetheless, it did earn her three more MOBO nominations. She crossed into the Top 40 with the ballad ‘Let Me Down’.

Jorja featured on Drake’s More Life playlist and the soundtrack for Black Panther. This allowed her to grow her audience overseas and intensify anticipation for her album Lost & Found. Her debut studio album, Lost & Found, was released in 2018 to critical acclaim and peaked at number three on the UK Albums Chart. The same year, Smith won the Brit Critics Choice Award. In 2019, she was named Best British Female Artist at the Brit Awards. That same year, she gained a nomination for a Grammys Award.

Let’s shut things down with Stormzy!

Stormzy is a British grime mc who made his steady rise to fame in the early 2010s. This London based artist first gained attention in the UK underground music scene through his freestyles of classic grime beats titled the ‘wicked skengman series’. However, the song that catapults Stormzy into stardom is, ‘Shut Up’.

This track was initially released as a freestyle on youtube but became popular in mainstream music peaking at number eight on the UK singles chart. In 2014 and 2015, the Mobo’s hailed Stormzy as the best grime act. Stormzy helped make grime reach the mainstream charts. His debut album Gang Signs & Prayer (2017) was the first grime album to reach number 1 on the UK album chart.

His success story doesn’t stop there; in 2019, Stormzy received his first UK number 1 single with ‘Vossi Bop’ and even headlined at Glastonbury that same year. Stormzy has also done his fair share to support and uplift the black community. Stormzy launched the Stormzy scholarship in 2018, which provided financial support for 2 UK black students each year. He expanded the scheme in partnership with HSBC UK in 2021. This scheme will provide scholarships to 10 black UK students admitted to ‘The University of Cambridge’ in Autumn 2021.

Time to read all about Emeli Sande!

Sandé is a Scottish singer and songwriter who rose to fame after being a featured artist on the 2009 Chipmunk track, ‘Diamond Rings’. It was their first top 10 single on the UK Singles Chart. She got her second top 10 featuring on Wiley’s ‘Never Be Your Woman’. After establishing herself as an artist to watch through her powerful vocals, she finally got a chance to release her first solo single, ‘Heaven’ in 2011. That same year she had two number-one singles, ‘Read All About it’ with profession green and ‘Beneath You’re Beautiful’ with Labyrinth.

Emeli received the Brit Award for Critics Choice in 2012. She also performed in both the Opening and Closing ceremonies of the London Olympics. In 2013, at the Brit Awards 2013 ceremony, she won two awards: Best British Female Solo Artist and British Album of the Year. Sandé was appointed Member of the Order of the British Empire (MBE) in the 2017 Birthday Honours for her services to music.