Black History Month: The Best of Black British Fashion & Art from the 2020’s! 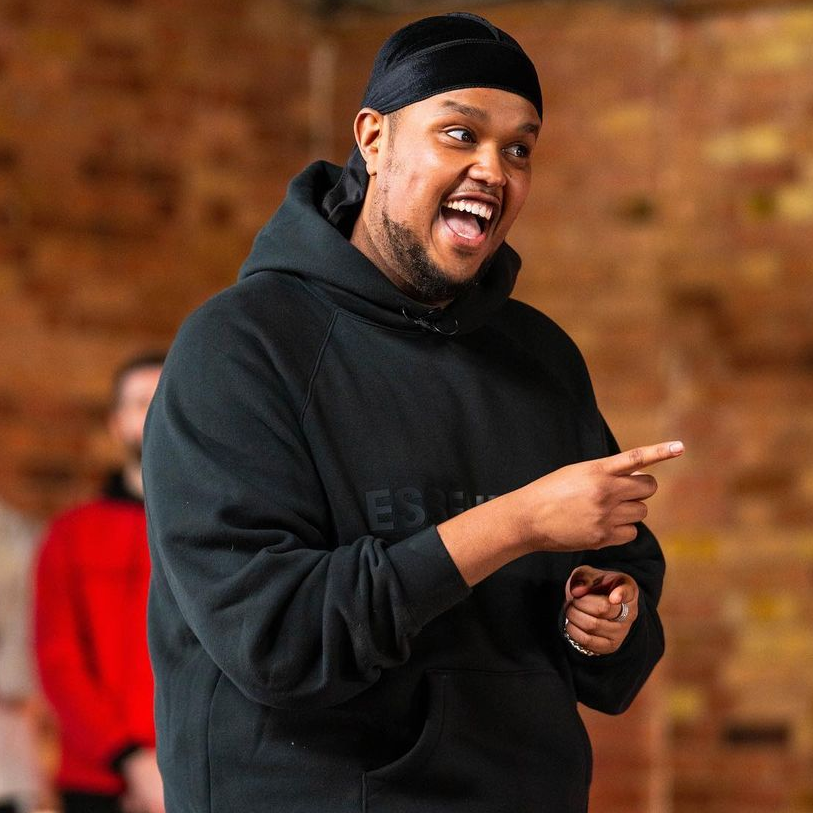 Black History Month: The Best of Black British Fashion & Art from the 2020’s!

Today we are celebrating Black Fashion & Art Icons of the future!

First up, we’ve got Chunkz!

Chunkz is dominating social media, becoming one of the most recognisable youtube stars in the UK. His youtube channel has 2 million subscribers, generating over 142 million video views. He is also a member of the youtube group Beta Squad. His videos consist of a mix between pranks, challenges and even sports commentary. He started youtube in 2015, filming videos with his cousin and fellow Youtuber Darkest Man. His series ‘Cooking with Chunkz’, where his parody cooking show got him noticed. In March 2020, Chunkz released his first rap single, ‘Clean Up’ featuring friend and Youtuber Yung Filly.

That October, the duo released another single titled ‘Hold’. This year he announced he was retiring from music due to religious reasons. Outside of music, Chunkz has also delved into the field of presenting. In September 2020, he was co-host of the sky sports Saturday morning show #saturdaysocial. In December 2020, he hosted the 2020 MOBO Awards with Maya Jama. Chunkz also won the 2020 rated awards for the personality of the year. Additionally, he won a MOBO for best media personality. Chunkz is showing us that you really can do it all!

Let’s talk about all things fashion with Melissa!

Melissa Holdbrook-Akpose, known by her alias Melissa’s Wardrobe, is a celebrity stylist and blogger. She fell into love with fashion after shadowing a stylist and enrolling on fashion internships to enhance her knowledge. Since then, Melissa has become one most in-demand celebrity stylists! She is currently Stormzy’s exclusive stylist. Melissa’s Wardrobe was born when she started her blog ten years ago. She decided to create a blog to help people with outfit inspiration after receiving numerous style queries. 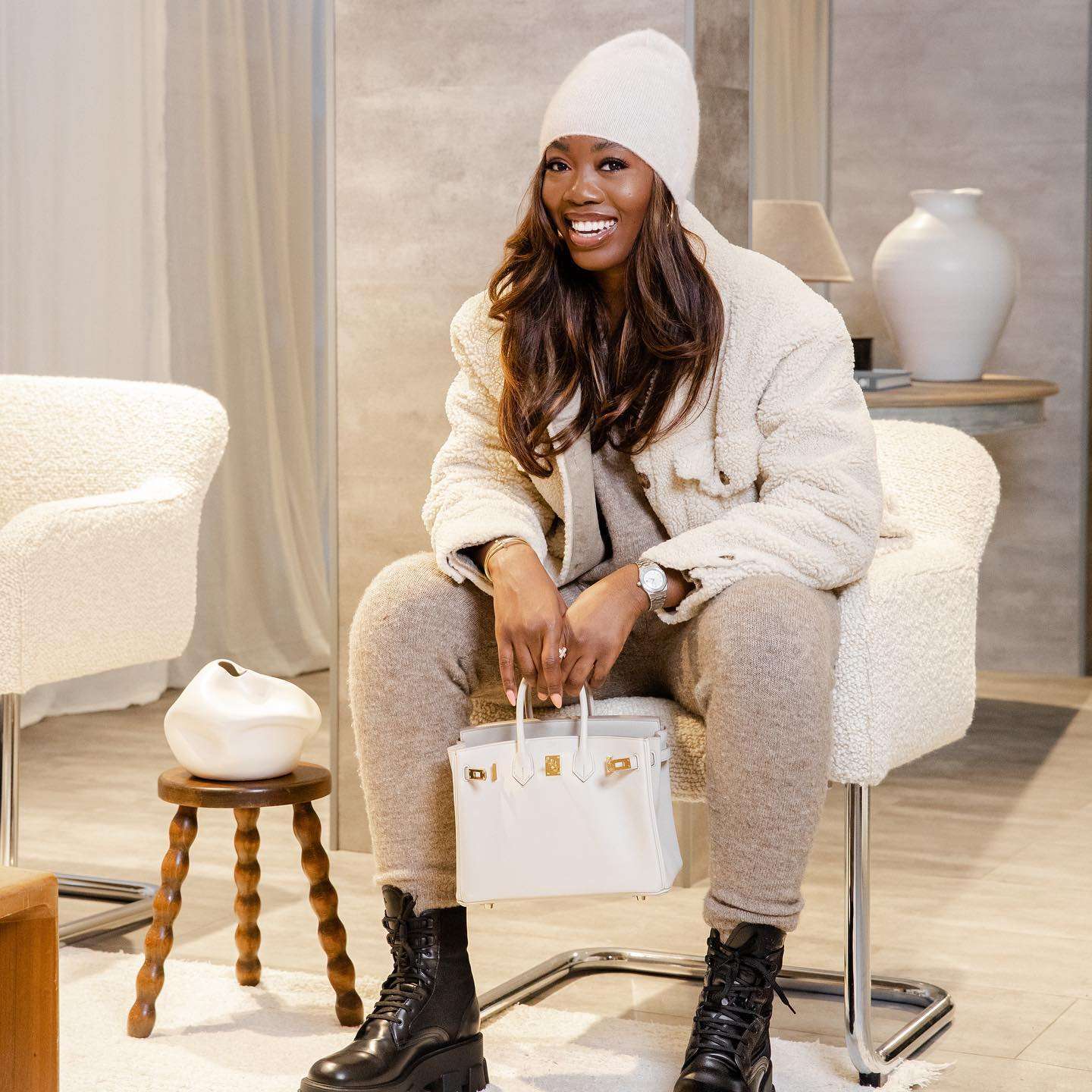 Since the blog, Melissa continues to flaunt her impeccable fashion taste on her Instagram page. She has also become famous for her #MelMadeMeDoIt hashtag. Her followers use it whenever they have purchased something she has recommended. However, her reviews and recommendations are so trusted, within minutes, the product sells out instantly. Melissa Wardrobe is storming the fashion industry using powerful social media presence as her arsenal. We cant wait to see what Melissa is going to do next!

Keeping up with Top Boy, Michael!

Michael Ward is a Jamaican-born British actor. He made a name for himself with a breakout role in Netflix’s 2019 reboot of Top Boy. Since then, this upcoming star has gone from strength to strength! He featured in Rapman’s 2019 film ‘Blue story’ as well as Netflix’s ‘The Old Guard’, a 2020 American superhero film. Before becoming a promising actor, Michael first emerged on the scene as a model.

He signed a deal with JD sports at 18. However, Michael fell in love with acting when his school put on a modern adaptation of Shakespeare’s Macbeth, in which he played Macduff. In the short span of his professional acting career, Michael has definitely made himself one to watch. Ward was awarded Bafta rising star award in 2020.

Time to wrap things up with Nella!

Nella Rose is a British Youtuber, fashion and lifestyle influencer and most recently, a podcaster. With over 670,000 subscribers on youtube and coasting just under 500k followers on Instagram. It’s safe to say Nella has quite an audience. Going viral is something Nella Rose has mastered, her fun personality and her hilarious sense of humour makes her someone anyone can relate to. Nella roses youtube channel consists of daily vlogs, challenges and storytimes which usually feature her friends and family. 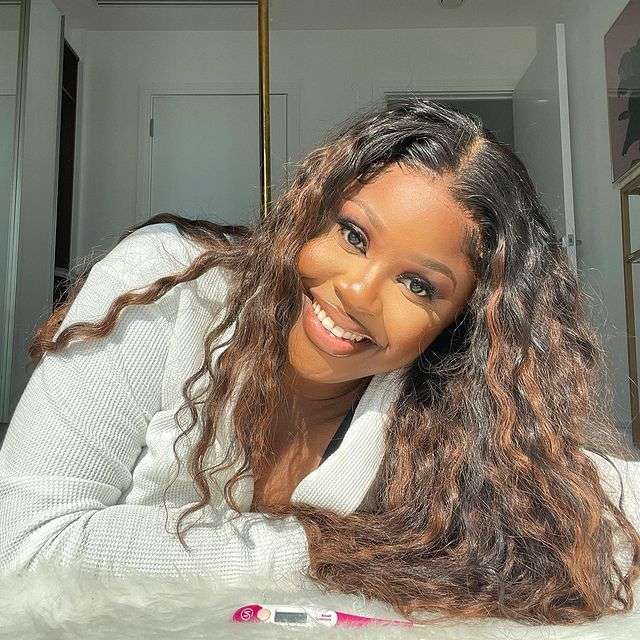 Pursuing her passion for fashion, Nella Rose has launched her unisex brand ‘Faces London’. Proving just how popular she is with her fans, Nella’s first collection sold out in under 30 mins. Most recently, Nella Rose made her debut as a podcaster, with her brand new BBC 1Xtra podcast ‘PRESSED’ co-hosted by her fellow social media stars and friends Mariam Musa and Adeola Patronne.