Black History Month: The Best of Black British Fashion & Art from the 2000’s! 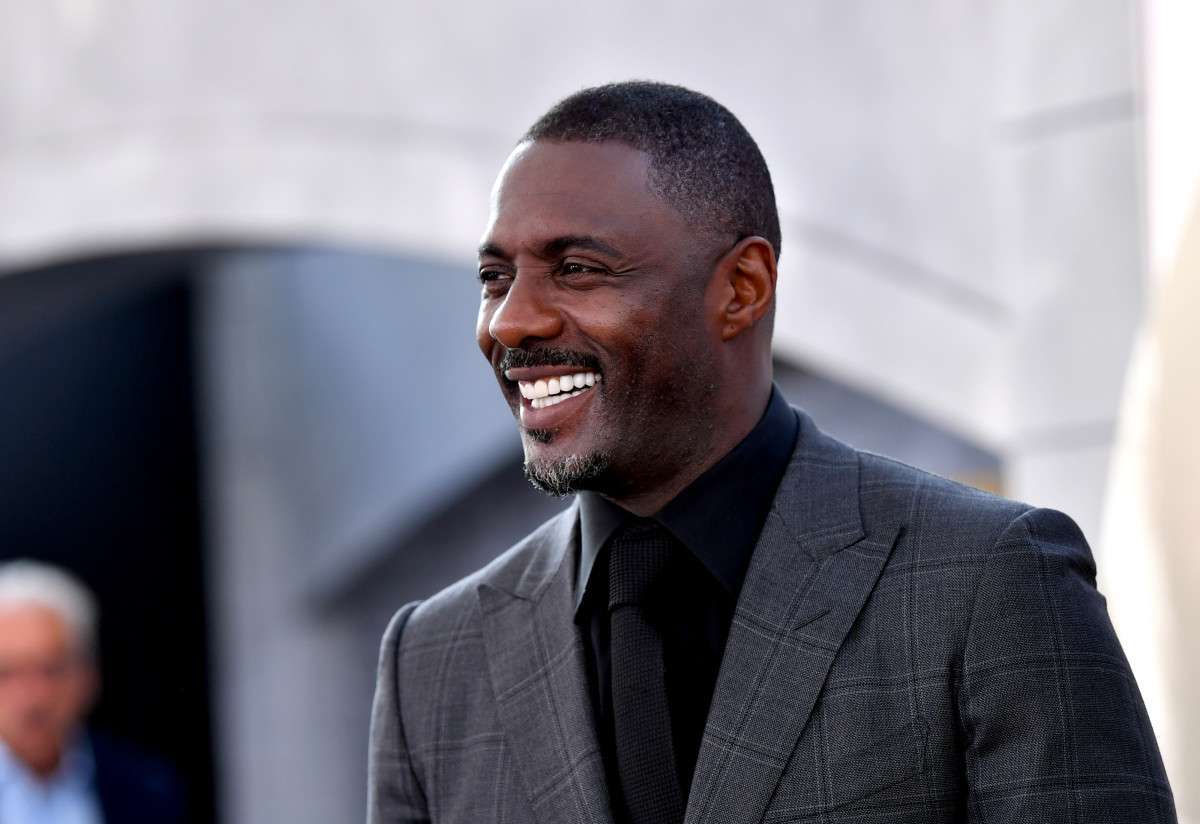 Black History Month: The Best of Black British Fashion & Art from the 2000’s!

Each weekday, from breakfast to drive time
we will be honouring Black Icons
In Music, Sports, Politics, Education, Arts & Fashion
and taking a look into what inspired they’re greatness.

Today we are celebrating Black Fashion & Art Icons from the 2000s!

Let’s kick it off with a bit of Idris!

Idris Elba is an English actor, producer, director and musician. He is known for his role as John Luther in the BBC one series “Luther”. As well as Nelson Mandela in the biographical film “Mandela: Long Walk to Freedom”. He is a highly acclaimed actor being nominated for the golden globe award for best actor for times. additionally, He has received five nominations for a Primetime Emmy Award. 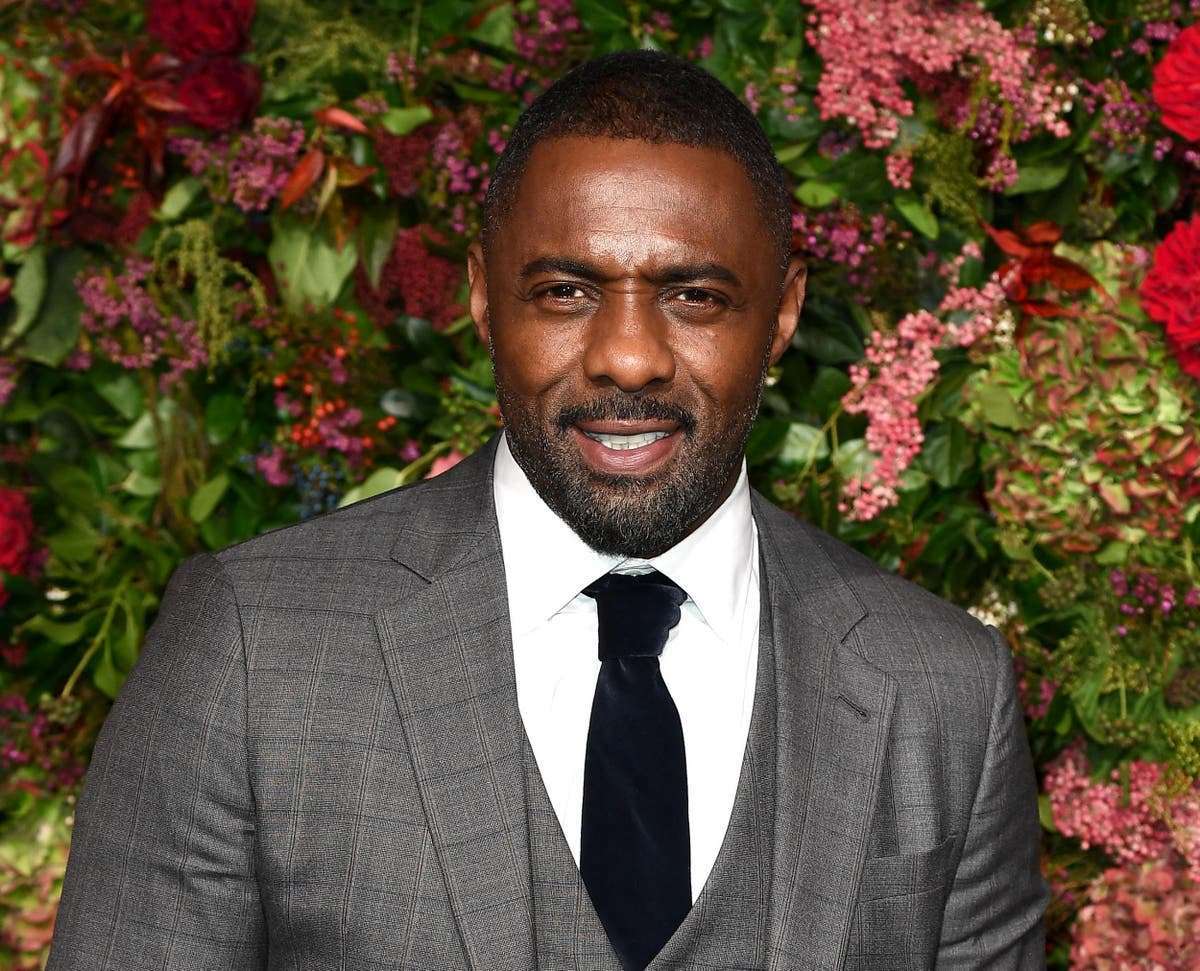 Elba’s other notable roles include American Gangster as well as Thor and its sequels. For his role in the film “Beast Of No Nation”, he received Golden Globe and Bafta nominations. In recent times he portrayed Bloodsport in the 2021 film suicide squad. As of May 2019, his films have grossed more than $9.8 billion at the global box office. He is currently one of the top 20 grossing actors in North America. Aside from acting, Elba is a DJ and a musician. In 2016 he was a part of Time’s 100 lists of the most influential people in the world. Elba was appointed an Officer of the Order of the British Empire (OBE) in 2016 for services to drama.

Time to strut our stuff with Jourdan Dunn!

Jourdan Sherise Dunn is a British model and actress. First discovered in Primark in 2006, she signed to the squad management in London. Just a year later, she started appearing on international runways. At the age of 16, Fun made her runway debut in the New York shows including, Marc Jacobs and Polo Ralph Lauren. She quickly made her mark in the industry as one to watch, featuring in British Vogue as a ”new star”. In 2008, she walked 75 shows including, Louis Vuitton and Valentino. 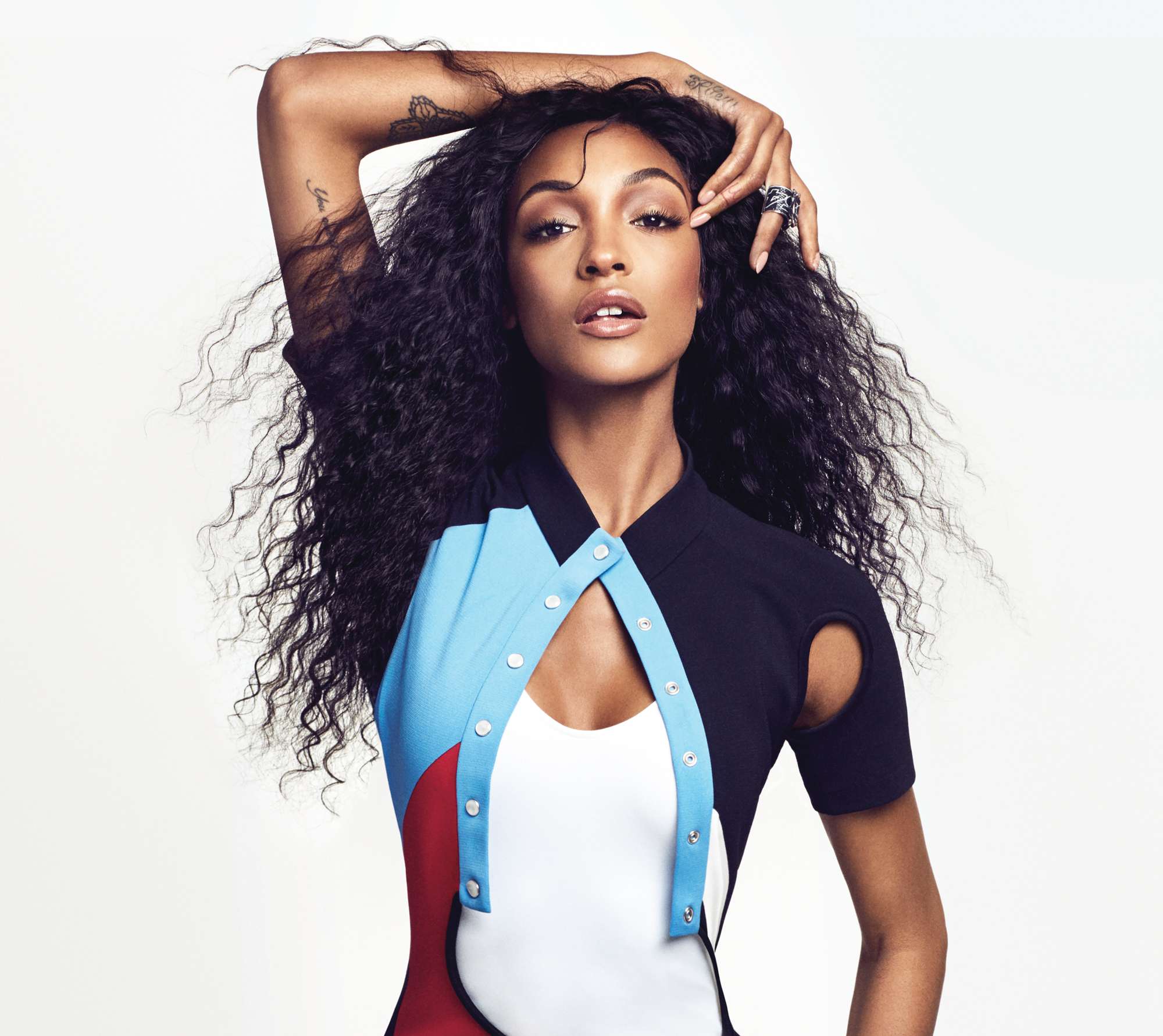 That same year Jourdan made history for being the first black model to walk a Prada runway in over a decade. However, this was nothing new for Dunn, often distinguished as the only black model in shows, something he later criticised. In 2008, Jordan Dun appeared on the cover of Vogue Italia, an issue devoted to black models. Dunn signed as the new face of Maybelline in 2014, the same year she was declared as one of the supermodels of her generation.

We are talking all things fashion with Ozwald!

Sir Oswald Boateng is an English fashion designer known for his signature twist of classic tailoring. He was mentored by famous British tailor Tommy Nutter, leading to the success of his Paris show in 1994. Shortly afterwards, he opened his very own boutique. However, before solidifying himself in the fashion scene, Boateng’s inspiration was close to home. His first introduction to fashion was by his father. Ozwald loved his immaculate so much he was gifted a suit aged 8. At 14, he got himself a summer job sewing linings into suits. Two years later, his girlfriend introduced him to design. Shortly afterwards, he sold and designed suits for his fellow students.

In 2008, Boateng’s new flagship store and headquarters were launched at No. 30 Savile Row. The largest store on Mayfair street (as of November 2019), its signage and interiors were co-designed with British-Ghanaian Architect David Adjaye. It remains the only Black-owned store on Savile Row.

Let’s Wrap things up with Thandiwe!

Thandiwe Newton is a highly decorated English actress. Her list of awards include a British Academy film award and a primetime Emmy award. She is well known for starring in movies like star wars, the pursuit of happiness and 2012. She also starred in the HBO science-fiction western series titled Westworld. Her acting in Westworld won her a primetime Emmy award and two critic choice awards as nominations for a golden globe.

Newton was appointed Officer of the Order of the British Empire (OBE) in the 2019 New Year Honours for services to film and charity. In 2021 Newton stated that she was restoring the spelling of her name and would now be credited as “Thandiwe Newton” rather than her precious alias “Thandie Newton”.