Today we are celebrating Black Politicians/ activists and Educators from the 2010s!

Let’s Kick things off with Akala!

Kingslee Daley, better known by his stage name Akala is a Social entrepreneur, author, activist and award-winning hip-hop artist. Akala earned a status as one of the best literate talents in the UK. Aside from music, he is a prominent public speaker and activist, speaking on various topics, most notably race and class. Additionally, he has delivered several TEDx talks, discussing education and mental health to youth crime, knife crime and rehabilitation. 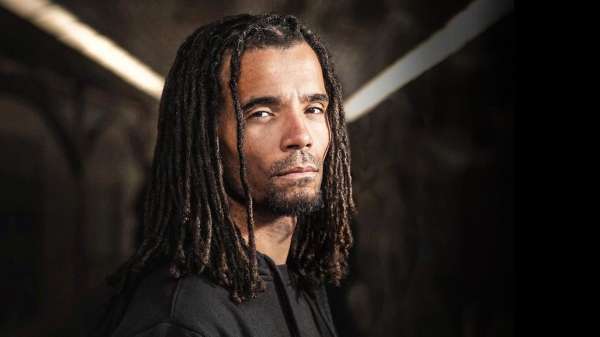 Akala was one of the leading activists behind the UK Black Lives Matter Movement that swept the streets and media last summer. His book Natives: race and class in the ruins of the empire was released in 2019 and met with great reviews! The biography explores Akala’s life and experiences surrounding race and class, advocating against oppression and exploitation. Akala is part of Power list 2021 as one of the most influential black British people.

Coming up next, we’ve got Laura!

Laura Serrant is a British nurse and academic. Since 2018 he has been a professor of nursing and head of the nursing department at manchester met university. Her work specialises in sexual and reproductive health. She has also been instrumental in policy development nationally and internationally, focusing on racial inequalities and cultural safety. In 2016, Serrant made an appearance in BBC Fours documentary Black nurses: The Women Who Saved the NHS, discussing the contribution and celebrating the influence of Black nurses in the NHS. A year later, she was appointed chair of the BME Strategic Advisory Group for NHS England.

Laura made history when appointed as the Head of the School of Nursing at Manchester Metropolitan University as the only black head of nursing in UK Universities. In the 2018 Queen’s Birthday Honours, she was appointed an Officer of the Order of the British Empire (OBE) for services to health policy. Serrant features in 2019, 2020 and 2021 Powerlist of the 100 most influential Britons of African/African Caribbean descent in recognition of her contribution to medicine.

Talking all things activism, we have got multifaceted George The Poet!

George Mpanga, famously known by his stage name George The Poet, is a spoken word artist-poet, rapper and podcast host! His podcast, ‘Have you heard of Georges podcast’ focuses on delving and exploring social and political issues. His podcast won him five awards in the 2019 British podcasts award, including The podcast of the year. Georges community activism started before he made a name for himself! During his studies at Cambridge University, he won a social enterprise competition organised by Barclays and Channel 4 called The Stake. He used his £16,000 prize to fund The Jubilee Line, a series of secondary school poetry workshops for underprivileged children in London. 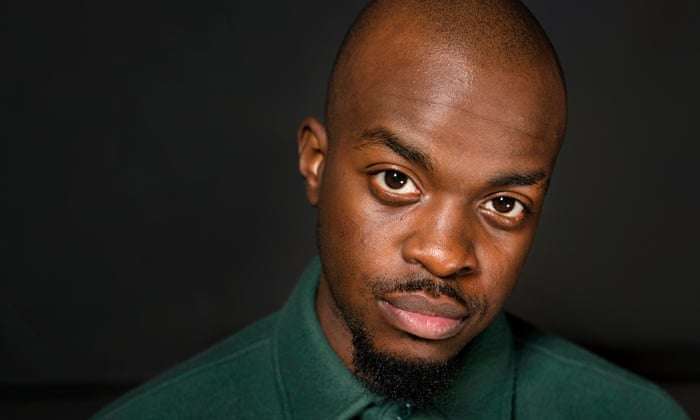 In 2018, Mpanga joined as a member of the National Council of Arts for Arts Council England. Shortly after, he was strip-searched by police without cause after a sold-out gig in London. He discussed his experience and brought to light the uncomfortable truth that black men are 9x more likely to be stopped and searched by police. In 2019, Mpanga turned down an offer to become an MBE due to the British Empires treatment of his homeland, Uganda.

Leslie Thomas is a British barrister who has made a name for himself by acting on several high profile death cases and inquests. He earned the title of one of the top human rights barristers in the Uk by dedicating his career to fight for the voiceless and being a beacon of hope that those wronged by the system will achieve true justice. He has represented many who died in police custody, including; Christopher Alder, Sean Rigg, Azelle Rodney, Smiley Culture and Mark Duggan. 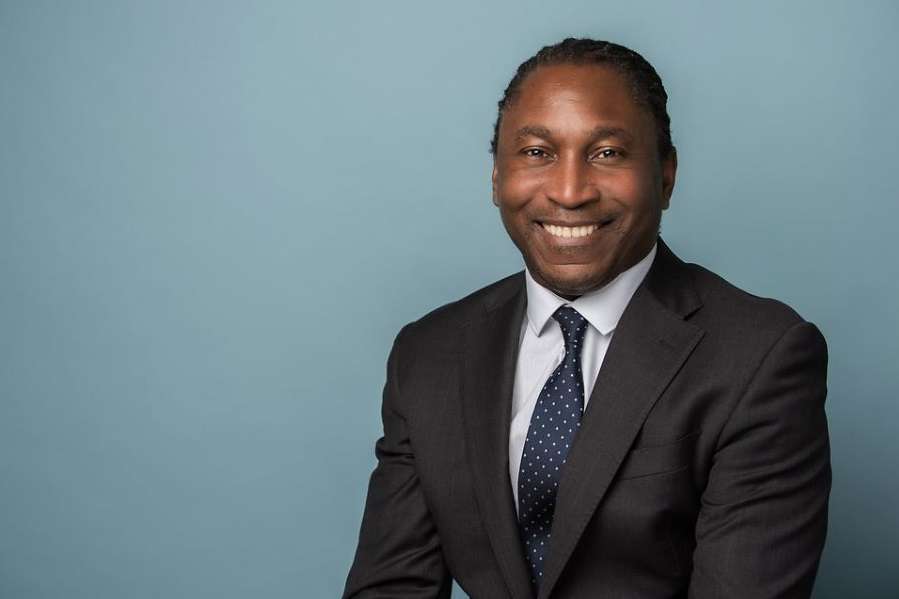 Currently, Thomas is representing the survivors of the Grenfell fire. A 24 storey block of flats engulfed in flames claiming 74 lives, injuring a further 70 others. It was the deadliest structural fire in the UK’s modern history. Thomas is a highly decorated barrister, receiving many awards for his work! In 2013 Leslie Thomas gained an honorary doctorate from Kingston University, recognising his outstanding contribution to civil rights.