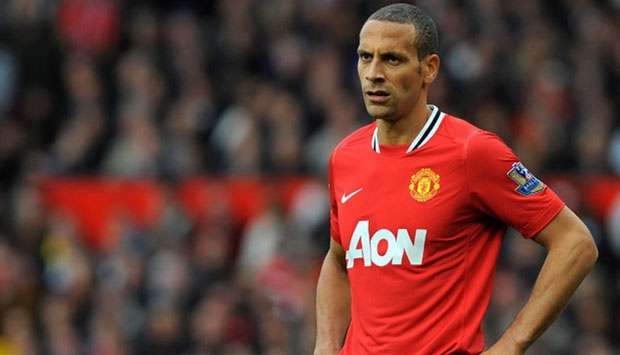 Black History Month: The Best of Black British sports stars in the 2000s!

Today we are celebrating Black sports stars from the 2000s!

We’re off to a speeding start with Lewis Hamilton!

Sir Lewis Hamilton is a British racing driver who is one of the most successful formula one drivers of all time. Not only does Lewis have the F1 record for career race victories, but he has also won a joint-record seven world divers championships title tied with Michael Schumacher. In 2008 Sir Lewis made History when he became the first black diver to win the F1 world diver’ champion.

Hamiltons success and influence supersedes the race track. Sir Hamilton is credited with advancing Formula 1’s global reach by attracting a broader audience due to his high profile lifestyle, activists and ventures in music and fashion. Hamilton is also an active advocate to fight racism and push for increased diversity in motorsport. In 2020 Hamilton was listed as one of the most 100 influential people globally. In 2021 he received a knighthood a part of Queen Elizabeth II’s New Year’s honours list.

We are on the fast track with Kelly Holmes!

Dame Kelly Holmes is a retired English middle-distance athlete. Her speciality lay in the 800m and 1,500m events. She is an Olympian; Winning the gold medal in both distances in the 2004 summer Olympics in Athens. She has also set numerous British records and still hold the record for the 600 and 1,000-metre distance. She made her professional athletic debut in 1993; in 1994, she won the 1,500m at the commonwealth games and took home silver at the European games. 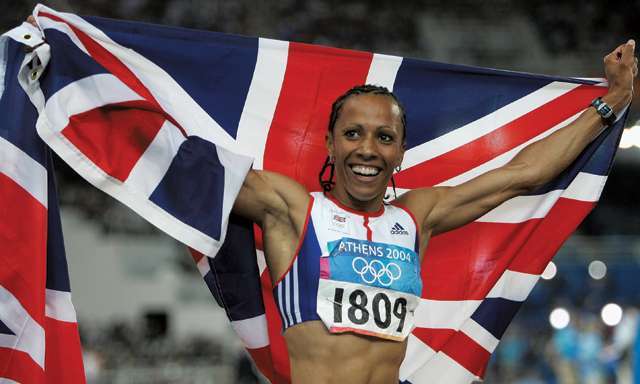 She made her Olympic debut at the 2000 Sydney Olympus, winning bronze. Kelly homes is a highly decorated middle-distance athlete winning various awards including, commonwealth games and world championships. For her achievements, she was appointed DBE (Dame Commander of the order of the British Empire) in 2005. After retrieving from athletics that year, she was made an honorary colonel with the royal armoured corps training centre.

Time to score a goal with Rio!

Rio Ferdinand is an English former professional footballer who played as a centre back. During his expansive career, he played 81 times for the England national team. He also was a member of the FIFA World squad three times. Not only is he one of the most recognized and regarded by many as one of Englands greatest players, but he is also one the most decorated English players of all time.

Ferdinand first made his professional premier league debut in 1997, setting the record for being the youngest defender. He then transferred to Leeds United for a record-breaking fee of 18 million. After spending two seasons at the club and became team captain in 2001. He joined manchester united in 2002 for 30 million pounds, breaking the transfer fee record twice. Rio proved to be the finest defender in football during 12 successful years at Manchester United. Whilst at United, he won 14 trophies and six premier league titles.

Let’s sprint to the finish line with Christine!

Christine is a British track and field athlete who specialises in the 400meters. The 400m runner picked up nine global championships between the 2005 world championship and the 20016 Rio Olympics. These include being Olympic champion in 2008, a silver medalist in 2021. She is also a double world champion, having won the 400m at the 2007 and 2013 world championships.

Her impressive winning streak doesn’t stop there. She has won 6 world championships medals at the 2008 and 2016 Olympics. Christine shares with Merlene Ottey and Usain Bolt the record for medalling the most successive global championships between this period. This former Olympian, world and commonwealth camp has picked up an impressive 26 medals over her career. 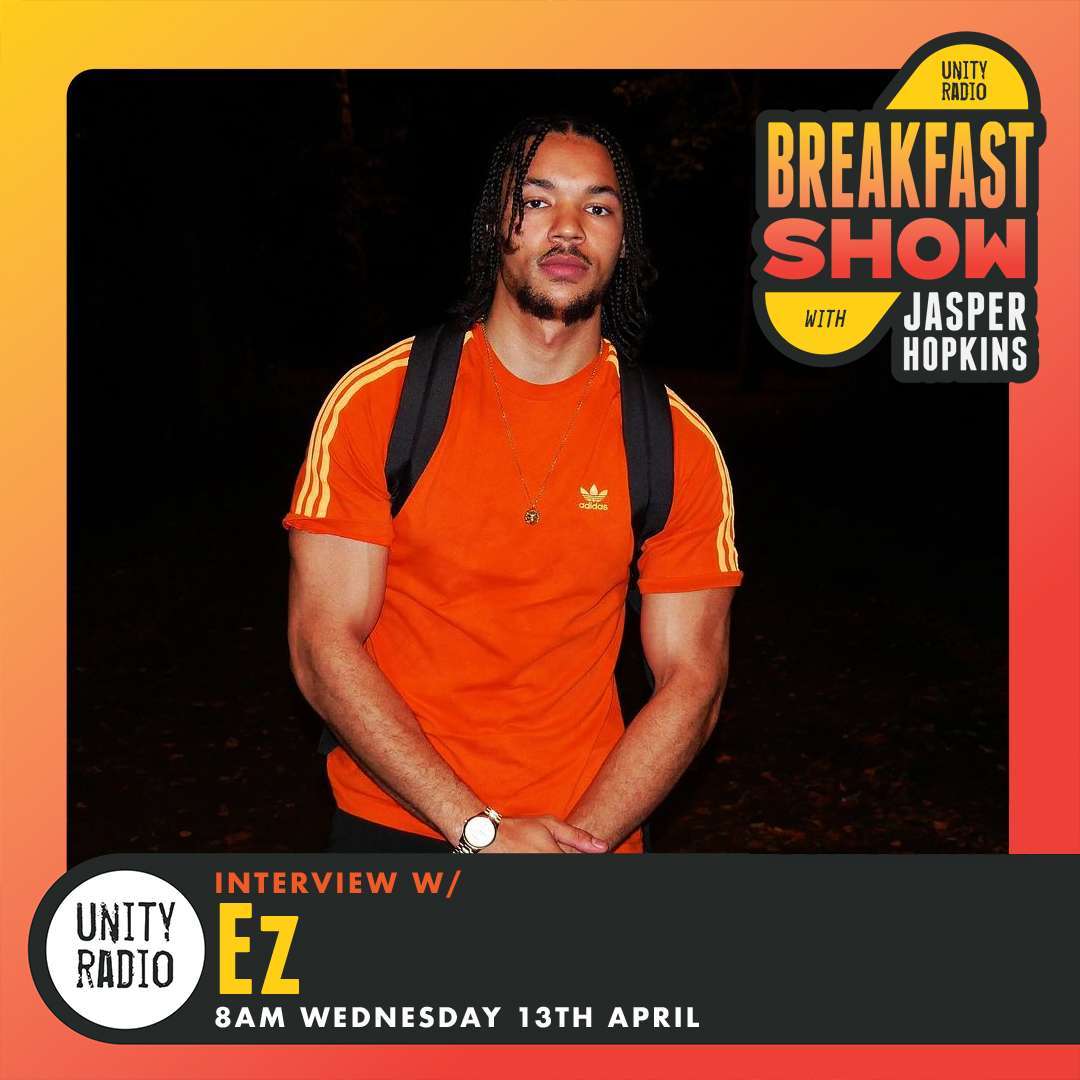 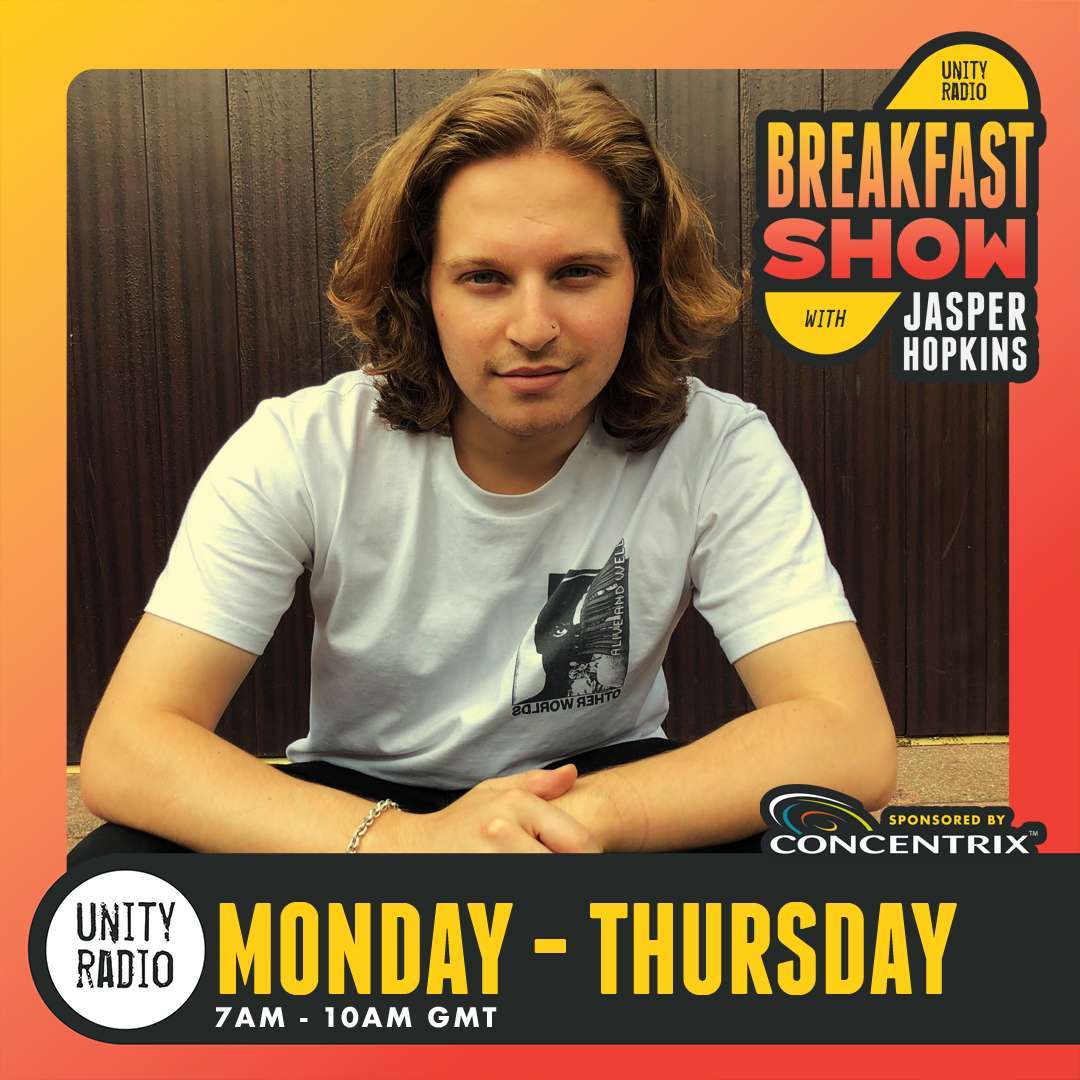 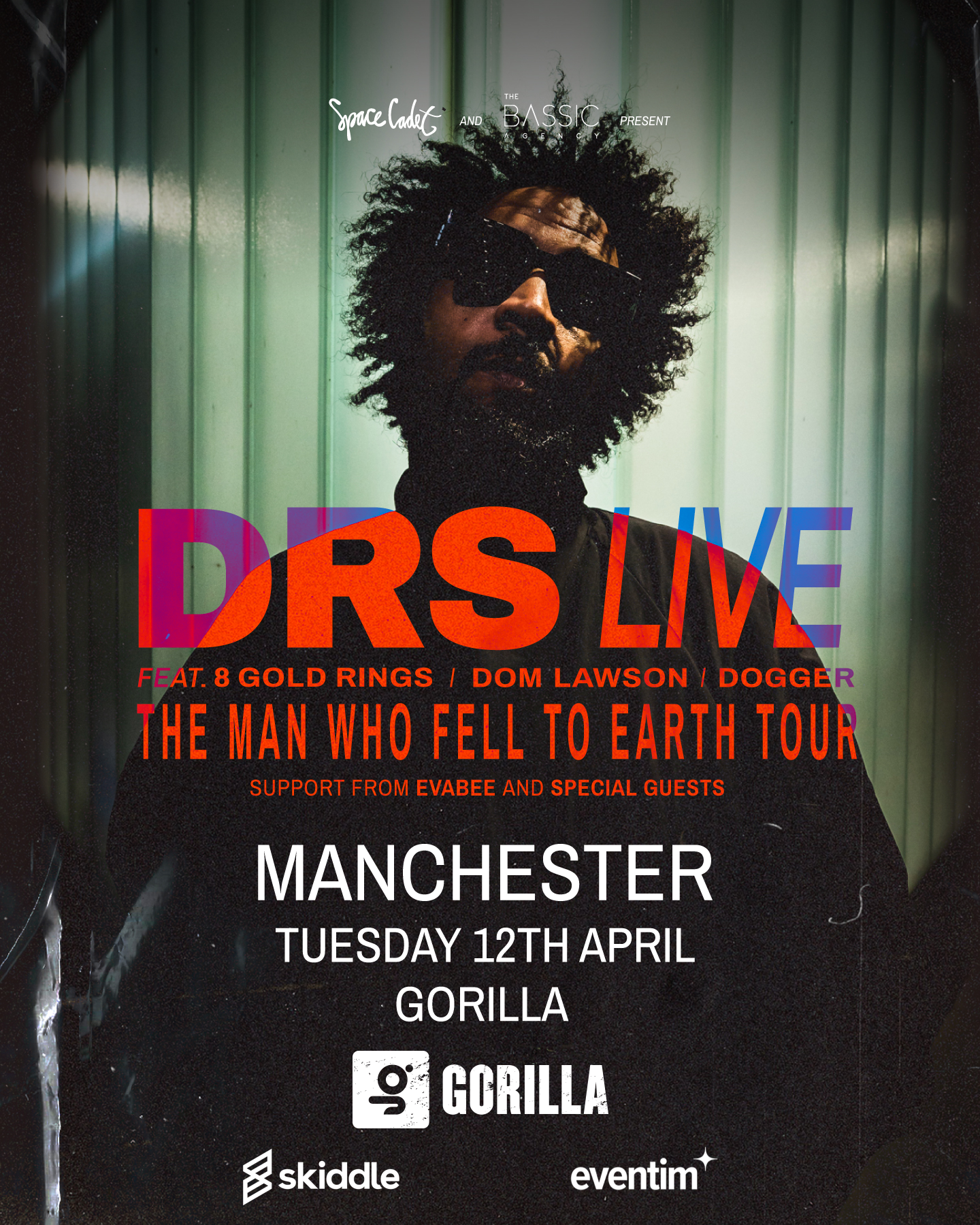 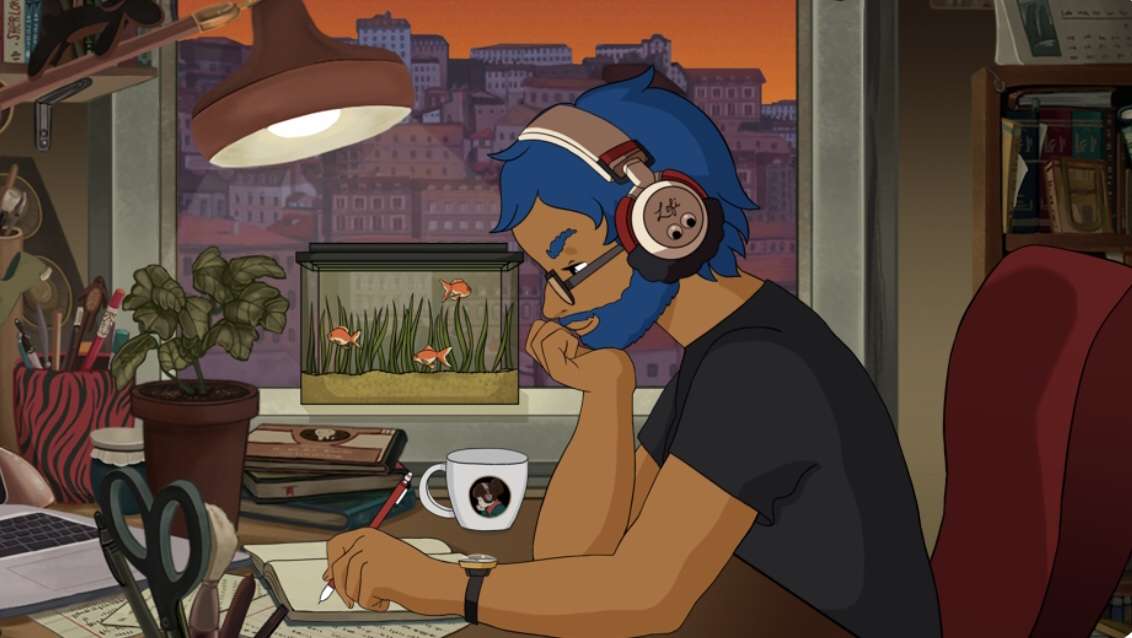 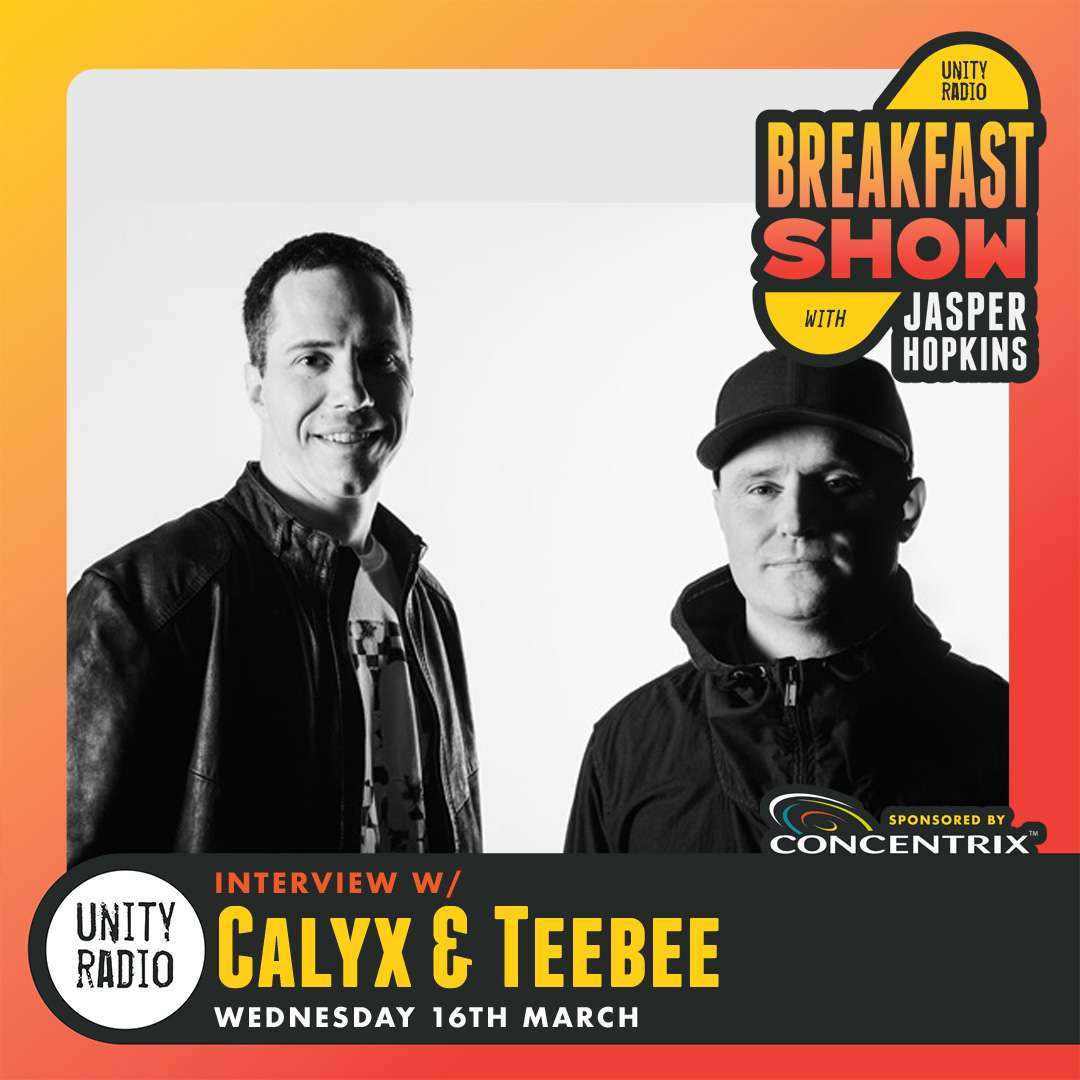