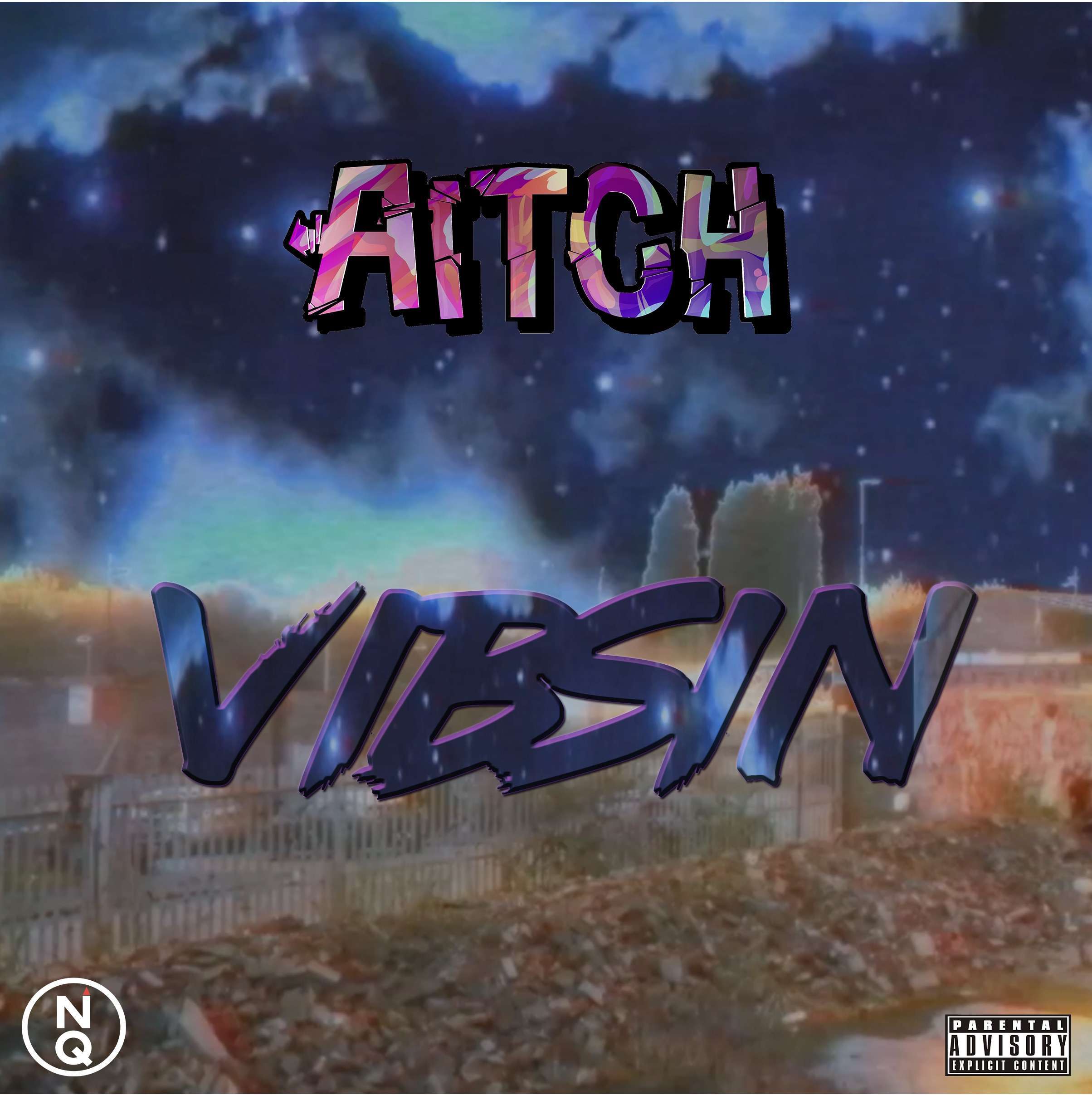 Manchester’s very own youngest Grime prodigy Aitch, triumphs again by using his dynamic and slick flow which is highly influenced by his North manny culture. The emcee delivers this style over a space-age Grime beat that has elements of the Dub genre which is accompanied by a catchy hook and articulate lyrics. For sure this will get the listener moving and head bopping.

Listen here for Aitch’s ‘On Your Marks’ EP!

“Aitch is a young talent who is known for his fire flows and freestyles.” – Unity Radio

After successfully being a support act for Wiley’s ‘Godfather II’ tour with his
Manchester counterpart Kay Rico. The artist returns with another hard hitting single
‘Vibsin’ which consist of highly edited visuals, that cannot be missed by the viewer.
Since the release of his debut EP ‘On Your Marks’ and supporting for big acts such
as, Cadet and Wiley. The reputation and excitement buzz is still growing through the city for Aitch. Could this be the year the versatile artist is tipped for bigger things?