When the Music Hits – MAFA-T 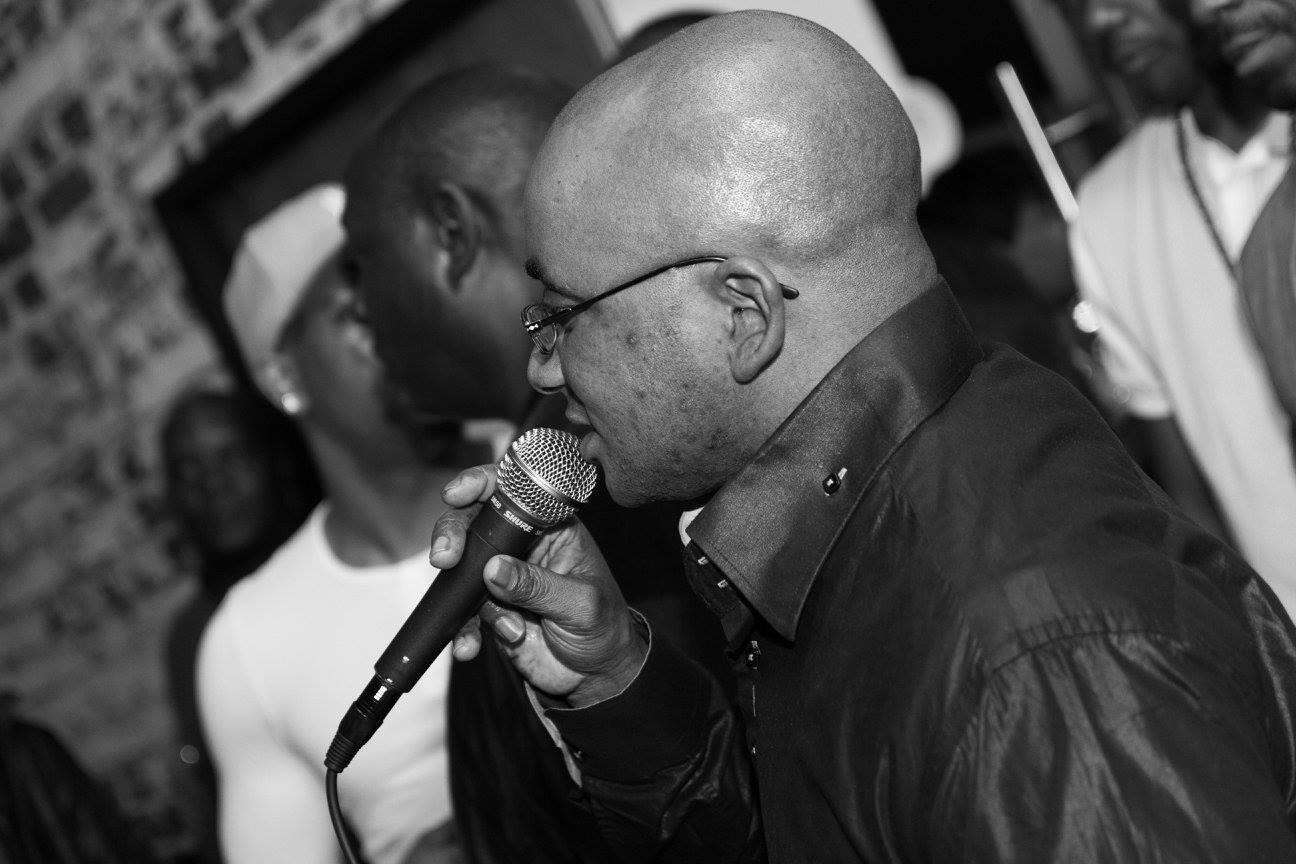 ‘When the Music Hits’ explores the heritage of the sound systems culture of Manchester, from its roots in Jamaican reggae music through the development in the UK and Manchester from the 1960s to the present day. It will also explore the impact of reggae on the newer African communities and introduce them to this heritage of the city and its musical foundation.

Having kicked off the series on Monday October 9 with Hercules Productions, Marcus Hercules, listeners can now listen in, Monday to Friday at 11.30 am, throughout Black History Month to catch exclusive mini episodes from Sound System pioneers, talking about their journey and experiences bringing Sound System culture to the UK.

Mafa T is part of Destiny Music Foundation and formerly of Megatone and Red Star Sound. He discovered his love of Reggae music at a young age through family connections to sound systems in the late 70’s and 80’s. Emulating how he saw his uncles perform, Mafa and his fellow primary school friends would chat lyrics and sing in the playground.

During the influx of mainstream 90’s hip hop and RnB, Mafa attended the popular Hideaway youth club in Moss Side. One night he was offered the chance to rap and realised the buzz of performing to a crowd and his drive to be part of a sound system.

Megatone also ran a radio station called Frontline Radio, who were extremely influential locally at the time and were the go to source of new Reggae music. This was before the advent of social media, so radio exposure was the key to success for artists. Trevor Nelson and the ITN News even interviewed the outfit. Mafa began to appear on the station from the age of 14 and found that he had skills as a presenter. He attributes the growth and popularity of Red Star Sound to the medium of radio and its potential to reach youths in the 80’s and 90’s.

Around this time, Red Star Sound performed a legendary gig at Fielden Park youth club, where Singing Vibes and Bigga Rankin joined them onstage, and had people queuing down the streets. Although already considered Megatone’s youths, the performance propelled them into local fame.

At age of 16, Mafa’s Grandad ran a successful club called PSV and he agreed to host a youth soundclash. A lot of other youth sounds had begun to materialize around Manchester, such as Maverick and Wild Fire, and it was an exciting time for the scene. The event was a turning point for youth sound in Manchester and the movement began gaining momentum.

Listen in each weekday at 11.30 am to follow Mafa’s journey.

When the Music Hits is funded by the Heritage Lottery.