The Breaks Interviews Upcoming Artists On The Lockdown Label 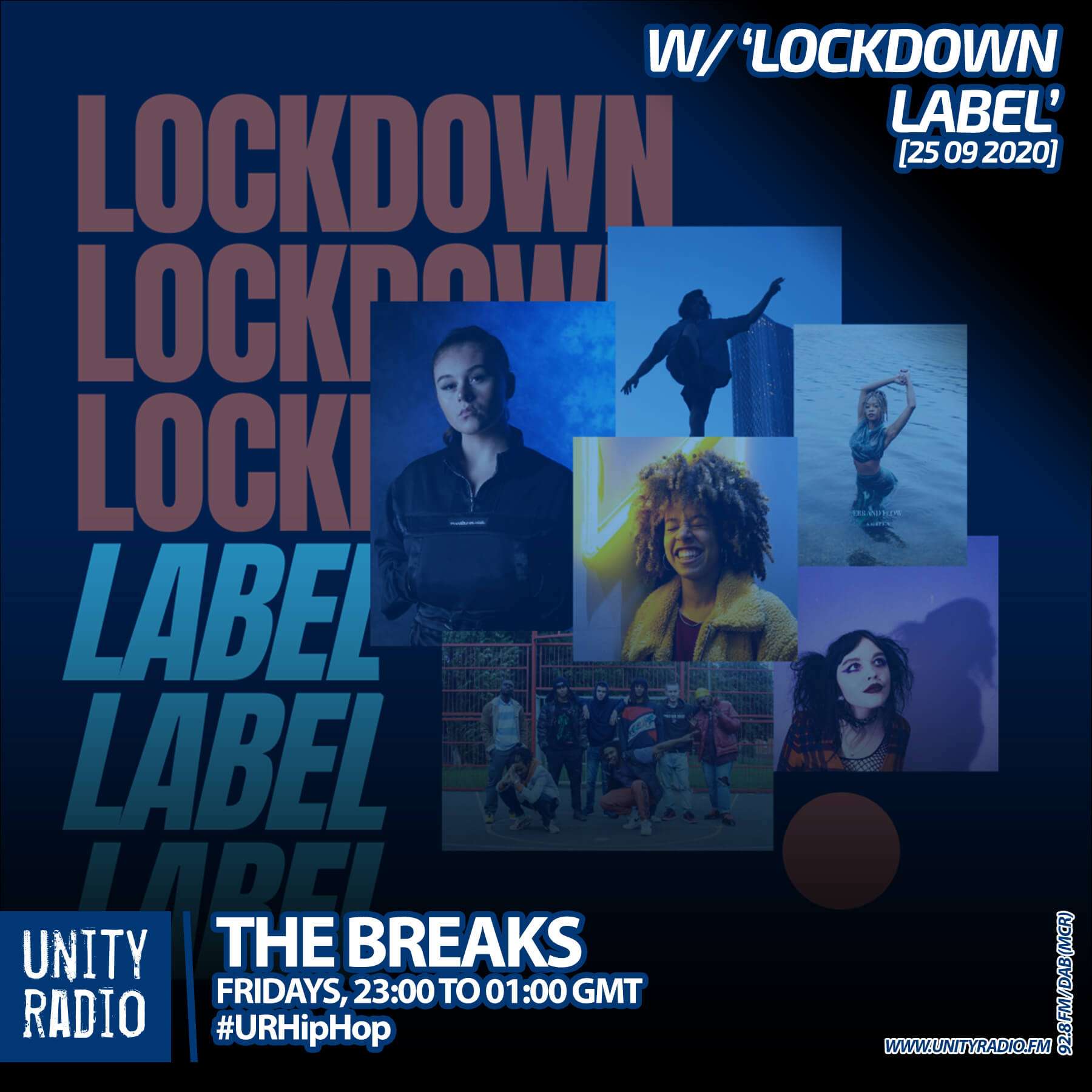 Young people in the music industry, and the music industry in general, have been struggling during the lockdown and with these restrictions. The Lockdown Label, Z-arts and the Levi’s Music Project are supporting 6 young people so they can create, release and promote music. The Breaks interviews upcoming artists on the label. He starts by talking to Red Eye Hi Fi, who’s real name is Jack Hartshorn. He works at Z-arts and started the project Lockdown Label.

They work with people from the age of 11 up until 25. Because of the restrictions, they couldn’t have people in studio anymore, so they decided to help artists with releasing their music. ‘We have got a couple of magazines and website’s that’ll do articles on the project,’, Jack says. Slowly but surely they want to start doing live shows again and until that is possible, they want to do live streams. They are trying to help the artists as much as they can. ‘As long as you are in a better place after the release than you were before, I think it is a success.’

Annalise is one of participants. She is 18 years old and has just released her song ‘Stronger now’. ‘Having Lockdown Label helped to motivate me and releasing my own music.’ ‘Stronger now’ is an empowering song. ‘We wrote it in 1 session and people in America have been texting me.’ She talks about it being an amazing experience for her.

The Breaks also talks to other participants like Motto Estate, who have been coming to the Z-arts studio for a while, Kahreign who released the song ‘Ebb and Flow‘ which is based on the element of water and which she produced herself. He interviews Bicho Cezar  and more. Make sure to give the whole interview a listen here.