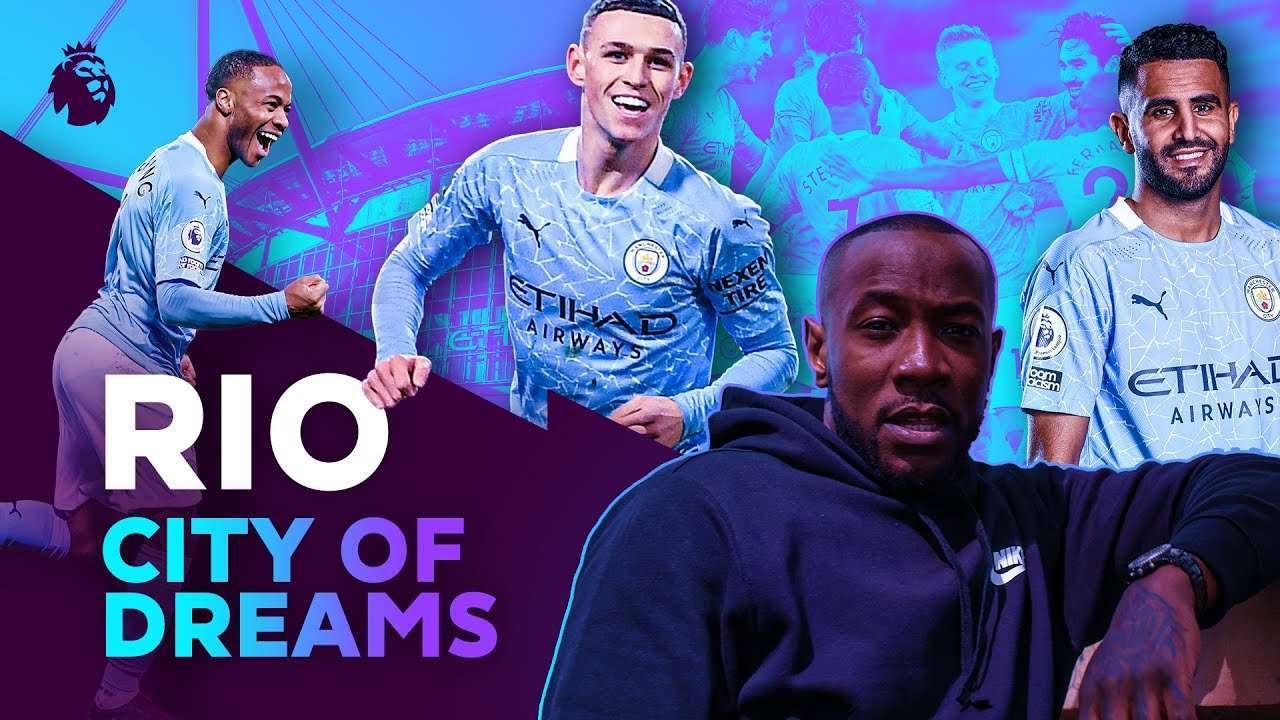 In the music video for RIO City of Dreams we see footage from games that the team have played over the season. Manchester itself is recognisable in the video from its street art, trams and buildings.

RIO uses a section in City of Dreams as an opportunity to thank the key workers whilst stood in front of the Captain Sir Tom Moore memorial on the side of a building in the Northern Quarter. “Big shout out to the NHS, you’re the best, so impressed”, this comes after they have worked hard to save lives throughout the Covid-19 Pandemic.

This is Manchester City’s third Premiere League title in four years, which they won after Manchester United were beaten by Leicester City last week. This is City’s second trophy in under a month, after they beat Tottenham in the Carabao Cup towards the end of April.

City had the opportunity to win the title themselves on home ground at the Etihad Stadium prior to United’s loss, but they lost 2-1 too Chelsea.

On 23rd May, City will lift the Premier League trophy after their final game of the season. With lockdown measures in England lifting up to 10,000 fans are allowed to be inside the stadium.