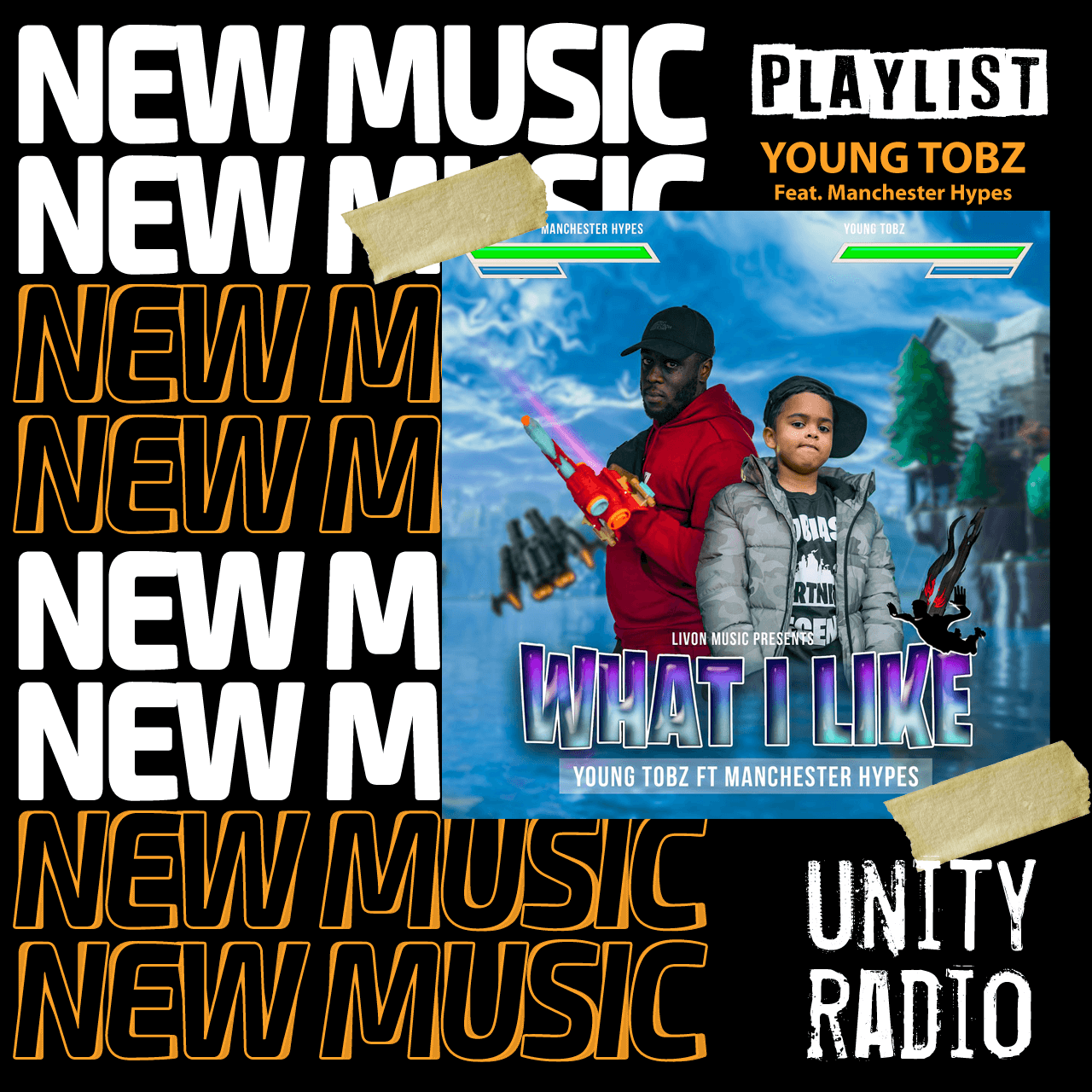 At just five years-old, Tobias aka ‘Young Tobz’ is set to be the UK’s next best rapper.

During the half term, Young Tobz and his Dad was spending time in the studio, working on his very first single ‘What I Like’, which has now been played on radio shows across the country.

The track features Manchester artist ‘Hypes’, who is also Tobias’s Dad. Hypes has been apart of Manchester’s music scene for many year’s, with Tobias now following in his footsteps.

The five year-old rapper is potentially the youngest artist to have completed a single and have it played on national radio.

The success of the single so far, has allowed the young artist to gain support from big names in the industry, from the likes of Manchester’s very own Aitch, to JME and Stevo The Madman.

The track has been released on platforms such as iTunes, Spotify and Youtube, and a music video is set to be released very soon.

At just five years-old, Young Tobz has already seen massive success, so it is safe to say the future is looking bright for the rising star.