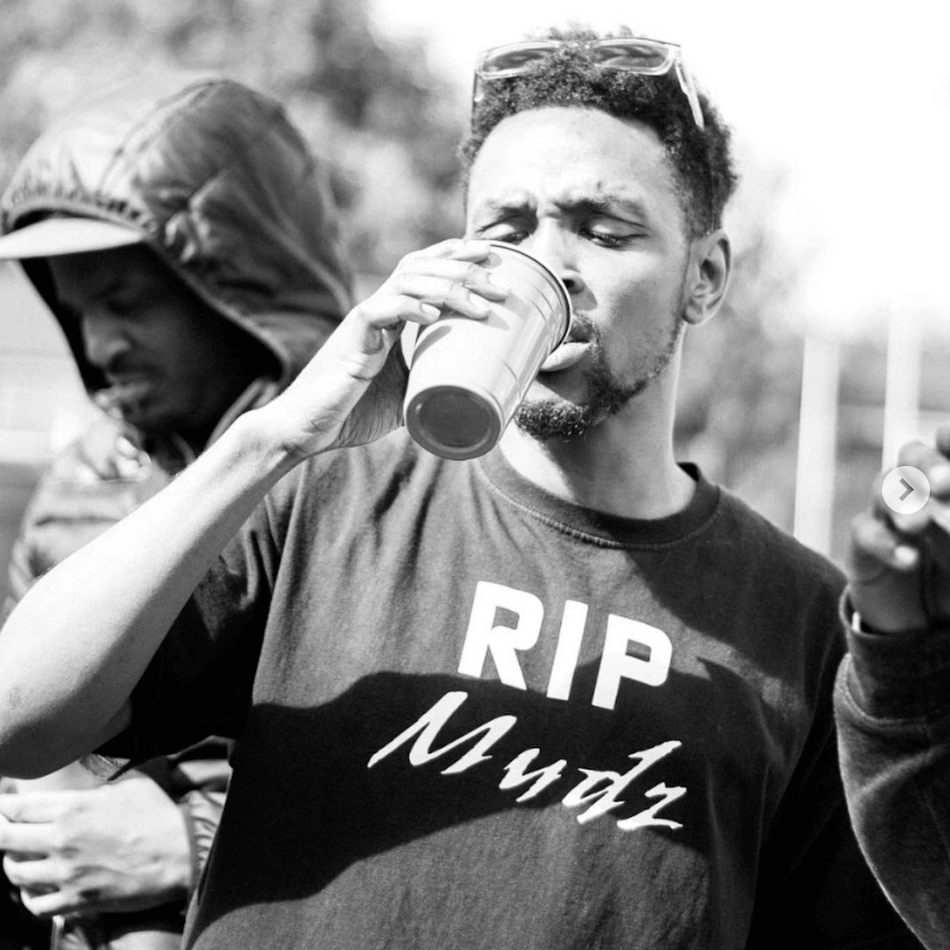 He goes on rapping ‘they don’t think you’re real if you don’t kill or sell drugs.’ ‘It’s just reality, how things are in the ghetto and in the hood,’ Rago tells Unity Radio. ‘It’s life all around the world really, but coming from a UK perspective. That is just the mindset and how things are for a lot of people in the hood. That was the concept of the whole track.’ He was inspired by the 90’s group Kris Kross who wore all their clothes backwards. ‘That is where I say Kriss Kross everything backwards in the hood.’

Why is it that things are ‘backwards in the hood’? ‘It is designed by the system, because of the circumstances that we are placed in, people have a crabs in a bucket-mentality,’ Rago says, ‘I am not making excusing for anyone’s behaviour, I don’t condone none of it, but I understand it, and that is why I am trying to change the mindset of people and change the narrative of what is cool.’ With the song he wants to wake people up. ‘It’s all stupidness. People are living backwards and dying fast, Imma live forwards and live long.’

Kriss Kross OUT NOW on all digital platforms Produced by @abnormal.sleepz Shot by @hyde.productions Artwork by @luketwosvn Video up on @YouTube Click the link in my bio Go Subscribe to my channel

Rago Loco got a lot of good feedback on ‘Kriss Kross’. SB.TV has even shared it on Twitter. ‘I am always humble, but I appreciate all the love.’ The humble artist who has worked on this, and many of his other tracks with Abnormal Sleepz, says that all of his music has a positive message. ‘I don’t talk nonsense, I don’t glorify any violence. I come from the areas around them people, but I have never glorified that. I never rap about that stuff.’

Changing the narrative one song at a time!@RagoLoco – Kriss Kross https://t.co/VHGnUlyqnT

The rapper has been working on a couple of projects, but says he is a bit of a perfectionist so he doesn’t put dates on it but puts the projects out on the right time. He has got some more tunes coming with Abnormal Sleepz, IBK and more and he says there are a lot more visuals on the way as well. He has been sitting on ‘Kriss Kross’ for a year and only released it a couple of days ago. ‘I am just releasing it now, with the right visuals. I think it is the right time really.’ And if it was the right time for a positive message with fire visuals! Make sure to check it out and stay updated with Rago Loco through Instagram and Twitter. 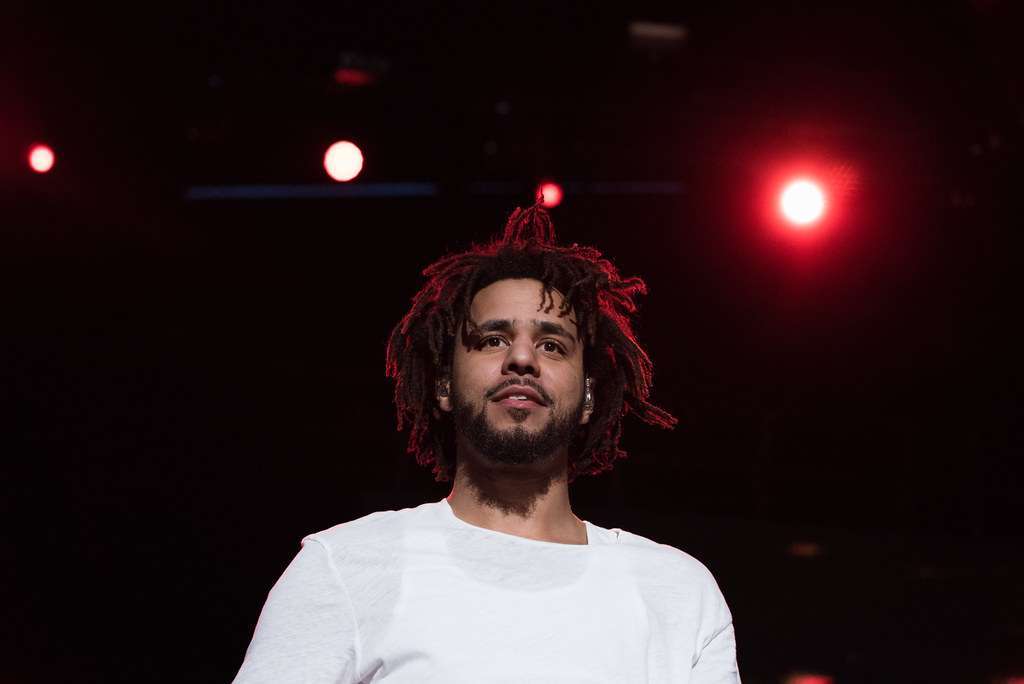